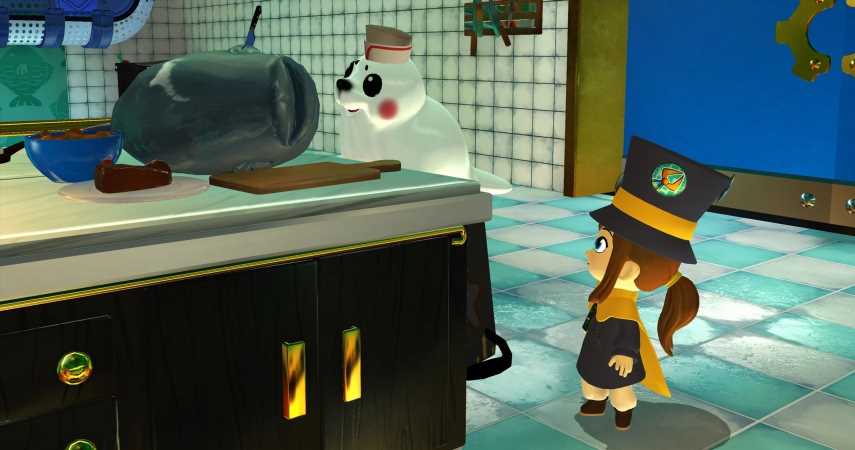 The long-awaited DLC for A Hat in Time on PS4 and Xbox One is finally here and will launch for those systems at the end of March.

As reported by GameSpot, both of the DLC expansions already released on PC and Nintendo Switch – Seal the Deal and Nyakuza Metro – will be available to purchase on PS4 and Xbox One on March 31st at 11am PT/6pm GMT. Developer Gears For Breakfast posted the announcement on Twitter earlier this week and informed Kickstarter console backers to fill out a survey on the game’s official Kickstarter page to receive their codes.

For those who didn’t back the game on Kickstarter, both Seal the Deal and Nyakuza Metro expansions will cost $4.99/£4.99 each. The Seal the Deal expansion adds a brand new chapter to the game, a new difficulty mode, and local split-screen whilst the Nyakuza Metro DLC gives players access to a bunch of new cosmetics and upgrades.

There’s also an added bonus for those who have managed to get their hands on either of the elusive next-gen consoles. On March 31st, players who download A Hat in Time on PS5 or Xbox Series X/S will be able to play with an improved frame rate of up to 60fps.

Unfortunately, online elements for A Hat in Time that are included in the PC version of the game, such as online co-op, will not be coming to consoles along with the new DLC. Due to how online functionality works in the game, players will only be able to play online together if they own the game on Steam.

If you’ve never heard of the game, A Hat in Time is a third-person platformer inspired by old-school platformers like Banjo-Kazooie and Super Mario Sunshine. The game has players tracking down the Time Pieces that fuel Hat Kid’s spaceship so she can return to Earth. A Hat in Time is currently available on PC, PS4, Xbox One, Nintendo Switch, and can be played via backward compatibility on PS5 and Xbox Series X/S.

Next: Pokemon Legends: Arceus Desperately Needs To Shake Up The Formula 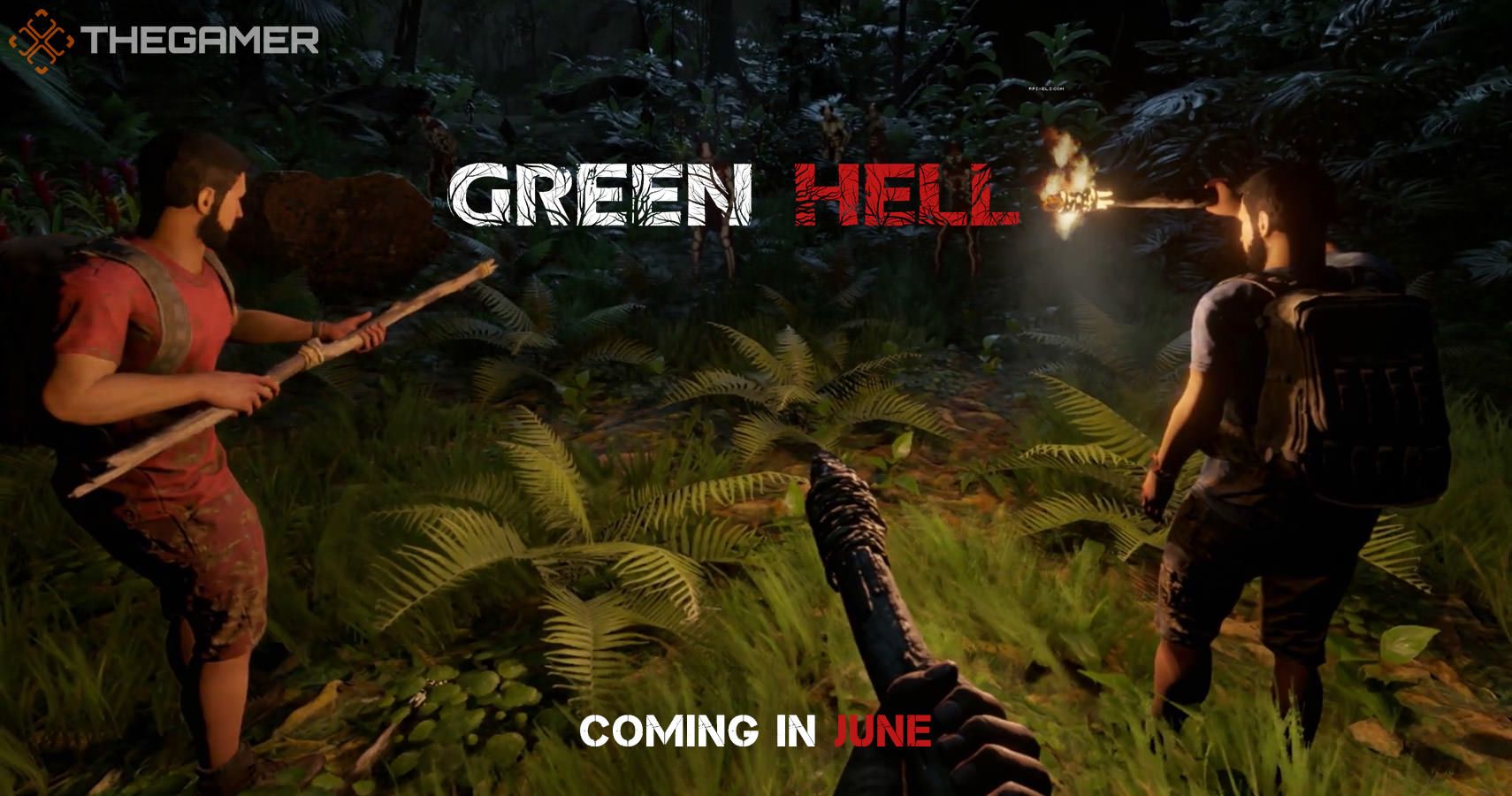