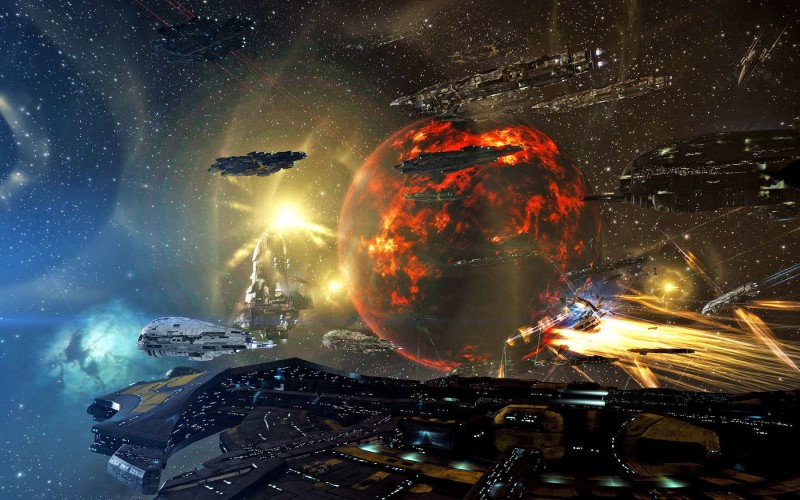 Whatever else may be said about the long-running MMO EVE Online, the game is packed with fascinating stories about money, politics, and of course giant space battles. However, EVE’s playerbase met with a new surprise: an unprecedented invasion.

Aliens, including hostile factions, have always been a part of EVE Online but according to the playerbase (as reported by PC Gamer) this is the first time that an NPC faction (in this case, Drifters) are swarming players and attacking them without provocation. And it’s happening all over New Eden, EVE Online’s setting.  As of this writing, the invasion is still going on. You can even watch some of it right here:

For a full, detailed account of how the invasion began and how players are responding, stop by PC Gamer to read its compelling write-up on the situation here.