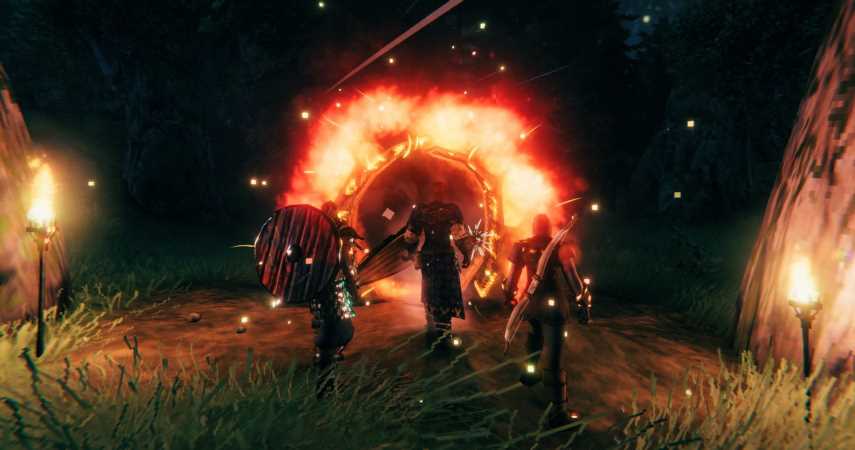 With a limited amount of content in Valheim owing to its early access release, players are looking for ways to provide themselves with a little added challenge. For some, that involves creating architectural wonders, while for others it involves creating physics-defying longboat launch mechanisms.

A third group of players is far more altruistic. They’ve dedicated themselves to helping players retrieve their bodies whenever they find themselves up shit creek without a longboat paddle.

They’re called the Body Recovery Squad, and they’ve got their own Discord dedicated to helping recently-slain Vikings get their stuff back. Like many RPGs, Valheim allows players to retrieve their bodies after death in order to get back all their sweet loot they’ve spent all game acquiring. The downside to this is that players can sometimes find themselves in situations where their bodies (denoted by a tombstone in the game) are guarded by the very things that so recently helped them shuffle off their mortal coils.

That’s where the Body Recovery Squad comes in. Join the Discord, head to the channel #assistance-application, and hit the “SOS’ button. An operator will then contact you to get details of the situation and then organize an expedition to help you get your stuff back.

Founder Rim Jaynor told Eurogamer that the idea for the BRS came about from his own brush with death. After very nearly getting killed by a deathsquito, Jaynor realized that had he died there was a very good chance he never would have been able to retrieve his corpse. After going to the Valheim subreddit, Jaynor discovered that this situation was far more common than he first believed. 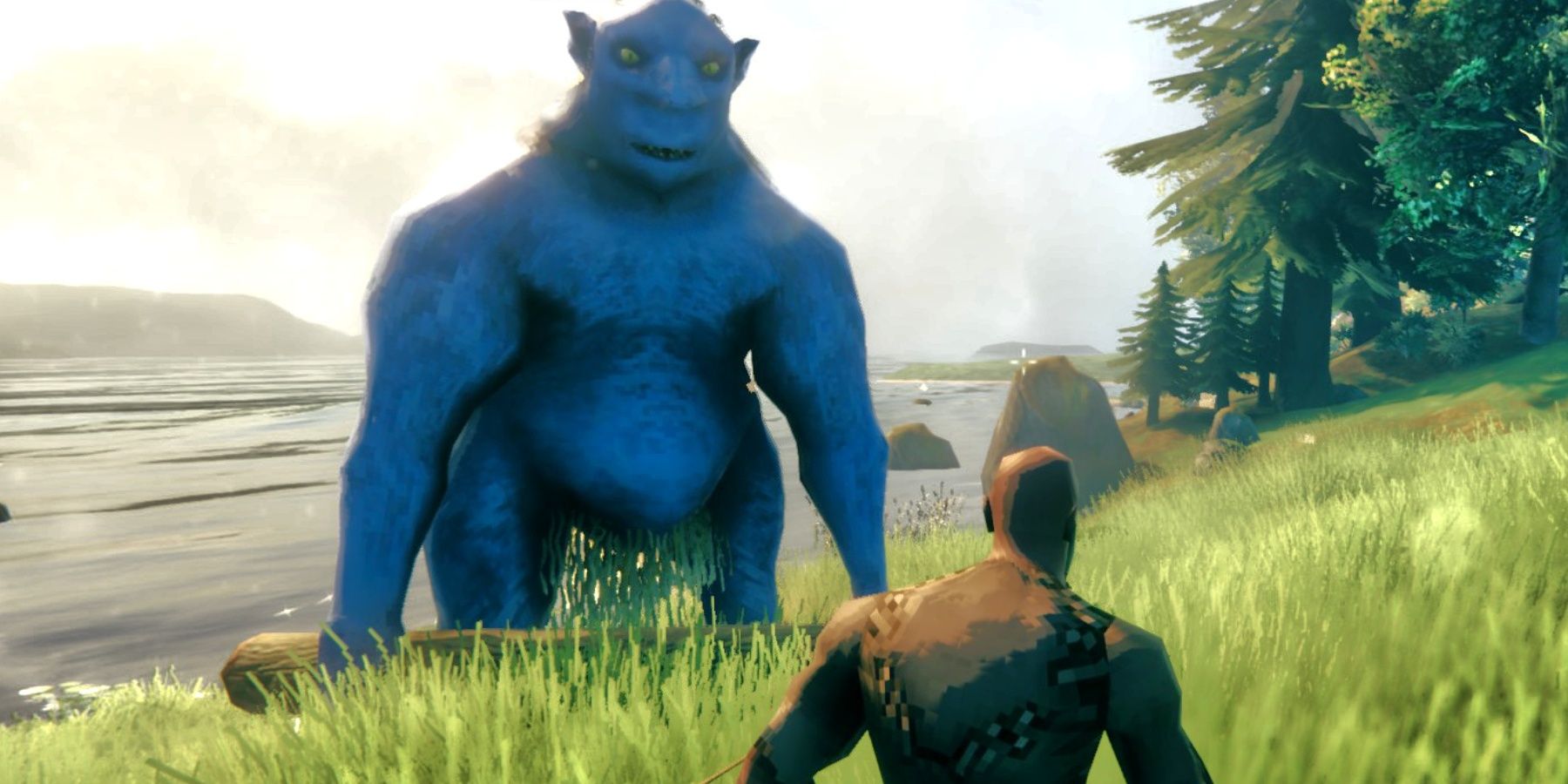 “That singular moment, losing everything, can be so detrimental to players and has caused some to quit playing the game entirely,” Lucas said. “I thought to myself, what if it didn’t have to be that way? What if there was a lifeline out there that helped players keep going?”

Now in operation for two weeks, the BRS has helped over 100 Vikings retrieve their hard-earned stuff. They’re also taking applications for new operators to join the team. Just fill out this Google Doc form and a BRS team member will get in touch to see if you’ve got the right stuff to be an operator.

Next: Toshihiro Nagoshi Wants To Make Something Other Than Yakuza 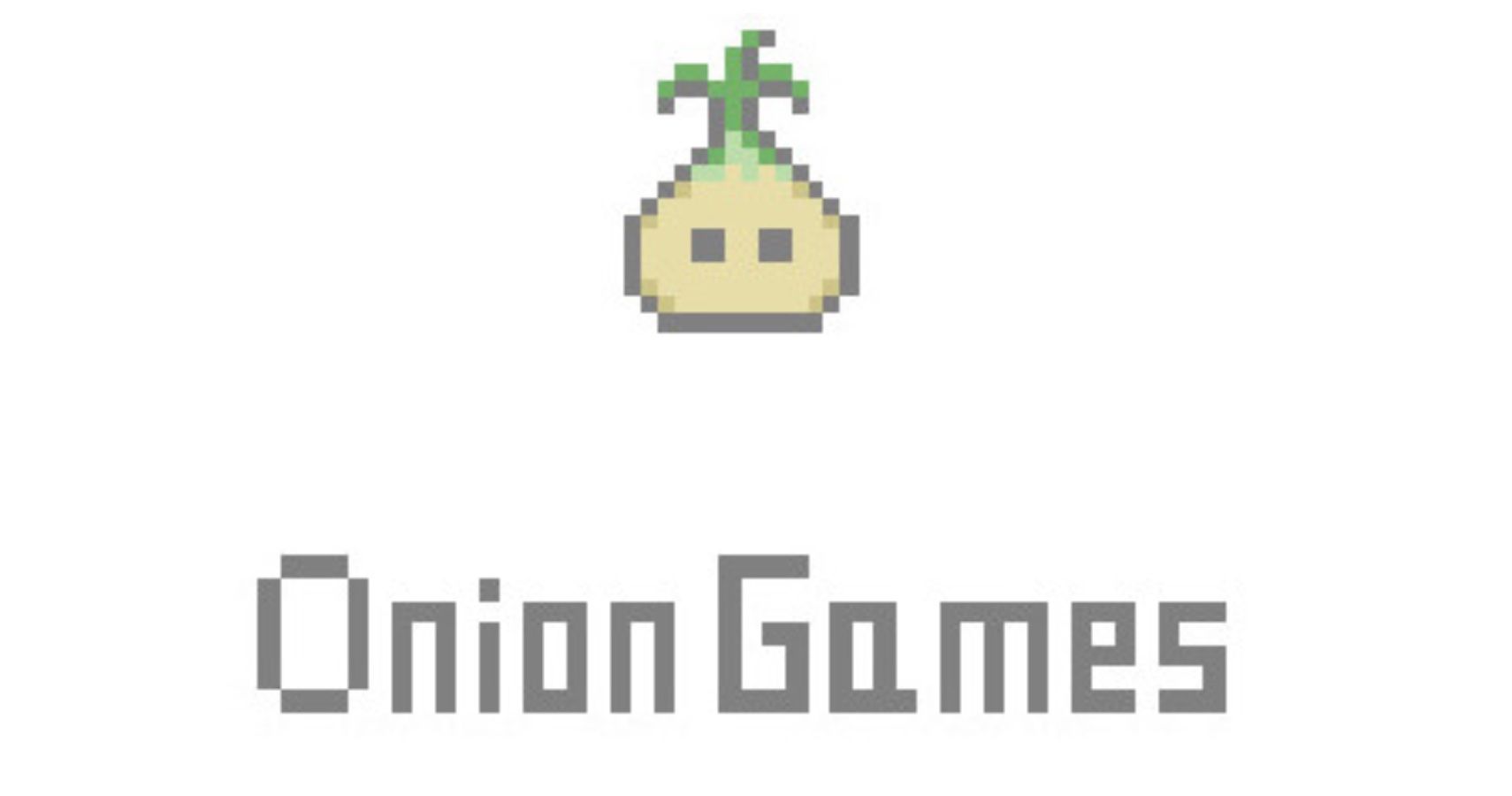