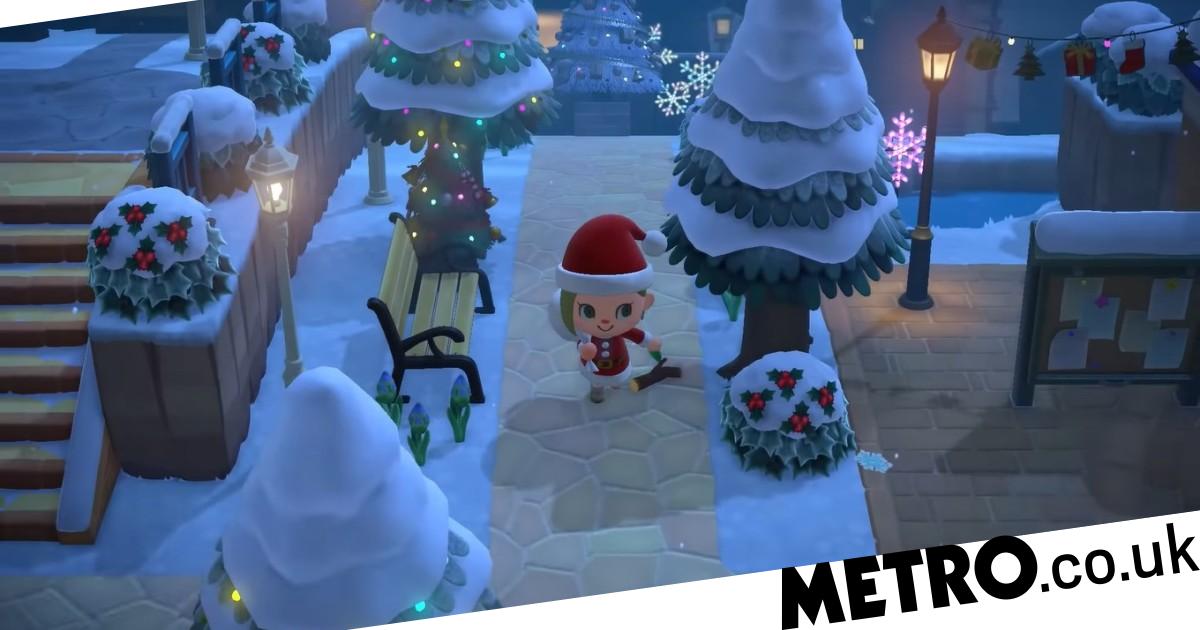 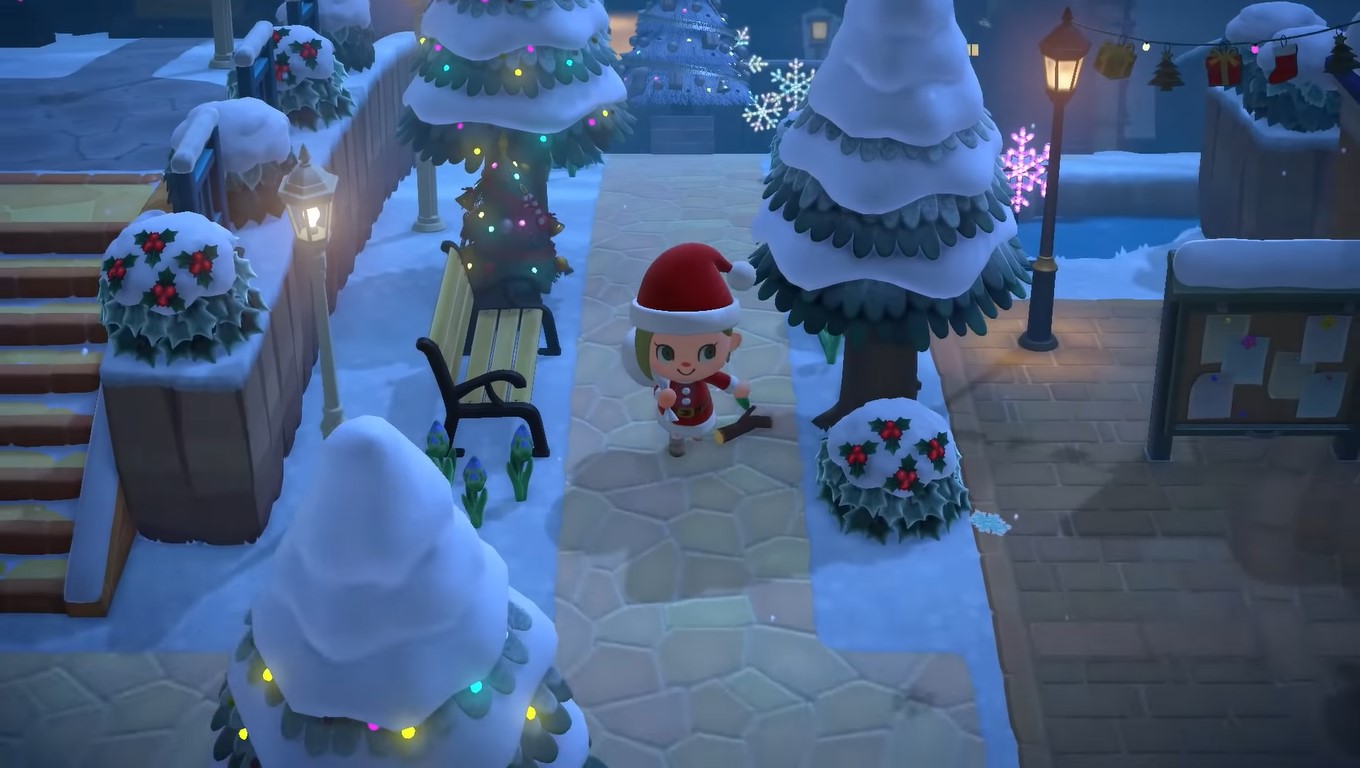 A reader continues their take on A Christmas Carol, but finds that nostalgia has caused the past and present to begin blur.

‘I am the Ghost of Christmas Present,’ said the spirit. ‘Look upon me!’

Christmas and games are somewhat synonymous. Like a good story, they can be epic, nuanced and teach us about who we are, where we have been and where we’re going next. For part 2 in this series (you can read part 1 here) I’m bringing things bang up to date, to look at the present relationship between Christmas and games (as seen through my own viewpoint of course!).

So, last Saturday I had a few spare hours to myself, a fleeting rarity in the realm of adulthood. I sat down and thought to myself, ‘So much to play and so little time to do it in!’ The reason I had so much to play… a recent Nintendo Switch Expansion Pack purchase. It started off as a way to play the latest addition to the Animal Crossing universe in Happy Home Paradise, but in reality, it was just a way for me to play some more old games from my distant past!

I began with some N64 action. Having never owned an N64 back in the day (or the original NES) I was eager to experience the action I had missed out on previously, save playing it in the odd shop display or at a friend’s house. I started off with Super Mario 64. Perhaps compared to the modern Mario games it looks a little low-key, but the fundamental rules and gameplay for the 3D Mario games were indeed present in the original 3D outing.

I felt really tense, worried about getting everything right and doing the level completely as it should be done (what is there about adulthood that does that to your mind?). It took me a while, I died a few times but after a while I began to realise I was having fun. Jumping around as the legendary plumber himself, catching coins, jumping on bad guys heads, and retrieving stars. I began to feel like I had when I was younger – alive, free, and ready to play.

Next up was a dose of Mario Kart 64 action. The only mainline Mario Kart entry I never really played, I jumped in thinking, ‘Oh this is going to be easy as I’m not bad at Mario Kart Wii/8 Deluxe!’ Big mistake! It took me three or four times to finish in the top 3! I don’t know what was different, since the basic game mechanics were the same. Was it the controls? Not knowing the new-to-me race courses? But again, I wanted to try, to succeed and lo and behold I started to win some races (well, come second and third in a few of them anyway!).

As I was now riding on a high, I finished off with a few levels of the original Super Mario Bros. via Super Mario All-Stars and some Sonic The Hedgehog 2 Green Hill Zone action on the Mega Drive. Now, firstly, the idea of jumping from a game featuring Nintendo’s mascot to Sega’s eventual mascot (Sorry Alex!) would have blown my young mind. It still slightly does now! But by this point I was safely riding a wave of nostalgia.

Humming along to the same music, hitting the same points in the levels (and going backwards on Sonic! Same as always!). Almost like a muscle memory within itself, your experiences, pleasures of playing throughout the years and before you know it. You’ve arrived.

Like Scrooge walking through the tunnel of time with the ghosts in A Christmas Carol, you have seen your gaming past and you’re living in your gaming present. The gaming future? Well, I guess, like in that story, it is ultimately up to you. Your circumstances, your decisions, the path that lies ahead for you. Your own open world adventure.

But I think we all need a bit of the past, a bit of the nostalgia. Even if it helps us to remind us what is good about the present. That we are here, that we can be happy. And that we have a platform to share fun things with the ones around us – the ones we love.