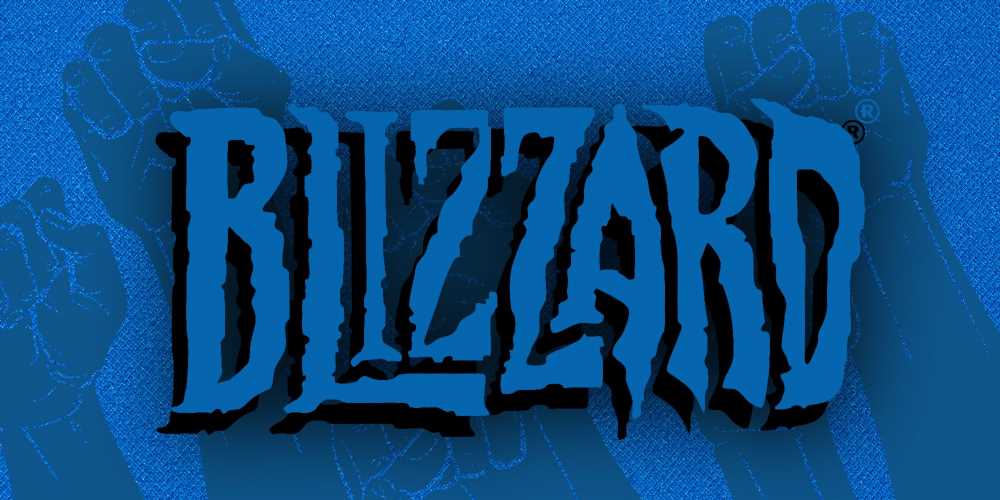 The ruling came down last night against Activision Blizzard's argument that the entire Blizzard Albany staff should vote on unionization and not just its QA team. In its ruling, the NLRB noted that Blizzard Albany's QA staff are separated from the rest of the studio's hierarchy, that there are very few progression options for QA team members to work in other departments, and that Albany's QA team was "paid significantly less than developers."

As noted by Kotaku, the union vote ballots will be sent out on October 27 with the votes being counted on November 18.

"It’s about time," remarked one non-QA Albany worker to The Washington Post, suggesting that even had the entire Albany studio been included in the vote, a 'no' decision was hardly a forgone conclusion. "Our QA testers are some of the most talented and skilled people working in our company and they are critically undervalued by corporate. I think that all games workers need a union, but QA is in especially dire need."

In an internal memo posted to social media by ABetterABK founder Jessica Gonzales, Activision Blizzard chief communications officer Lulu Cheng Meservey repeated the company's position that it prefers "direct dialogue" with its employees, but noted the irony of posting such a message in a company Slack channel where nobody else could post. Meservey also said "collective bargaining is comparatively slow" and that it could take "over a year" for negotiations to conclude in the event Albany successfully unionizes.