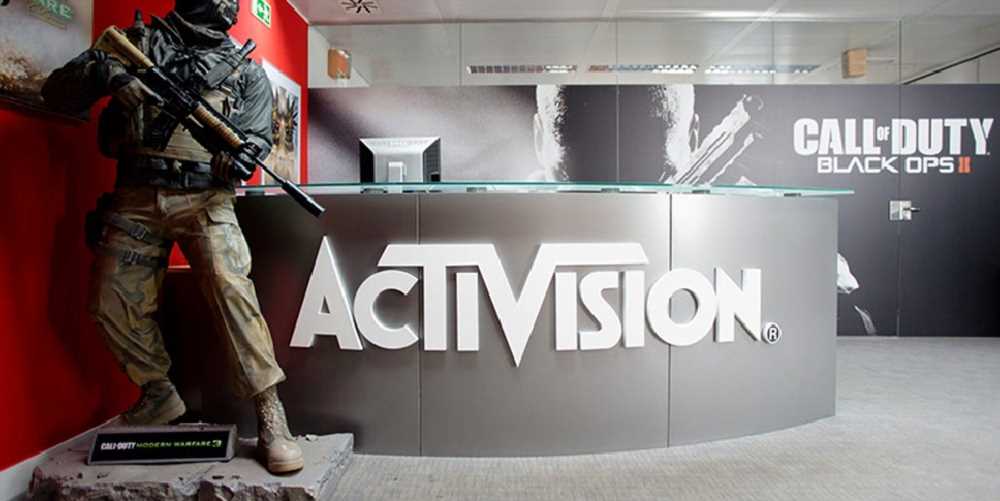 Activision executive Brian Bulatao has sent out an email to workers, urging them against unionizing. In the email, that has since been leaked by employees, Bulatao fearmongers about the reality of being in a union, telling staff to "consider the consequences" of partnering with the Communications Workers of America (CWA).

Despite it becoming abundantly clear that the company's own internal mechanisms, such as its HR department, are not fit for purpose, Bulatao tries to make the claim that it would be better for all involved if discussions were just kept between leaders and employees. He puts forward that the company will change without pressure from unions, despite that being the very thing that triggered this response and renewed pledges to enact a zero-tolerance approach to handling abuse in the workplace.

In what many are calling an act of union-busting, the email was sent out just a day after employees announced a strike and saw great success with crowdfunding to support the efforts. It already sits at $235,377 at the time of writing, which will likely go a long way to ensure staff can afford the financial hit of a walkout.

The email opens on a long list of self-congratulations on how the studio has responded to the shocking allegations of abuse. "In the past few months, we've announced that we're converting nearly 500 temporary workers to full-time employees at Activision Publishing studios, and we have increased wages for a large portion of temporary workers and added paid time off benefits", it reads. "We introduced a zero-tolerance harassment policy and waived required arbitration of sexual harassment and discrimination claims". Of course, there is no mention of the CEO Bobby Kotick – who has been recorded sending a death threat to a female employee, and also allegedly had knowledge of the abuse well before it came to light.

The CWA has previously spoken to us about Activision Blizzard's handling of the abuse allegations. "This is a situation that had been endemic in the company for a long time", Sara Steffens, secretary treasurer of CWA explained. "Many, many people knew about it, they accepted it, just as part of their culture. That should have consequences.”

The strike fund is still taking donations over on GoFundMe now. This came after another round of layoffs, this time at studio subsidiary Raven Software.