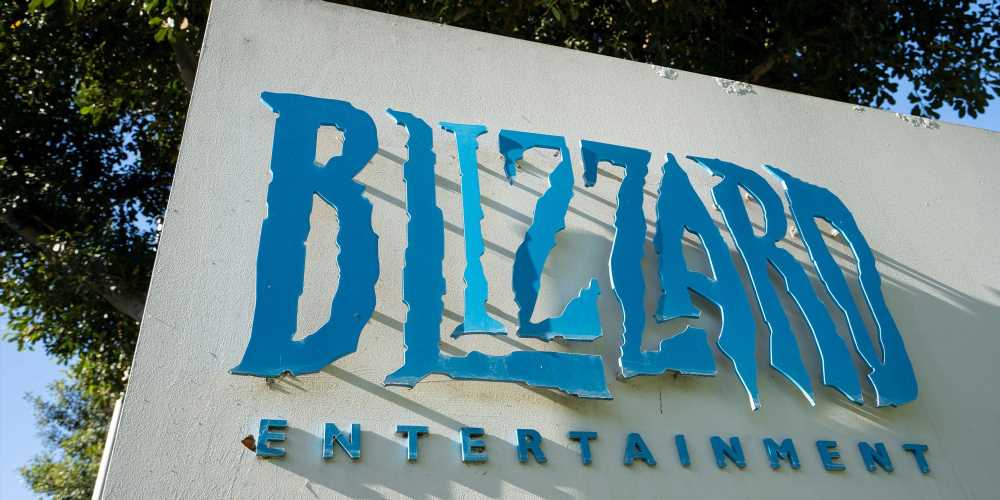 Activision Blizzard wants to delay the unionization vote at Blizzard Albany, arguing that all cast ballots should be impounded until the National Labor Relations Board hears an appeal of its earlier ruling allowing the vote to proceed.

The motion, filed yesterday, asks the NLRB to reconsider its ruling on the issue of whether Blizzard Albany's QA team constituted a "bargaining unit." The NLRB originally ruled that the QA team could vote separately from the rest of the studio to form a union, noting that the QA team faces difficult work conditions and little movement to other divisions within Blizzard Albany.

"As we've said before, we respect the rights of our employees to choose whether or not to support a union, and to make an informed decision in a process where every vote is counted. As a result, we don't believe it is wise or fair for a decision that could significantly impact everyone who works here should be made by just a handful of employees," wrote Simon Ebejer, VP of operations for the Diablo franchise.

"Given our tightly integrated operations in Albany in relation to Diablo and just generally, we believe that the roughly 107 eligible non-supervisory employees should have a voice in this important vote, not just the 18 quality assurance testers the union selected making a decision for everyone. We are committed to the entire Albany-based Diablo team and that's why we are taking this action today."

Voting will continue, and A Better ABK certainly seems to think Activision's appeal will fail and the results will be counted on November 18. It's expected that Blizzard Albany will be the second union formed within Activision's studios.