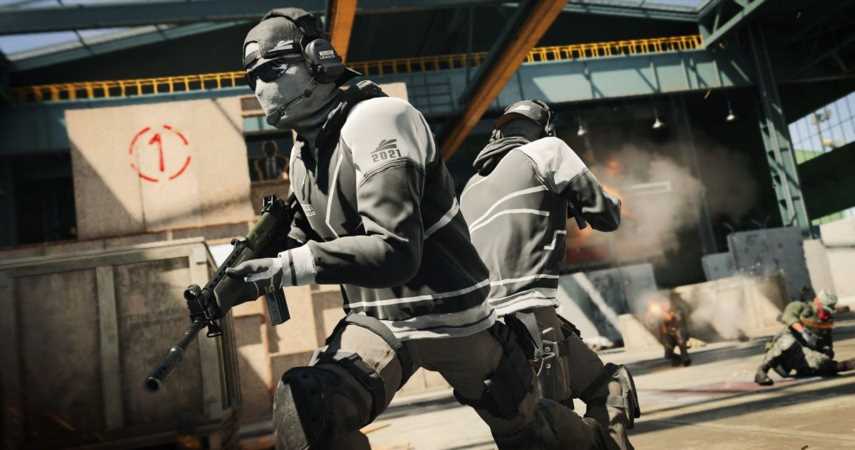 Activision has revealed the Call of Duty franchise has generated $27 billion in revenue since its inception in 2003.

Calling Call of Duty a money-spinner for Activision would be a huge understatement at this point in time. The publisher revealed that since the franchise’s introduction in 2003, it has generated an eye-watering $27 billion. Activision CEO Bobby Kotick revealed as much during the company’s fourth-quarter earnings call last week. Kotick also revealed the franchise attracted 250 million players in 2020.

That massive influx of players will have been helped greatly by the launch of Warzone last year. It’s hard to believe, but Warzone hasn’t even been around for a full year at this point. It’s difficult to imagine CoD and the battle royale scene as a whole without it. Warzone’s integration with Black Ops Cold War has proven to be big business too. According to the same earnings call, more Battle Passes have been bought since the integration than at any other point in CoD history. 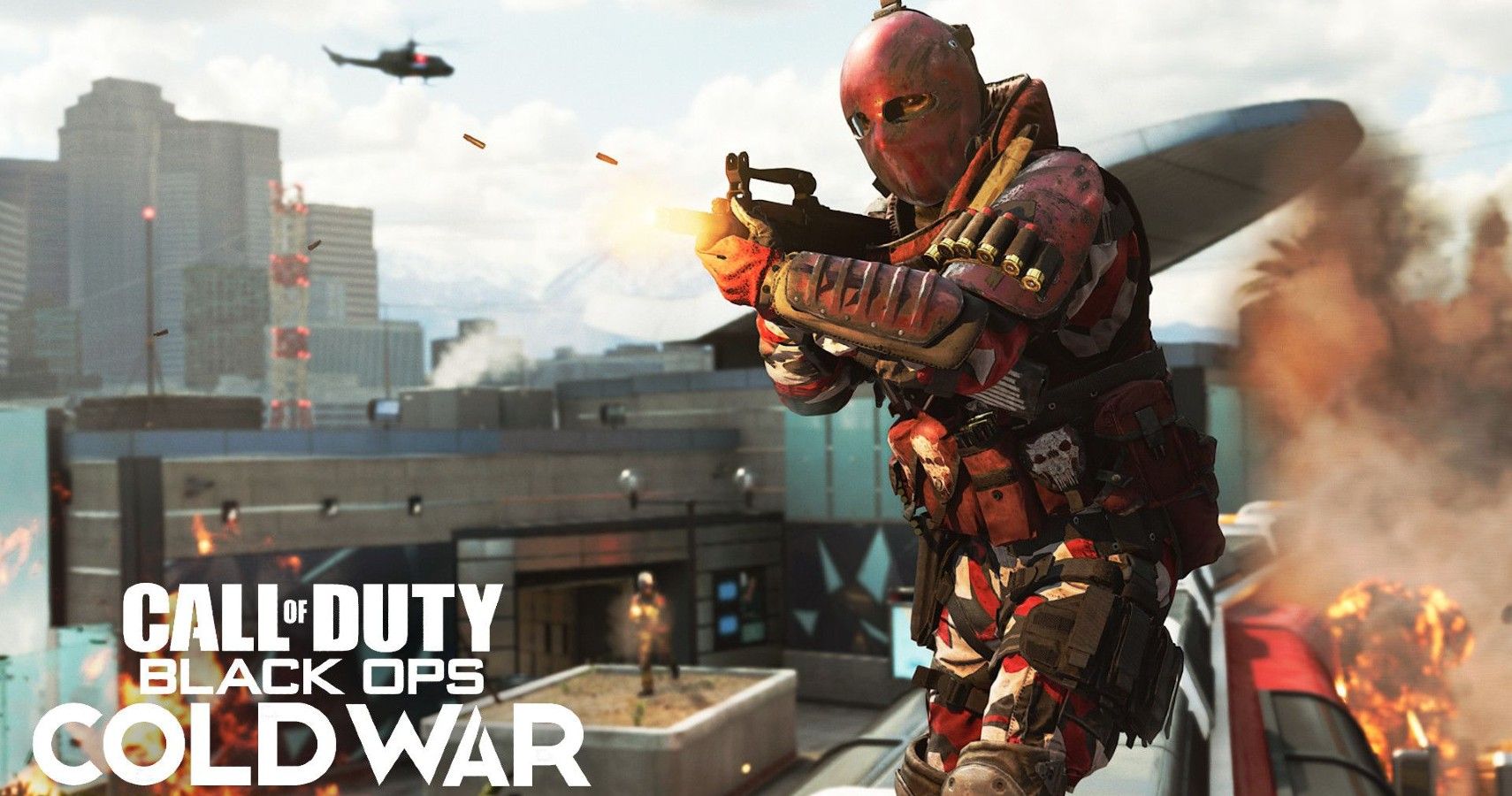 Black Ops Cold War’s contributions to the CoD franchise just three months on from its release can’t be denied. Apparently, the title has performed so well that it is already among the 20 best-selling video games in US history. With at least nine months until the next CoD title, which has already been confirmed to arrive in time for the 2021 holiday season, chances are it will have ascended further up that top 20 by the end of the year.

The model Activision has applied to Call of Duty since it introduced mobile and BR variations of the franchise has performed so well, it may well be applied to some of its other properties. Warcraft appears to be the next title to get that treatment as the publisher has already revealed free-to-play mobile version of the game is in the works, another newsworthy note from the call.

Activision has released a CoD game every year, without fail, since 2005. The longest gap between its titles came before that when it gave the very first game two years to breathe before releasing Call of Duty 2. With $27 billion in revenue, it’s one of the highest-grossing video game series of all time. If Warzone and Black Ops Cold War have anything to do with it, that momentum won’t be slowing anytime soon.

NEXT: Scientists Are Training Pigs To Be Better At Video Games Than You 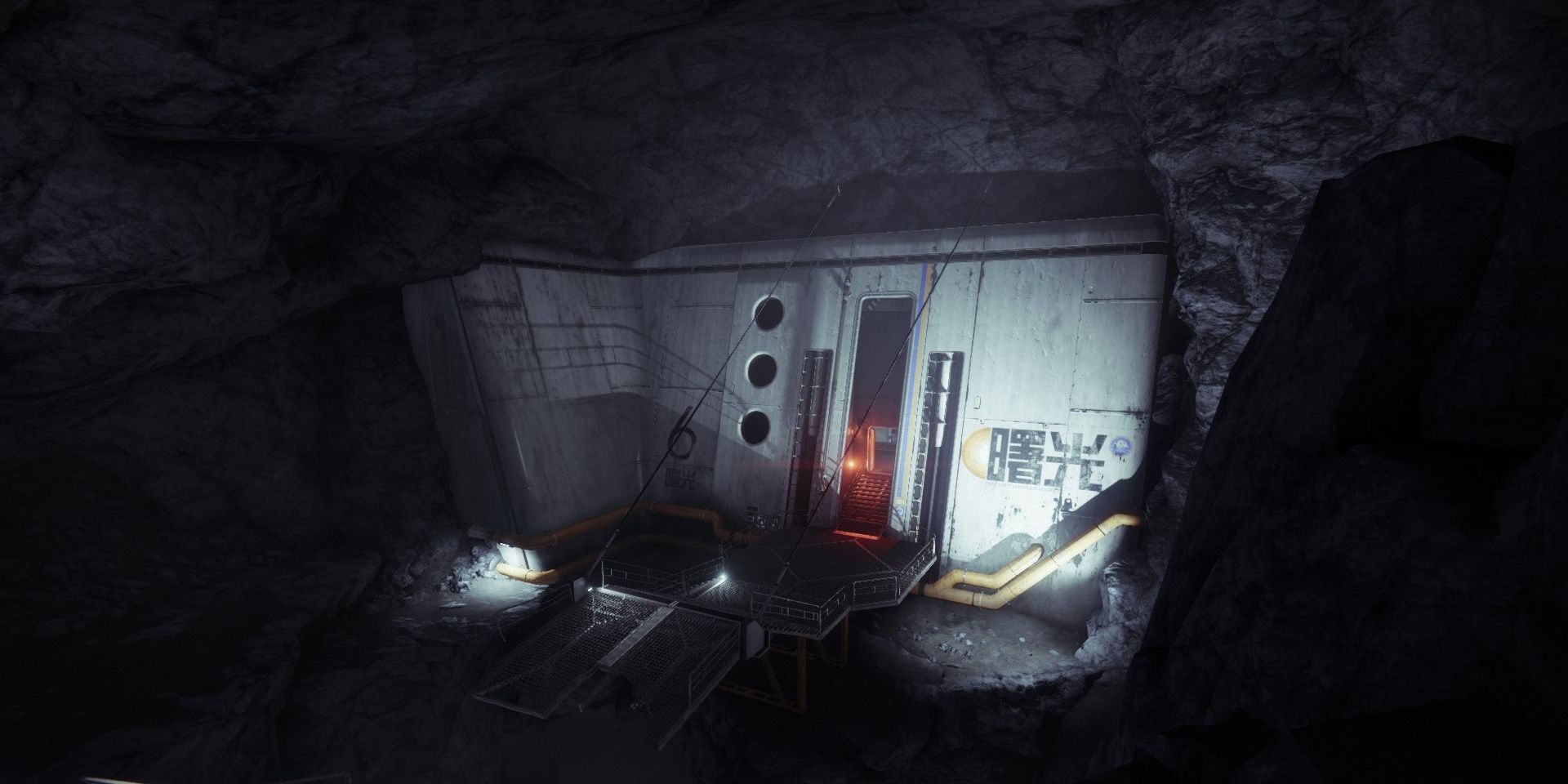