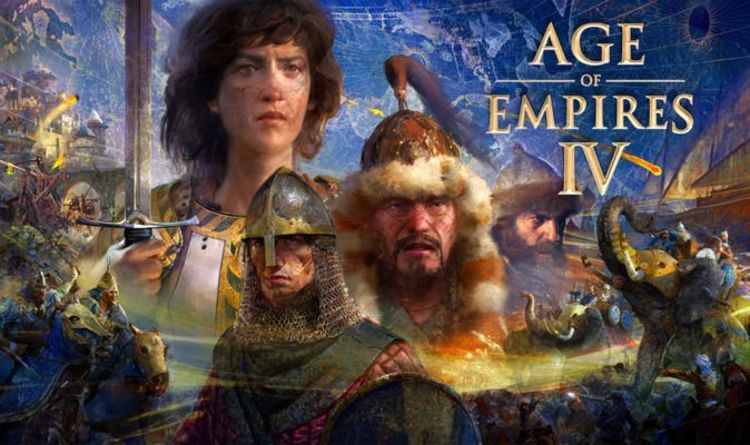 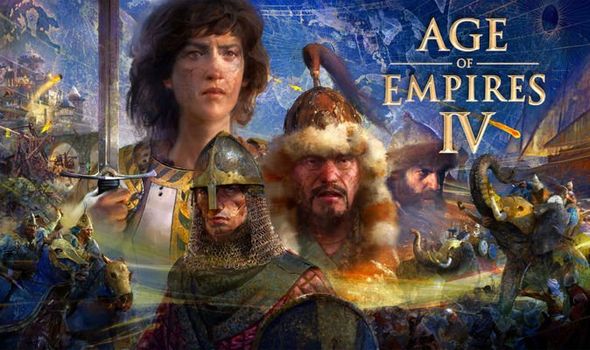 Microsoft has confirmed the official Age of Empires 4 release time on PC this week, including for those waiting on Xbox Game Pass Ultimate.

For now, AoE4 is not expected to be released on Xbox One or Xbox Series X, meaning it will only be playable via PC platforms this week.

That doesn’t mean it won’t eventually get a port or some kind of streaming support. But for now, Microsoft is focused on Age of Empires 4 having a successful launch on PC.

The good news is that we know exactly when the game will be unlocked on Steam and Windows Stores.

From the latest news shared online, the Age of Empires 4 release time has been set for 4pm BST on October 28, 2021.

For gamers in North America, that means AoE4 will be playable at 8am PDT on the same day.

This launch time is expected to be in place for all platforms, including Windows Store, Steam and Xbox Game Pass Ultimate.

Not only will AoE4 be available to buy from the Windows Store, but Microsoft is also making it possible to buy and play on Steam.

The best part is that for Xbox Game Pass Ultimate users, Age of Empires 4 will be another Day One game launch.

This means you’ll be able to play the game for no extra charge using your XGP subscription for PC.

Age of Empires IV: All about The English powerhouse

A message from the Age of Empires 4 team explaining its plans for the latest game in the franchise reads:

“On October 28, one of the most acclaimed and iconic real-time strategy game series will return with the release of Age of Empires IV, ushering in a new era of kings, queens, empires, and heroes.

“Age of Empires IV invites players to make history their story with eight unique civilizations and four epic campaigns that cover nearly 500 years of history, from the Dark Ages all the way through to the Renaissance.

“You can also hop online and experience a robust multiplayer feature set, competing against skilled players online or cooperating with up to seven of your friends across a variety of PVP or PVE modes.”

And for anyone really eager to get ready for today’s Age of Empires 4 launch, you can pre-install the game via the Microsoft Store, Steam, and Xbox Game Pass for PC.