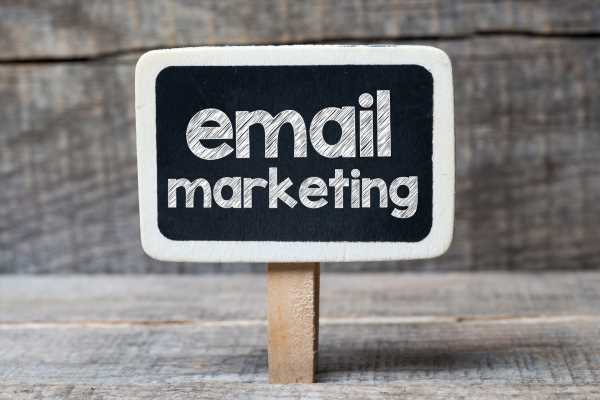 Retailers are already preparing for a 2021 holiday ecommerce season that mirrors last year. A recent survey by Radial found that 65% of consumers plan to spend the same as or even more than last year. Radial itself plans to hire 27,000 seasonal workers ahead of the shopping season to fulfill ecommerce orders. But to snag a share of that market, retailers will need to use the right email marketing language and tactics, according to a new report from AI-powered copywriting platform Phrasee.

The report, “Prepping for the Peak,” uses some data from 2020 to predict what brand language will resonate with consumers. Phrasee analyzed millions of subject lines using AI for the report.

“This particular (algorithm) takes this huge amount of language data, deconstructs it into individual parameters, takes away beliefs and biases, turns it into ones and zeros, and looks at the patterns in the numerical data,” said Parry Malm, CEO of Phrasee.  For the report, Phrasee used natural language processing (NLP) techniques to look at sentiment like directness and how offbeat the language was. Then, it tracked performance metrics like clicks, conversions, opens, and unsubscribes, he added.

Last year, the language that most resonated with consumers focused on convenience, like “curbside pickup” and “home delivery,” according to the report. Phrasee expects this trend to continue into the 2021 shopping season.

However, marketers also went heavy on the emojis in email subject lines last year, both happy and urgent. The use of happy emojis may continue to grow, as marketers want to offer optimism, but Phrasee cautions against using urgency emojis this year. Consumers likely have emoji fatigue, according to the report.

“If any type of language gets overused, it ceases to be effective,” Malm said. The rush to get online meant that marketers started copying one another, using the emojis that seemed to work well at the time. But marketers need to be continually refreshing their messaging, “before ‘Bye, Felicia’ finally says, ‘Bye, Felicia,’” he added.

Before 2020, marketers tended to use offbeat, trendy language in their email subject lines, like “You’re gonna SLAY in these lewks!” But since the pandemic, email subject lines that are direct or evoke curiosity or friendliness are the most likely to get opened, according to the report.

Cream Chargers, a specialty whipped cream retailer based in Australia, plans to empathize with its customers in its messaging this year to launch discounts, as opposed to last year’s focus on brand image.

“People today are suffering from different crises including financial because of the pandemic. However, they are focused on not letting their weaknesses like discretionary spending take over,” said Jane Anders, CEO of Cream Chargers. “Including empathy in your messages for your customers helps you make them feel that you are on their side.”

HVAC company Filter King plans to test more positive messaging this holiday season, without being overly cheerful. That might come across as insensitive, according to Rick Hoskins, founder of Filter King.

“My feeling is that people have been cooped up inside, scared and lonely, for over a year now. I think companies might be overplaying their hands by putting out messaging that’s overly morose,” Hoskins said. He expects consumers to prefer a more “getting back to normal” tone.

Trying something different is key

While some retailers may be planning to repurpose last year’s messaging, experimenting could boost email effectiveness, according to Phrasee’s Malm. “One of the points is to always be testing … because languages changes more quickly now than previously,” he said, noting that people in the U.S. have picked up British slang and vice versa.

However, the big takeaway from the report is that doing something different is hard. “Humans are less creative than we think we are, and being creative at scale is incredibly hard,” Malm said.

Companies don’t need to be different just for the sake of it, but instead should define their brand voices and experiment within those parameters, he said. While it’s easy to get customers to open emails with spammy subject lines, that’s a race to the bottom that rarely works.

Ultimately, there is no specific rule set for what will absolutely, definitely, one hundred percent resonate with consumers. “Language is fluid (and) whims of consumers change at the drop of a hat,” Malm said. Last year’s data may help shape messaging this year, but companies need to test, experiment, and keep current events in mind when sending out their emails this year.