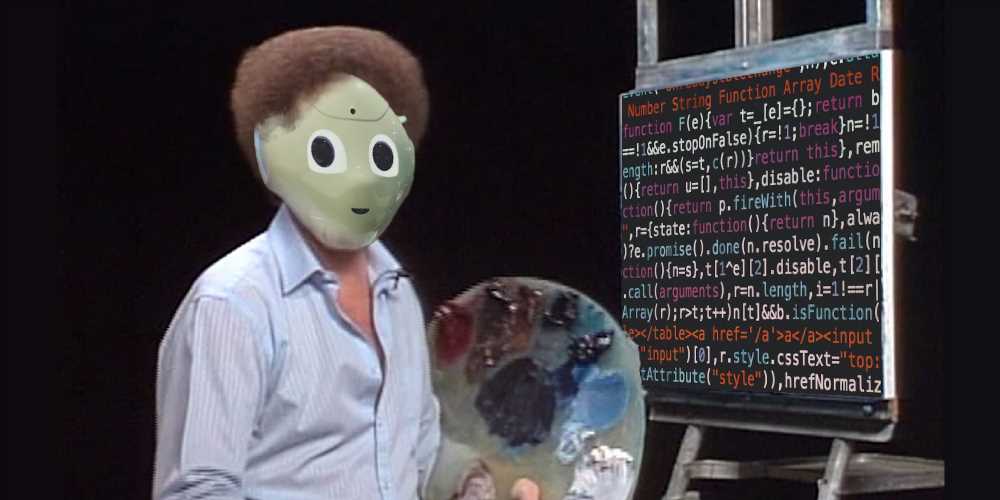 Artificial intelligence continues to advance in all areas of life. There are the big-hitting advancements made by Google's Deep Mind, which has attained major milestones such as defeating the best human at the hugely complex game of Go, and which has also beaten us meat sacks at the video game StarCraft 2.

While these wins didn't generate that much controversy – although they certainly stirred up much discussion and generated reams of column inches – one recent AI story has stirred up much stronger feelings. This is because an artist using AI won a fairly popular arts competition, with some detractors accusing the winner of not really being an artist at all. Jason Allen won first place at the Colorado Sate Fair fine arts compeition, in the digital arts category. But it was the way he won that has stirred up debate. That's because Allen entered the competition using an AI-generated image (via IFL Science).

Allen had been "exploring a special prompt" with an image-generating AI called Midjourney. He created hundreds of images using this AI, and spent weeks "fine tuning and curating" his images before choosing what he thought were the best to print onto canvas after he'd upscaled them using Gigapixel A.I. This comes from a Discord channel dedicated to Mijourney where Allen posts under the username Sincarnate.

He told the channel, upon learning of his win, "I've set out to make a statement using Midjourney in a competitive manner and wow! I could not be more excited about having won with my favorite piece: 'Theatre d'Opera Spatial'."

His artwork won out over 20 other artists in the "digitally manipulated photography" category and Allen was rewarded with a first-place blue ribbon and $300. The artworks in question show a rather opulent and cosmic theme, depicting finely robed figures in space and are detailed with textured colouring and a sense of theatre. Apparently, the judges could not tell the art had been AI generated. One judge said she wouldn't have changed her decision anyway, saying that the artwork "had a concept and a vision he [Allen] brought to reality, and it's really a beautiful piece".

Speaking to The Washington Post, Allen said he spent 80 hours making more than 900 versions of the art, changing the prompts to tweak the results, adding words such as "opulent" and "lavish" to alter the images to his liking. He told the judges he had made the artwork using Midjourney, but didn't specify it was an AI after they didn't inquire further.

The win has triggered some outrage, with one Tweet saying that it is "pretty fucking shitty" that the AI-generated art had won, with this Tweet 'liked' nearly 90,000 times at the time of writing. Meanwhile, comic book artist Chris Shehan used an analogy to criticise the result: "Let's pretend AI art didn't exist for a second," he wrote on Twitter. "Someone sends an artist a bunch of prompts, the artist does art and sends it back to the person who write the prompts. That person then enters the art into a contest under their own name and wins. That's unethical".

For his part, Allen has firmly defended both the artwork and his decision to enter the competition, while the Colorado State Fair's fine art competition organisers have made it plain that he did not break any rules.

It's a real matter of debate, as AI use grows in generating art, and there are artists (including those who participated in the competition) who side more with Allen and have a broader view of use of technology in art. After all, technology has always aided in the creation of artwork. Perhaps AI is simply the latest tool. Whichever side of the debate you fall on, the discussion is likely to continue.