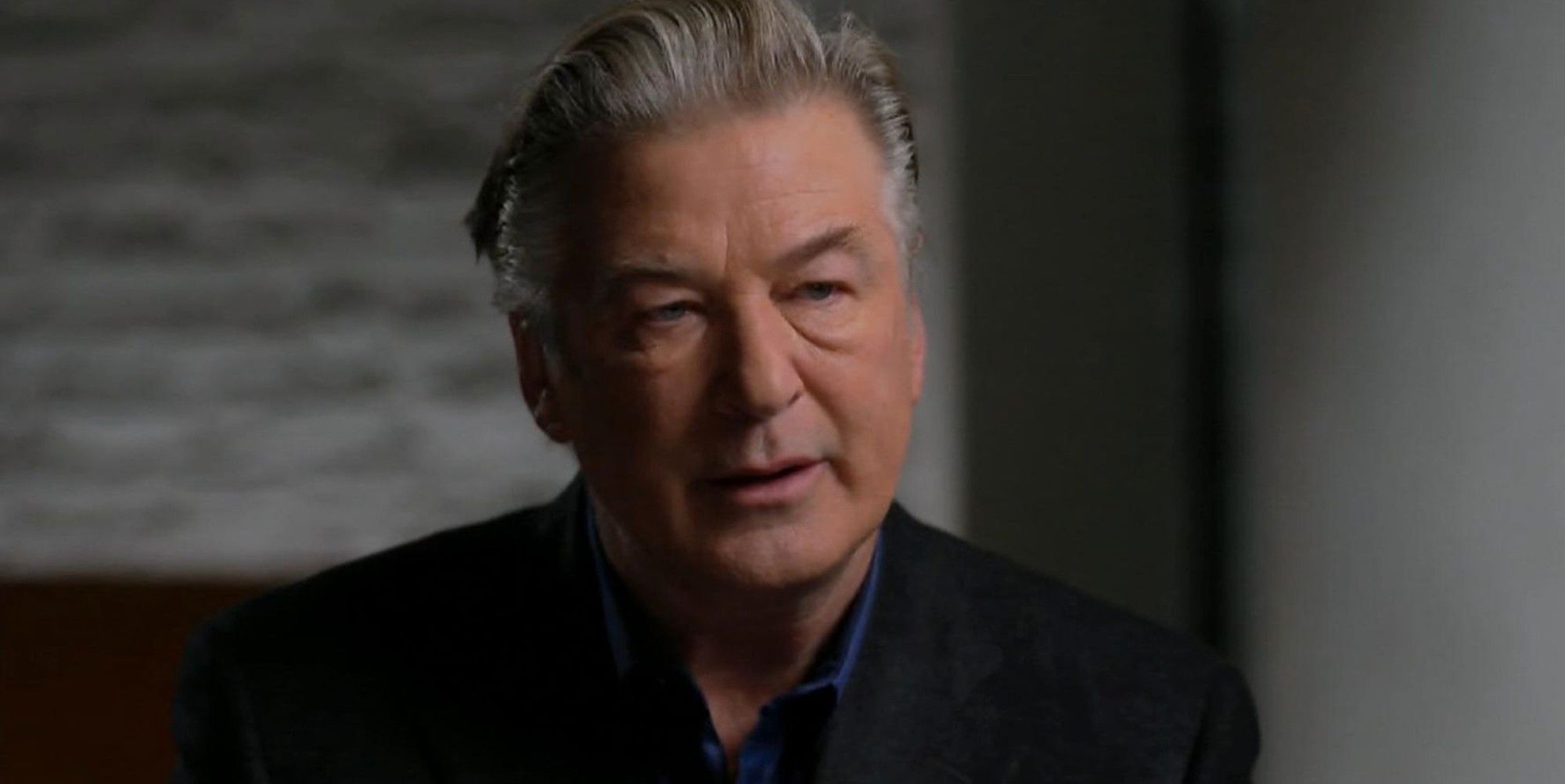 Earlier this year, a tragic accident on the set of Alec Baldwin's Rust resulted in a crew member being shot and killed, as well as another being hospitalized. A gun that should not have contained any live ammunition was fired and the shot hit and killed cinematographer Halyna Hutchins. The gun was in the hands of Baldwin at the time who has spoken about the tragic incident for the first time during an interview with ABC News.

The interview aired in its entirety last night, but some of the more notable snippets from it can be found below. Perhaps the biggest takeaway from everything Baldwin revealed was his claim that he never actually pulled the trigger. “The trigger wasn't pulled. I never pulled the trigger,” Baldwin explains. “I would never point a gun at anyone and pull the trigger.”

Baldwin's claim that he didn't pull the trigger has been met with skepticism. A number of experts have demonstrated the gun simply wouldn't have fired had the trigger not been pulled. However, Dave Halls, the assistant director who handed Baldwin the gun, has backed the actor's claim. “Dave has told me since the very first day I met him that Alec did not pull that trigger,” Halls' attorney Lisa Torraco explained on Good Morning America. “The entire time, Baldwin had his finger outside the trigger guard, parallel to the barrel.”

Baldwin also discusses his confusion regarding how the bullet got onto the set and into the gun in the first place. Not only should the real bullet not have been in the gun, but it shouldn't have been on the property. Jason Bowles, the attorney for Rust's armorer Hannah Gutierrez, has even claimed his client has been framed, telling Variety that they believe the scene was tampered with after the incident but before the police arrived.

Baldwin and his wife have left New York City and the actor made his Twitter account private ahead of the interview airing on Thursday night. Understandable as he will likely have received a lot of messages during and since its airing. While Baldwin doesn't want to be labeled a victim in all of this, he does admit during the interview that this is the worst thing to ever happen to him. He also doesn't care if it marks the end of his acting career.