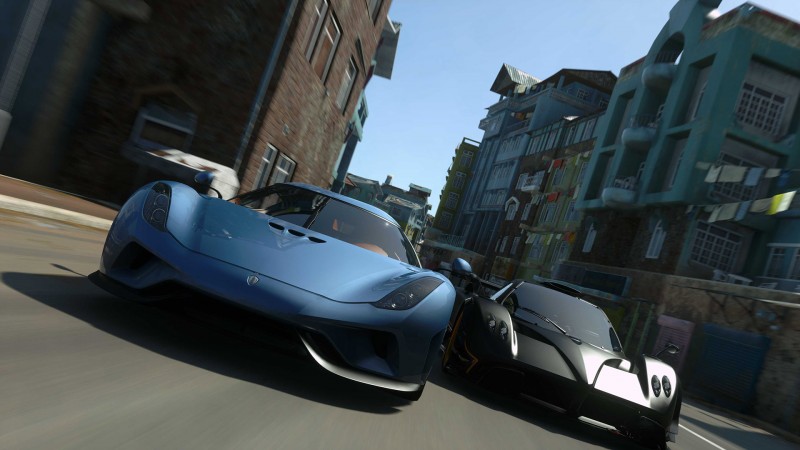 When Driveclub released in 2014, a lot of fans took quite a liking to the game’s mix of arcade and sim elements for a kind of hybrid experience. It didn’t really show in sales, however, and Sony ended up closing down the developer Evolution. Now Sony has announced that all Driveclub content currently on PSN will be delisted by the end of August and the servers will be shutting down.

Revealed on their decommissioned game servers page, Sony explains that single player content will still work, but things like online multiplayer, challenges, or the actual drive clubs will not be available after the August date. At the bottom, Sony also says all content that’s currently being sold on PSN for the game, which includes the game itself, bikes DLC, season pass, and standalone PSVR game, will also be removed from sale. If you own them already, you can keep them, but no one new will be able to buy them.

It’s an odd choice and either speaks to a licensing agreement that has run out five years later or Sony just no longer being interested in keeping the multiplayer service open and not wanting to deal with PSN refunds for purchasers that expect online multiplayer. Regardless, if you liked Driveclub or wanted to try out the VR game but never got around to getting everything you want, you only have a few more months left on the calendar.