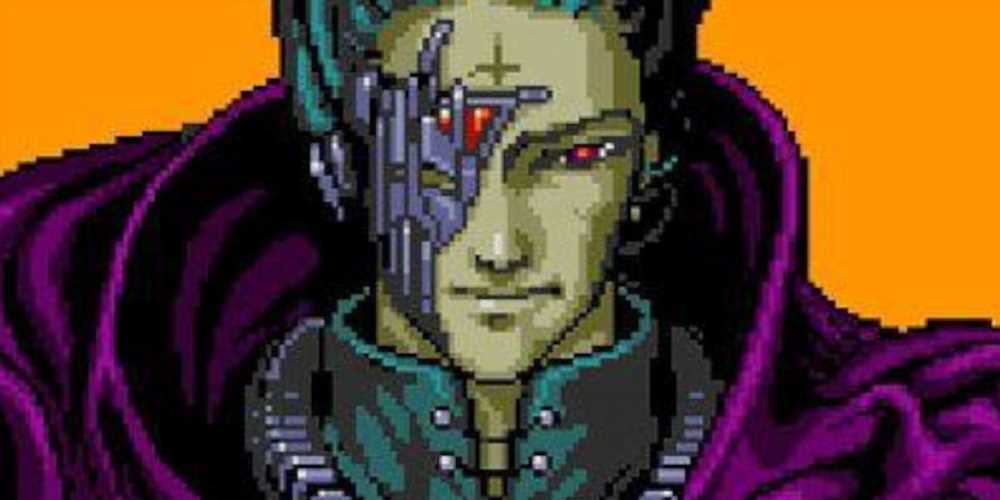 Back in the earliest days of the internet, back when Netflix was still mailing people DVDs and when cell phones were still using T9 predictive input, there was All Your Base Are Belong To Us. Perhaps one of the earliest memes to ever go viral, All Your Base was a poor translation from the 1989 classic shooter Zero Wing. The correct phrase, uttered by the game's villain in Japanese, was "all your bases are now under our control," but video games didn't have the same budget for localization back in the late '80s as they do now.

Almost a decade later, that specific scene from Zero Wing was taken completely out of context and shared around the internet as a gif. It then became a bizarre music video, and the rest you can look up on Know Your Meme.

Fast-forward to today and Sweden-based Gothenburg Games is bringing Zero Wing to PC, bad translations and all.

Bitwave Games has just announced that it plans to bring several classic Toaplan games to both Steam and GOG via emulation. Those games include Truxton, Twin Cobra, Out Zone, and of course, Zero Wing, all of which will come with new features for modern audiences.

"For me personally, this project is the continuation of a long journey," said Bitwave CEO Carl-Kenrik Skarstedt. "It all started together with a friend, building an emulator for these games 25 years ago. Today, I get to keep building and making the experience even better and available for everyone to enjoy."

Besides being able to experience the All Your Base meme as it was originally intended, each of these four games will have loads of new features. There's quick save and quick load functionality, online leaderboards, a rewind action that will let players go back 10 to 18 minutes in their playthroughs, shareable replays, assist features like auto-fire, full-screen scaling, Steam achievements, and your choice of either classic arcade mode or "very easy mode" to "lower the difficult and breeze through the adventure."

Zero Wing and Out Zone are available to wishlist on Steam now, while Truxton and Twin Cobra will be coming a bit later. Keep an eye on Bitwave’s Twitter for more updates.