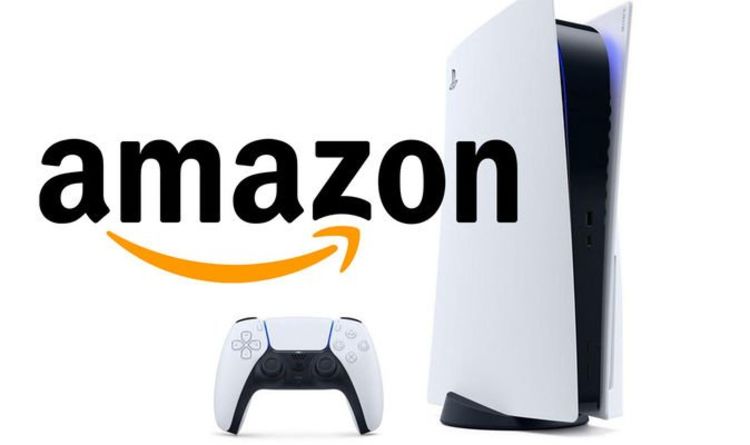 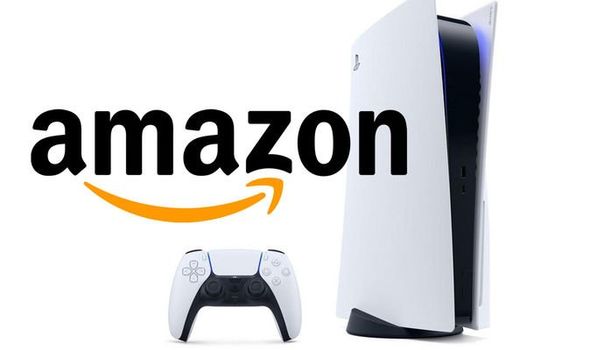 Amazon could be gearing up to launch a mammoth PS5 restock in the UK soon. This week is expected to be a bumper period for PS5 restocks, with plenty of retailers rumoured to be getting ready to open PS5 orders once again in the UK. Amazon previously had been rumoured to be one of the first UK retailers opening orders for the PS5 this week.

The @PS5StockAlertUK Twitter account – who has an enviable track record of reliability – previously said Amazon UK could be opening orders for the PS5 as early as today.

The PS5 stock tracker account initially gave a window of between May 10 and May 12 and between 8am and 9am for the next Amazon PS5 stock drop.

However, at the start of this week the account has given an update about the Amazon PS5 stock situation.

The bad news is the Amazon PS5 restock is now expected to be dropping later than initially expected.

The good news is the next Amazon PS5 restock is expected to be the biggest one so far for the UK.

The @PS5StockAlertUK Twitter posted: “News: Amazon UK to expect a shipment of approximately 10K PlayStation 5’s later this week, hinting at a May 17th-19th drop. This will be their biggest restock yet, as Amazon UK usually restocks around 6K-8K.

“This is the first time we received information on Amazon UK since their previous March drop. So, this may mean they won’t restock this week, unless it’s a double restock in the space of two weeks, which is unlikely. We’ll still keep an eye out every morning for you as usual!”

Because retailers very rarely confirm when exactly a PS5 restock is the rumoured and leaked dates from stock tracker accounts like @PS5StockAlertUK are the best indication fans have as to when the next restock is going live. 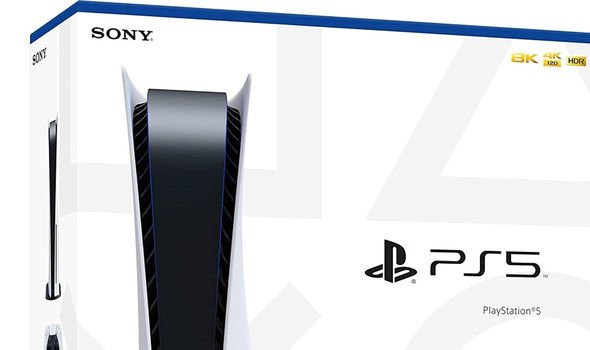 Another PS5 stock tracker account – @PS5Instant – previously said the May PS5 restock should be a big one, following on from an extremely barren run in April.

The @PS5Instant Twitter last month posted: “Major #PS5Stock should arrive 2nd week of May if everything goes to plan. Hold out, don’t buy from scalpers.”

While speaking about why April saw very few restocks, the @PS5Instant Twitter posted: “All UK #PS5stock delayed due to transport issues.