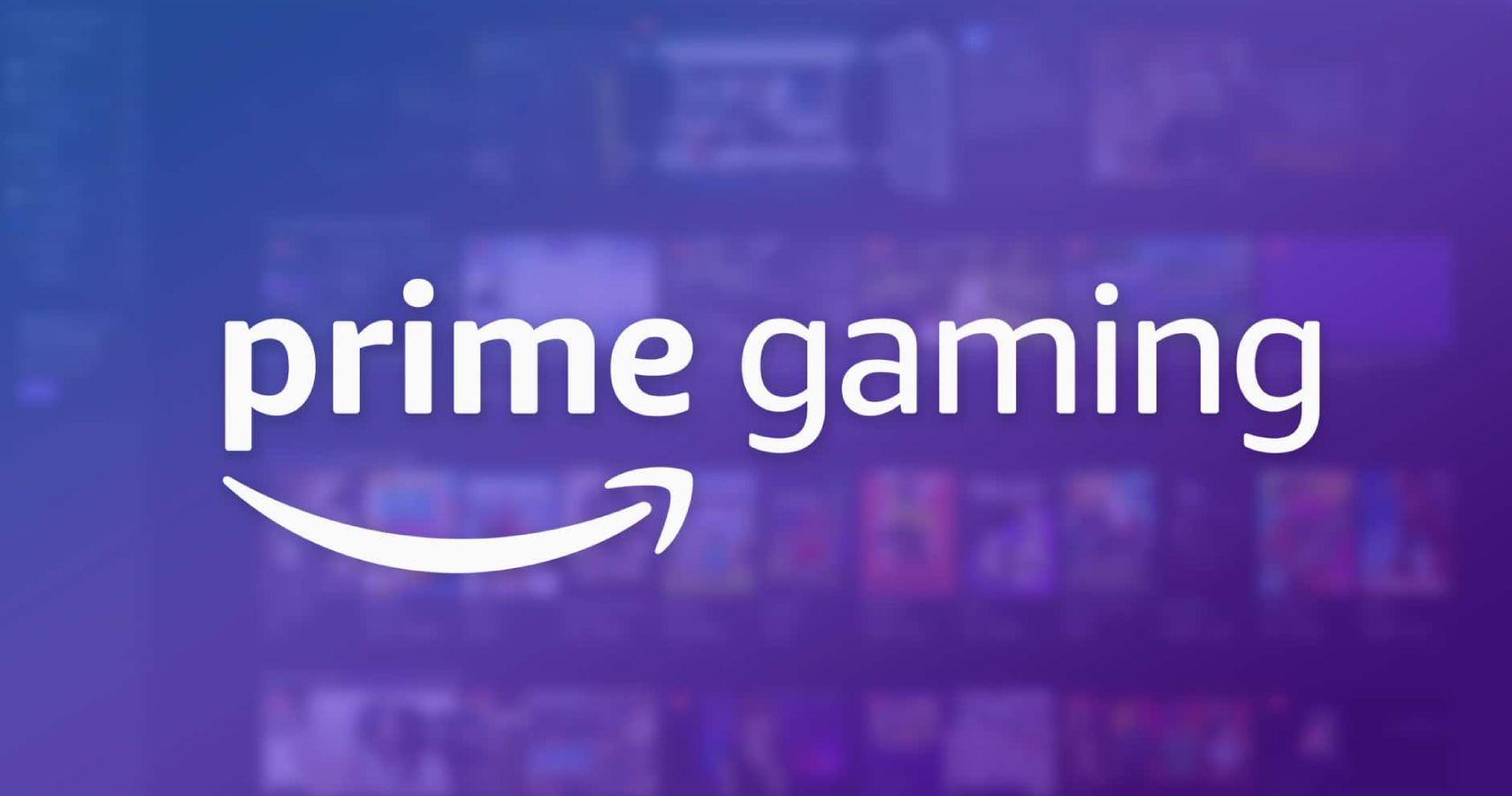 Amazon’s Prime Gaming is coming out with another content drop for July, which includes exclusive game content for Valorant, Assassin’s Creed Valhalla, League of Legends, and many more. Members will also be getting their paws on six new free games to keep forever.

Between July 1 and July 28, Prime Gaming subscribers will be receiving a slew of in-game content ranging from skins and other cosmetics, to currency and XP boosts. 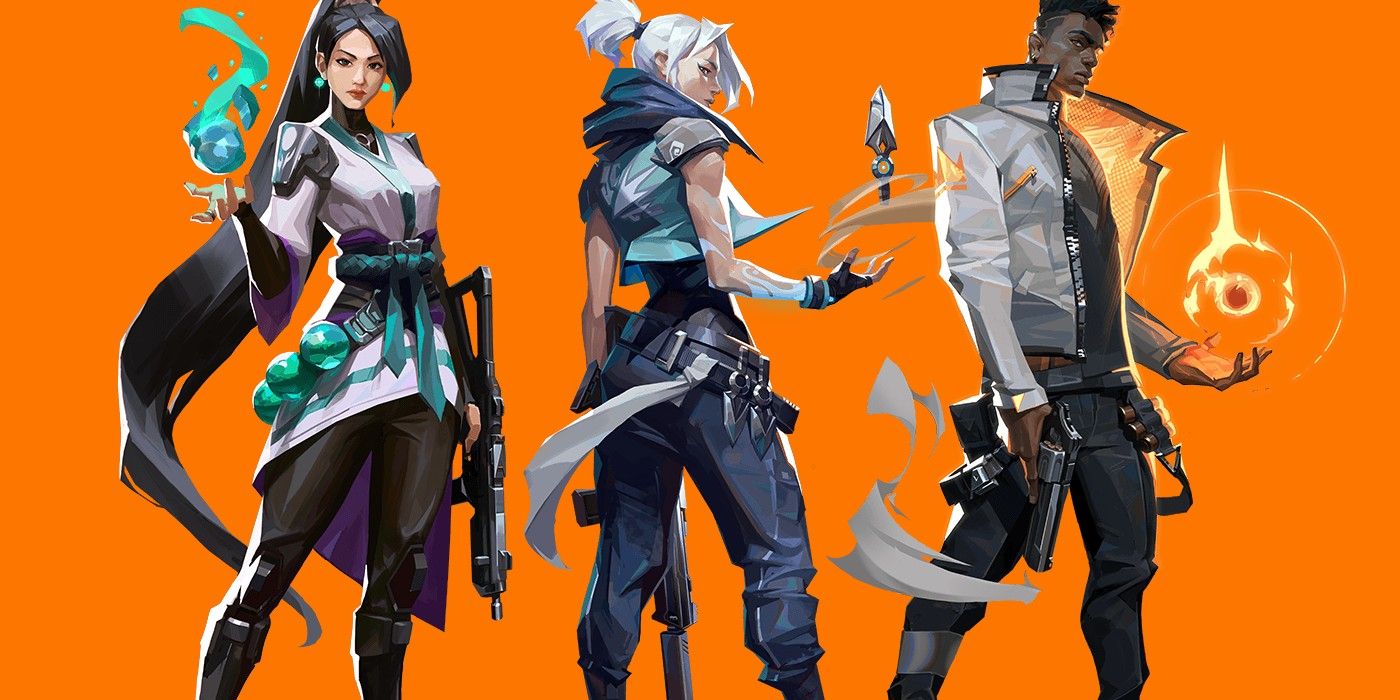 Below is a summary of the games which will be receiving upcoming content drops for July, and when exactly they’ll be arriving: 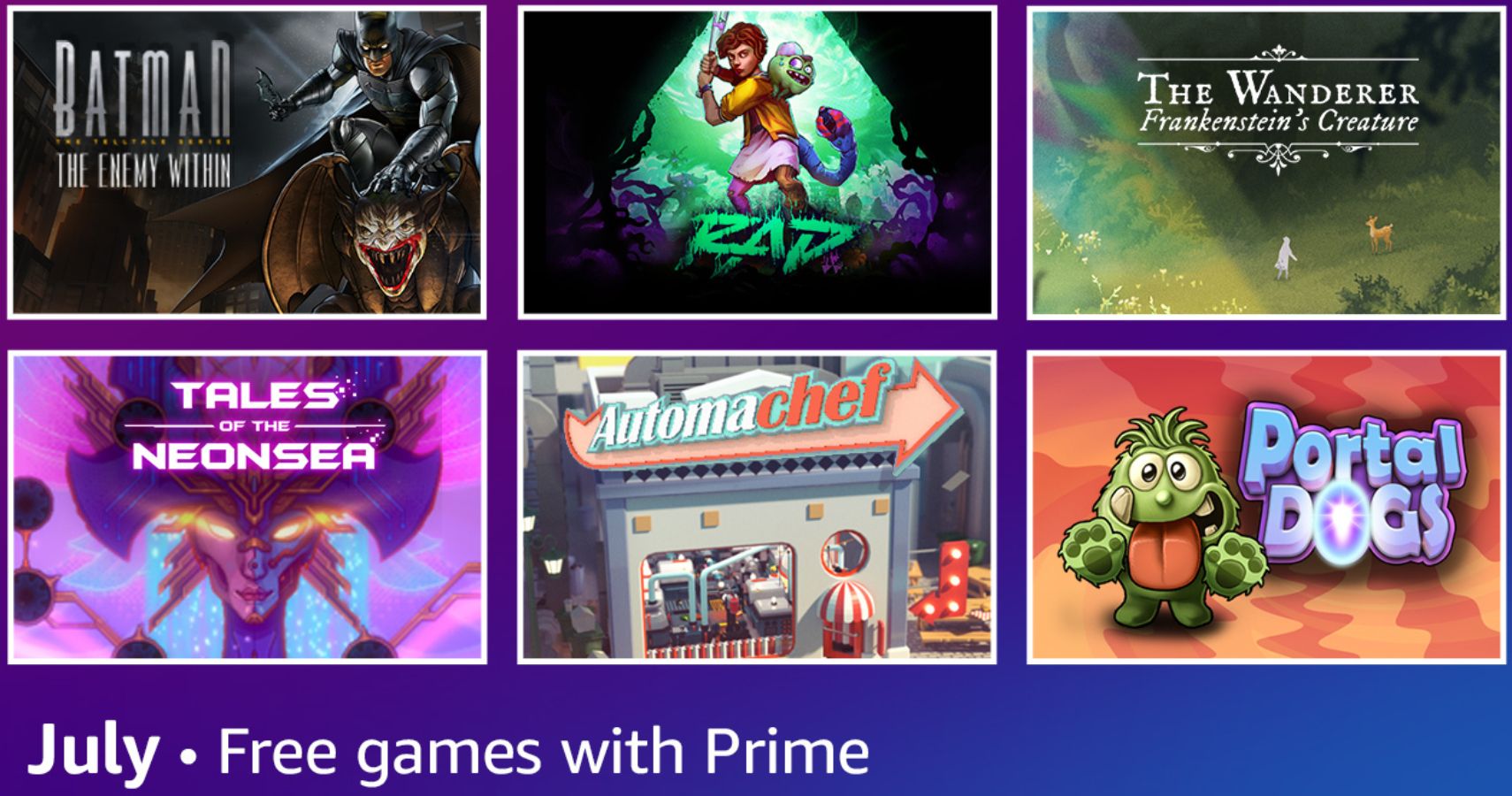 As for the six free games members will gain access to on July 1, here they are:

On top of all that, until August 16 Assassin’s Creed: Valhalla players will be able to claim the Druidic Settlement Bundle, Black Raven Settlement Pack, Mystical Settlement Pack and 5x One Hour XP Boosters. Also make sure to look out for the Anniversary Drop for Valorant, which includes an Exclusive Player Card.