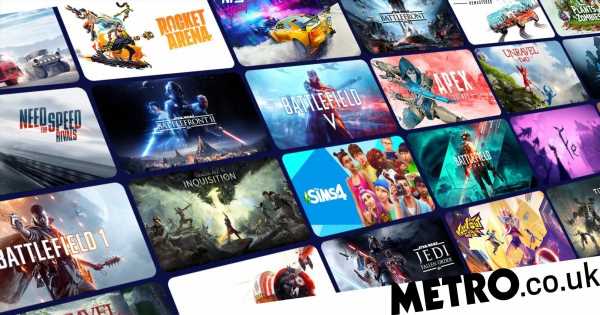 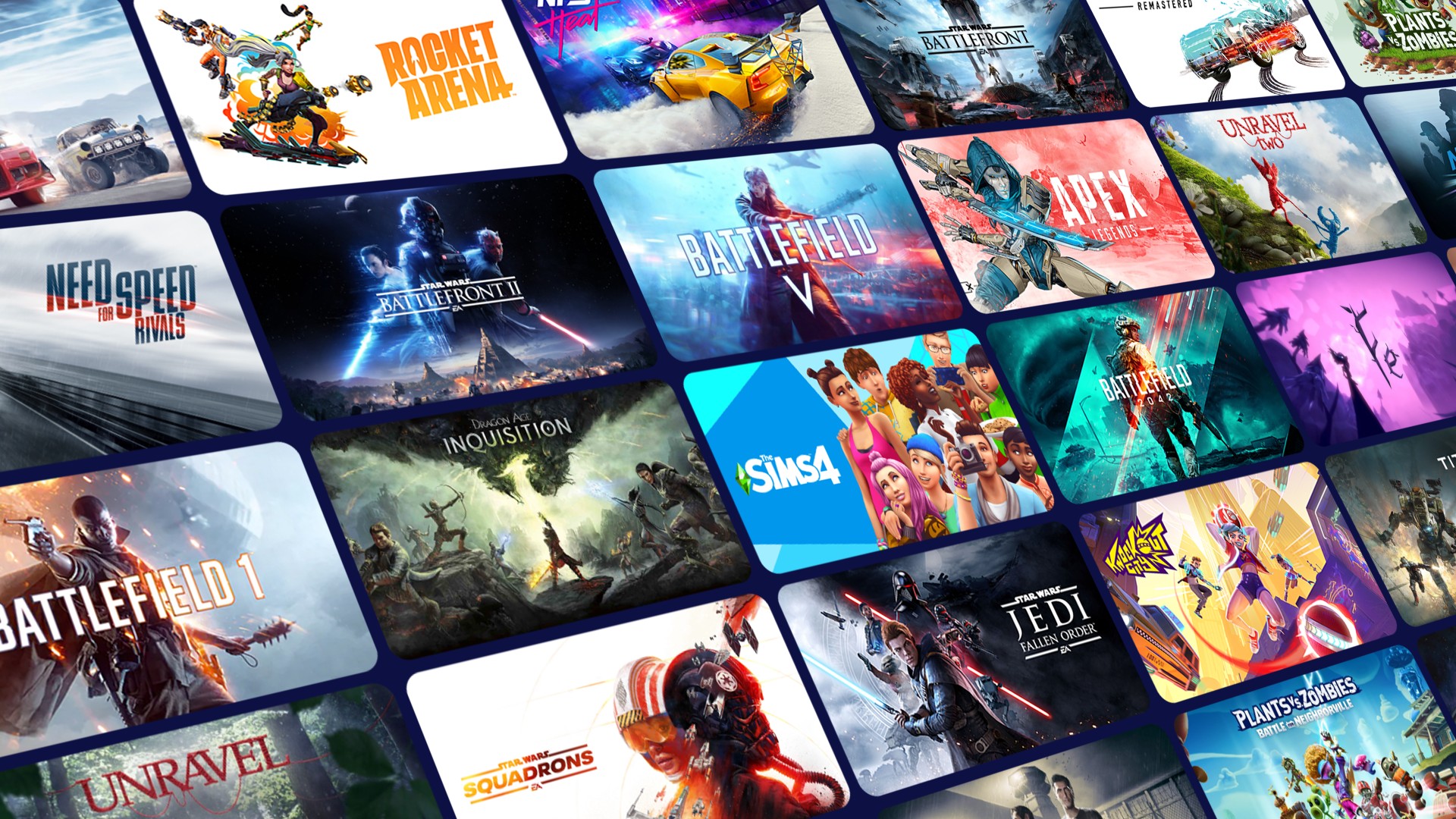 The next big games industry acquisition is rumoured to have nothing to do with Microsoft or Sony as Amazon are poised to buy FIFA.

At the rate things are going almost every major video games company is going to end up being owned by just a small handful of mega corporations, as rumours suggest that Electronic Arts – normally regarded as one of the industry’s biggest publishers – is going to be snapped up by Amazon.

There were rumours of EA (and others such as Ubisoft) being up for sale as soon as Microsoft announced its plans to acquire Activision Blizzard, with the likes of Sony, Apple, Disney, and Amazon supposedly being interested.

Officially though there’s been little indication of any imminent change and the only previous connection between Amazon and EA has been rumours of a Mass Effect TV show.

Amazon’s interest in EA could well be influenced by its TV plans but the more obvious explanation is that they already own Twitch and yet their attempts to break into video game publishing, and streaming via their Luna service, has so far failed to make an impact.

Despite being briefly popular at launch, MMOs such as New World and Lost Ark have not made Amazon a major force, but buying EA would instantly push them towards the front of the queue.

Unlike Microsoft’s purchase of Activision Blizzard or Bethesda, EA being bought by Amazon should have relatively little impact on ordinary gamers, since the games would presumably all remain multiformat.

Amazon might try to leverage some for Luna, but it seems very unlikely that the likes of FIFA (soon to be renamed EA Sports FC), Apex Legends, Dragon Age, Mass Effect, Battlefield, Need For Speed, and Dead Space would ever stop being published on traditional formats.

The rumour from For the Win doesn’t indicate what time the announcement might occur, or how much Amazon might be paying for EA, but it’s likely to be similar to the £50 billion Microsoft intends to pay for Activision Blizzard.