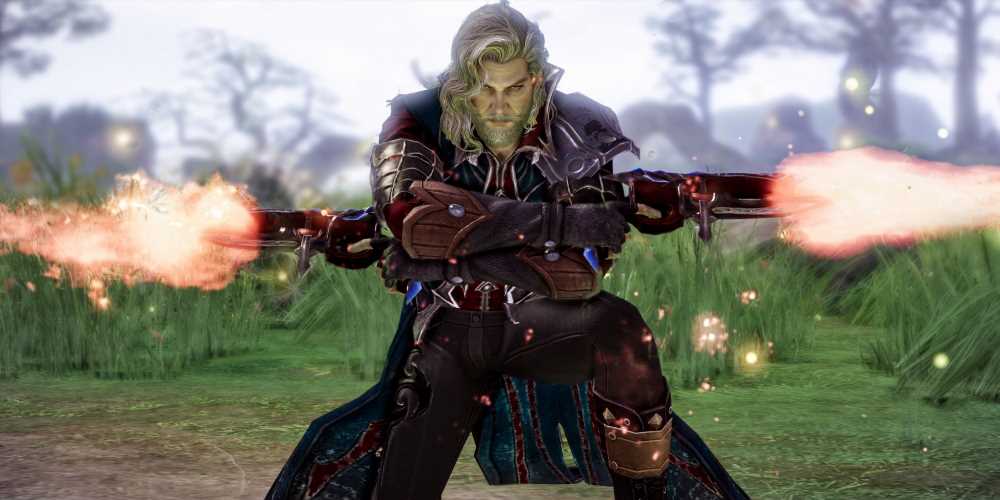 Lost Ark's global release was a huge success, culminating in 1.3 million concurrent players on Steam alone. To date, Lost Ark has accumulated over 20 million player accounts, making it one of the biggest games on PC today.

But why stop at PC? There's really nothing preventing the game from making the leap to consoles other than some technical issues, so why not increase those numbers even more? After all, it worked for Diablo 3.

That's something that Amazon and Smilegate seem to at least be considering. In an interview with VG247, Amazon Games' Soomin Park revealed that the tech giant would consider a Lost Ark console port so long as the interest was there. 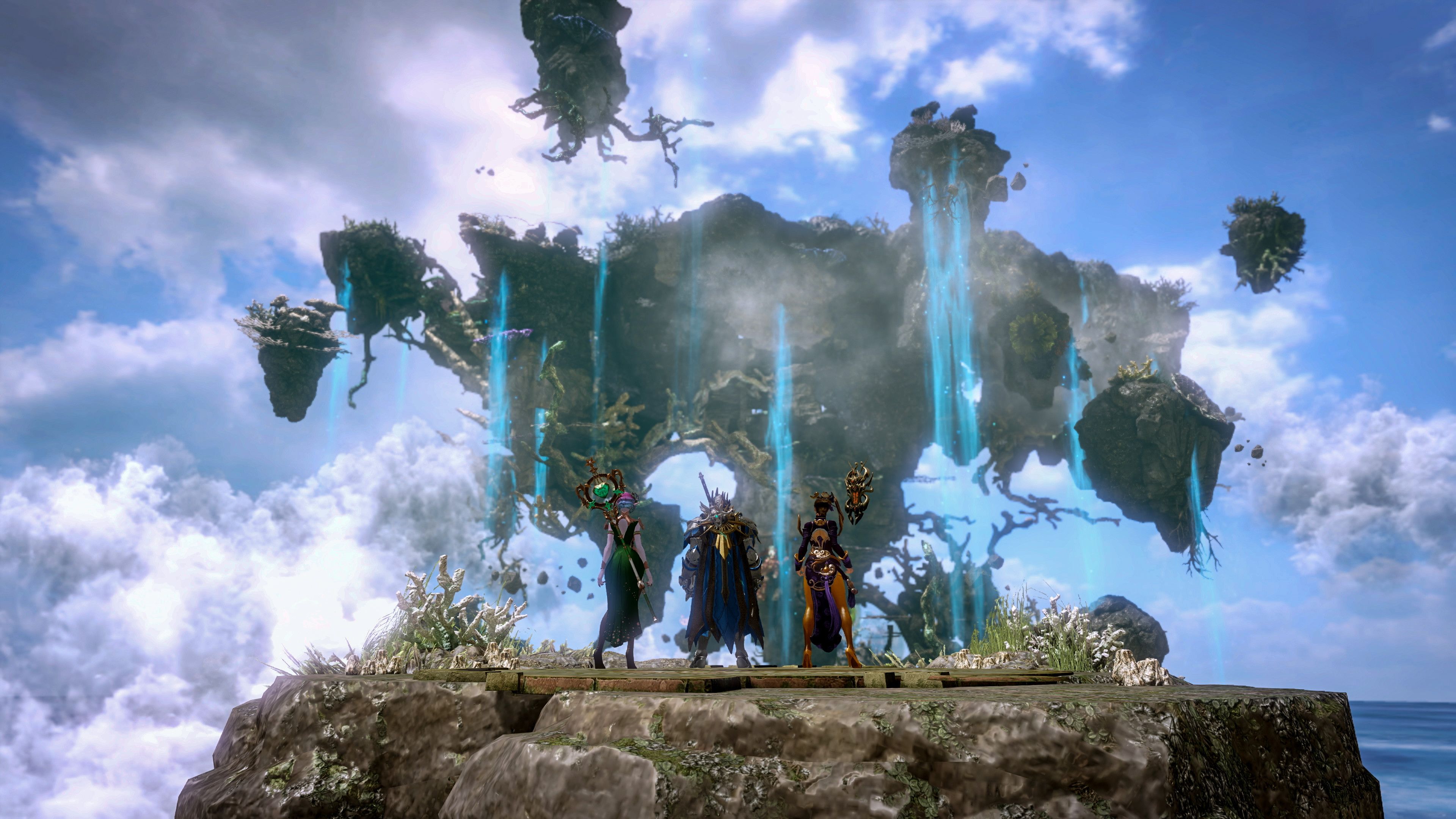 "If Lost Ark on consoles is something that fans really want," they said, "then I think it’s something both parties would consider!"

On the surface at least, porting Lost Ark to modern consoles seems to be a no-brainer. Diablo 3 went from selling 12 million copies on just PC to selling over 30 million copies across PC, PlayStation, and Xbox by 2015. While there are always some technical challenges porting a PC game to consoles, Lost Ark doesn't appear to be any more challenging to get working on a controller, so a console port to PS4/PS5 and Xbox One/Xbox Series X|S would likely just supercharge the game's sales.

As Park noted elsewhere in the interview, South Korea's success in reaching a wider global audience goes far beyond just games. Shows like All Of Us Are Dead and Squid Game confirms that Korean media transcends national boundaries, and that's all the more proven in Lost Ark's success.

"I think there’s an evolving trend of globalization of content across all entertainment media and an interest in international experiences that allow us to experience cultures from around the world," Park said. "Korean pop culture like music and television has been growing in popularity in the West. Games are a natural evolution of that trend."

You can check out the full interview over on VG247. In the meantime, Smilegate and Amazon are still fighting the flood of bots in Lost Ark with a recent banwave that removed a million accounts. More banwaves are promised in the future as Smilegate takes a "hard stance against bots."