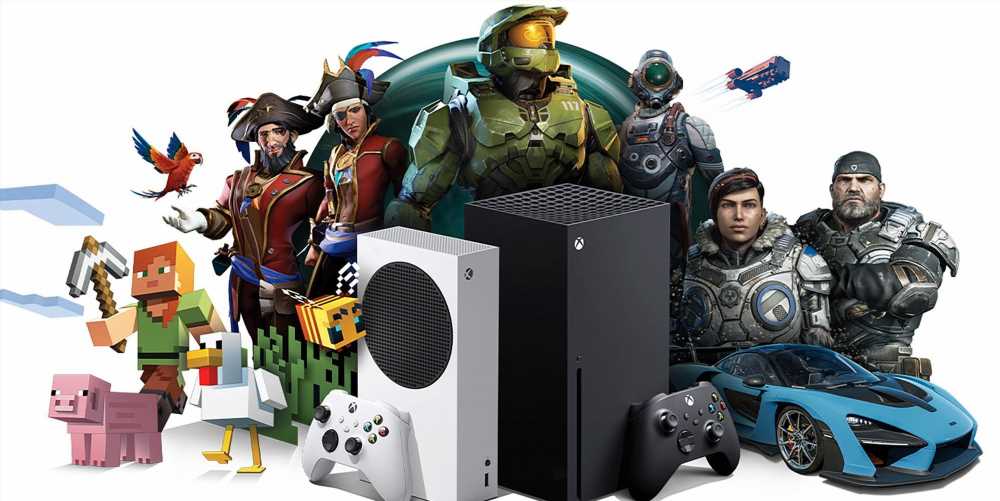 As Game Pass's popularity grows, and PlayStation seemingly prepares to reveal its own take on the service, the video game world seems to be inching closer and closer to one where we all play through subscription services rather than buying games individually. A landscape where we will be faced with the same tricky decisions we have right now in terms of picking which video and music subscriptions services to pay for, and which ones we can live without.

Hold your horses for just a second, as according to industry analyst Pier Harding-Rolls (via PC Gamer), simply applying what has happened to movies and music to video games isn't going to cut it. In fact, Harding-Rolls believes subscription services will only account for 8.4% of all video game spending by 2027. More than double what it is now, but still a pretty modest slice of the pie all things considered.

Harding-Rolls highlights that whenever people point to the growth of video game subscription services, they immediately go to Game Pass, and understandably so. However, beyond the addition of EA Play well over a year ago, the size of the Game Pass library hasn't actually grown all that much. Although Xbox adds new games on a regular basis, it also takes older ones away, meaning the total number of games available to subscribers more or less stays the same. Game Pass's selling point isn't the number of games available, it's the new titles being added day one. 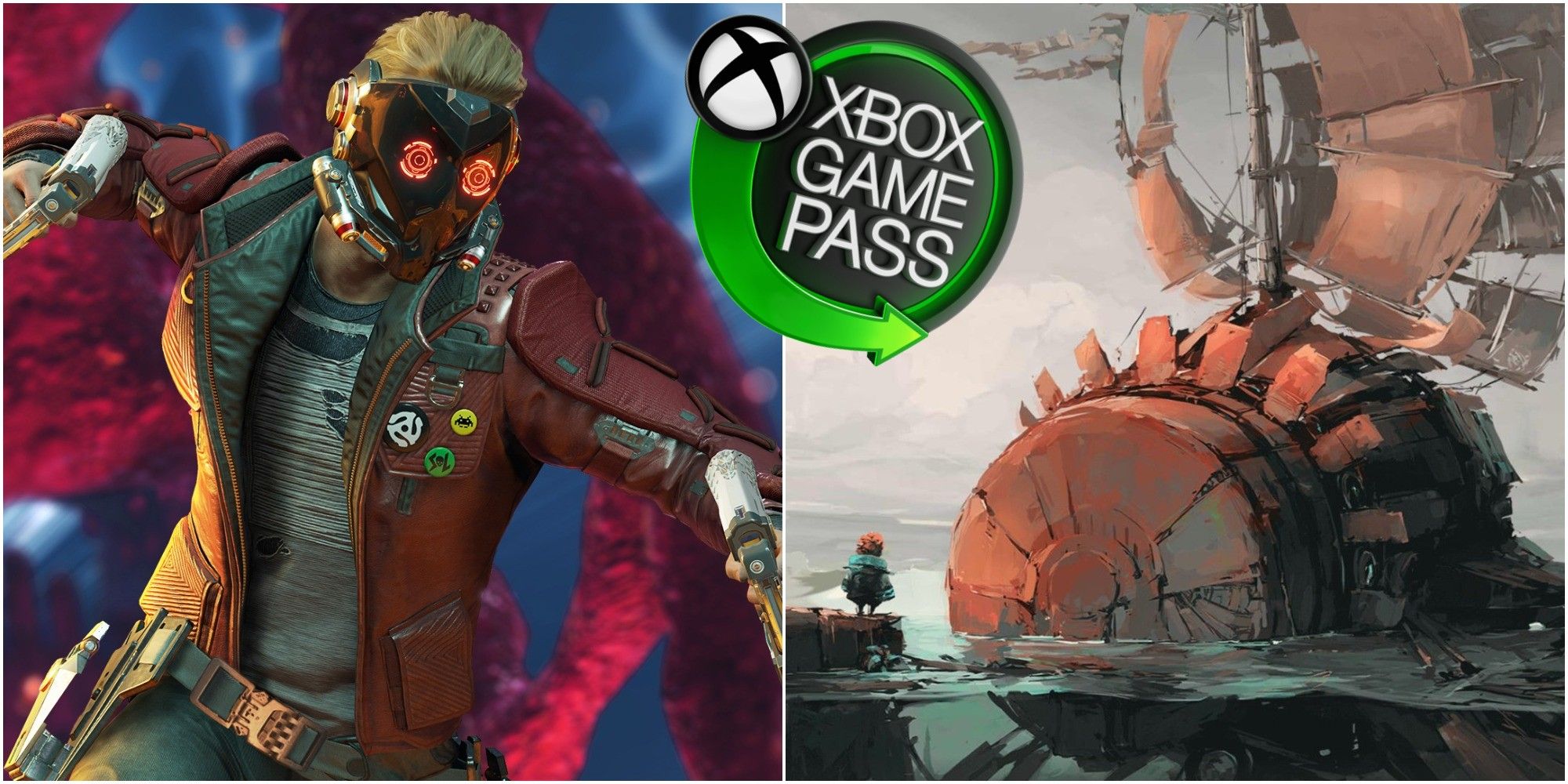 The biggest difference Harding-Rolls highlighted when explaining why games won't follow in video streaming's footsteps is how gamers spend. 79% of all video game spending in 2021 was through in-game transactions, after the title had already been bought, or downloaded if it was free-to-play. There's no comparison for that when it comes to the likes of Netflix and Spotify, and also no making up for that money through a monthly fee unless that fee is so high that almost no one would be willing to pay it.

Video game subscription services will continue to grow in popularity. Game Pass's player base has already surpassed 25 million people and definitely hasn't peaked just yet. With PlayStation's Project Spartacus on the horizon, 2022 will likely be the biggest step forward for this corner of the industry we have ever seen. However, the days of buying games individually are far from over, and there may never be a day where all our games are gathered under a Netflix-like umbrella rather than in our own personal collections.