Nintendo really leaned into the crafting aspect of Animal Crossing: New Horizons. For the first time in the series’ history, players will not have access to the museum and Nook’s Cranny on day one. In fact, it could take you roughly half a week to unlock them if you aren’t specifically running through the game.

Once you get them, though, there’s still some missing buildings. The Able Sisters aren’t present, the town hall hasn’t been built, and K.K. Slider won’t even appear in your town. It can feel a little lonely, but there’s a way to unlock all of these features.

By following this guide, you’ll be able to plan out what to do each day so you can fast track getting each of New Horizons’ buildings. Get ready for at least a week of time, though (unless you’re time traveling).

The very first building you’re allowed to unlock is the museum. Upon creating your island and touching down, you’ll be limited to a small section of land. By talking to Tom Nook, you’ll first be tasked with handing in five different bugs or fish. You’ll need to craft a fishing rod and bug net, but you can donate any combination of items to Nook.

After doing so, Nook will give you a tent for Blathers to set up -Blathers is the caretaker of the museum-. Place it down on your island, then you’ll need to wait until the next day to continue donating. Once Blathers is set up, you’ll have to donate an additional 15 critters to get him to open up the museum.

It takes another two days after this but once completed, you’ll have a fully functional museum that’s ready to go. 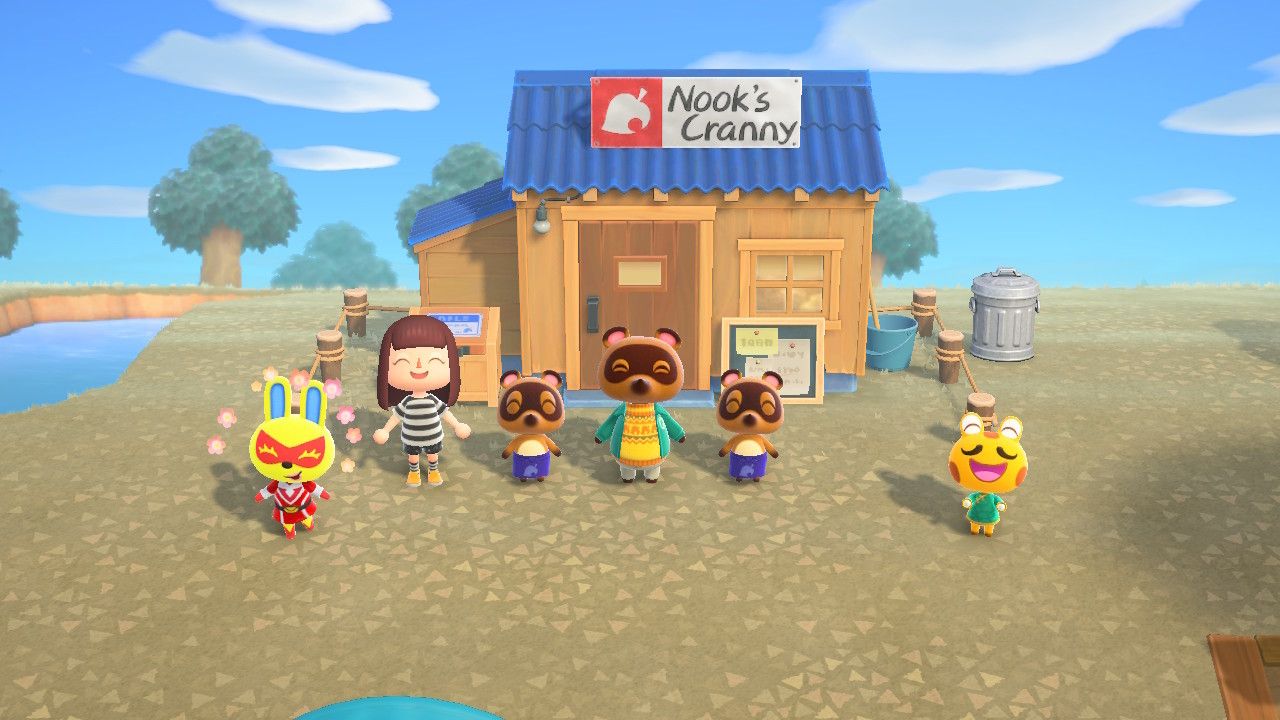 This one is significantly easier to unlock than the museum. After your first day on the island, Tommy and Timmy will start mentioning that they’d like to open their own store on the island. If you talk to them, the duo will ask for 30 Iron Nuggets, 30 Wood, 30 Softwood, and 30 Hardwood.

Roam your island chopping trees and hitting rocks until you obtain the required amount of materials. If you’re struggling to get Iron Nuggets, you can catch a plane ride to another island to hit those rocks. Just make sure you aren’t eating fruit beforehand. Once you hand in the supplies, Tommy and Timmy will set up shop the following day.

After roughly one month (28 days), Tommy and Timmy will close the store down to upgrade it. It will take a full day after, but then Nook’s Cranny will increase in size. This will likely happen a few extra times, though it hasn’t been 100% confirmed. 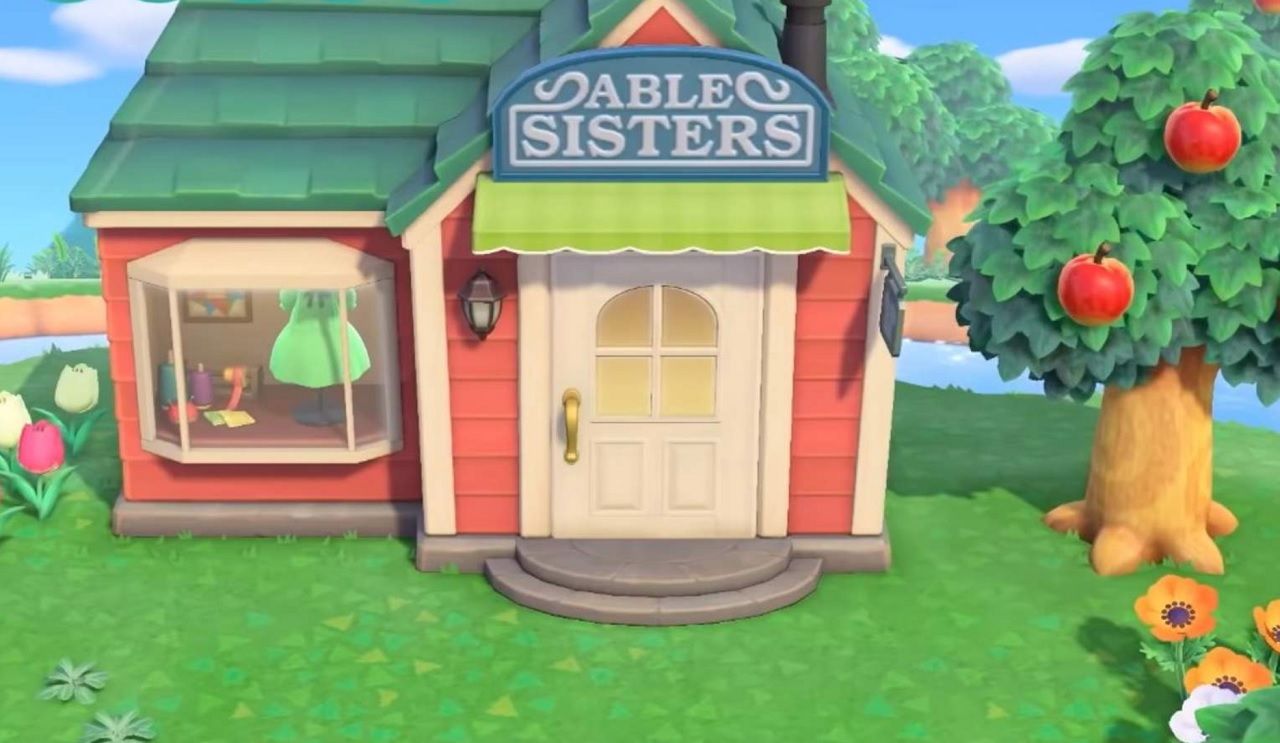 Unlocking the clothing store is a mixture of luck and persistence. On opening day for Nook’s Cranny, walk into the store and you’ll see Mable chatting with the Nookling’s. She’ll greet you, then walk outside. Randomly, she’ll appear in your town center and sell items. You’ll need to purchase something from her two visits in a row, though you can’t exactly plan that out.

Keep checking each day and eventually, you’ll spot Mable. After buying from her enough times, she’ll ask you to pick a spot for where she can make a shop. After that, it will take two days of construction before you’re able to browse for clothing. 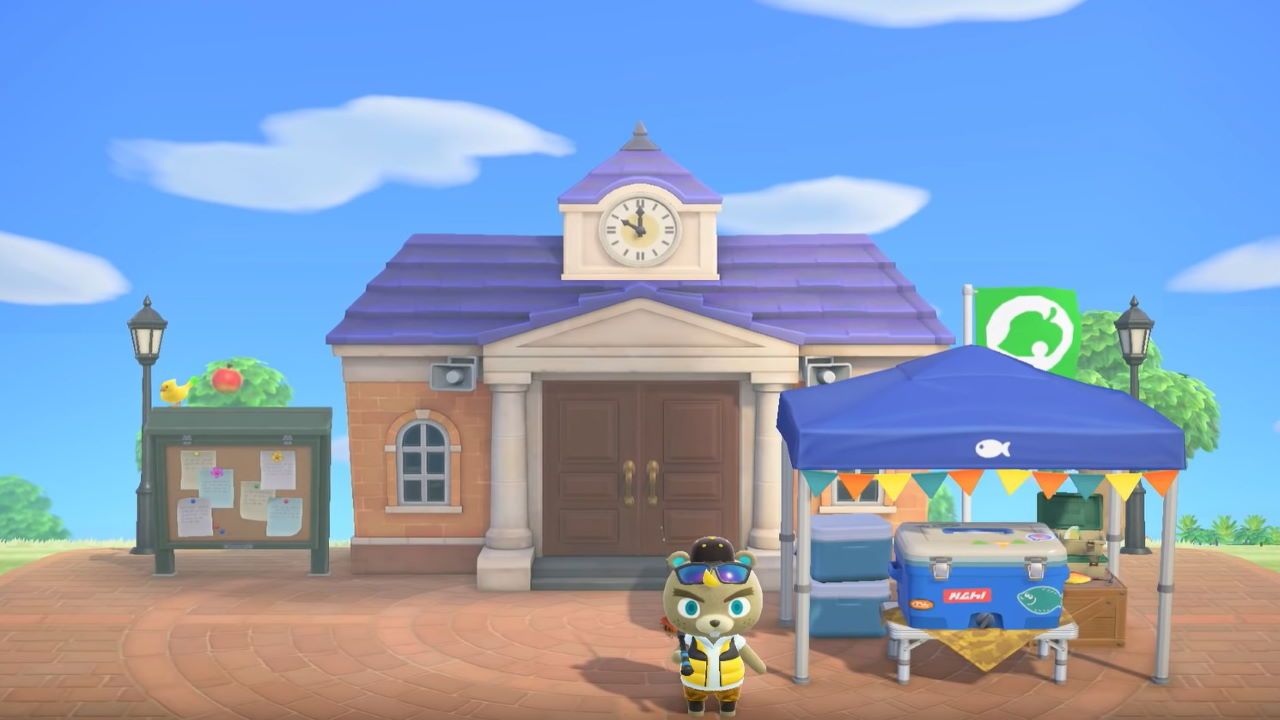 A few days after starting your island life, Tom Nook will task you with putting down three plots for new villagers. This is where you’ll unlock the ladder to climb to higher elevations, but more concerning is that you’re now on your way to the Resident Services Building.

After laying down the three houses and furnishing them, villagers will start to travel to your island. Once all three houses have been occupied, Nook will make an announcement that the Resident Services Tent will be getting an upgrade. You can speed this process up a little by traveling to other islands and inviting villagers to your island. You can even go to Harvey’s “Photopia” and use amiibo to get specific villagers.

After you have the three villagers and Nook’s announcement, it will take another two days for the Resident Services Building to finish construction. Once done, you’ll unlock Isabelle and have access to more crafting services (such as bridges). 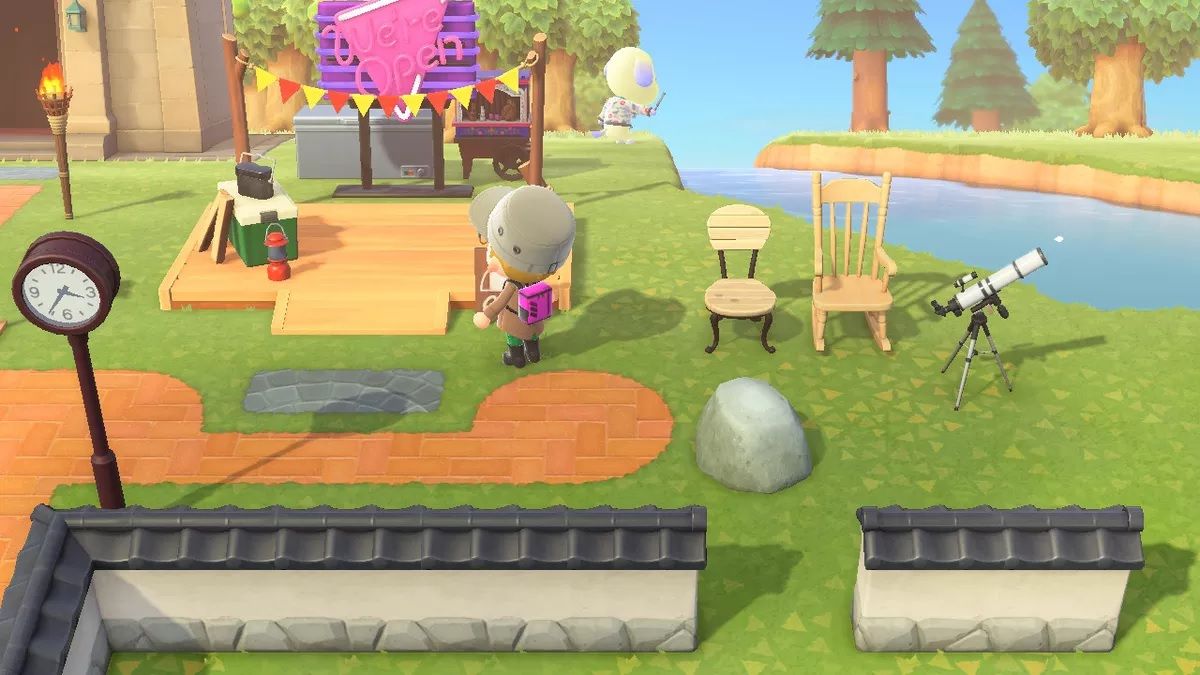 We’re almost to the end of our building unlocking journey. Once the Resident Services Building is in operation, speak to Tom Nook and he’ll give you a recipe for crafting the Campsite. This is where K.K. will come to play this Saturday concerts once you’ve met some pre-requisites. You should have more than enough materials by this point, so simply craft it and you’ll be set!