Animal Crossing: New Horizons is full of delightful characters. Most of them are quick to hold a conversation with you, often running in your direction with an excited look on their face. Gulliver, on the other hand, doesn’t want to chat — at least not at first. Here’s how you can locate the stranded seagull and get him talking.

The honor of having Gulliver wash up on your shore is a random occurrence. As of now there is no known way to trigger the event. Instead, you’ll have to thoroughly explore every inch of your island’s coastline. Gulliver will be found sleeping — maybe passed out — somewhere along the coast. Apparently, he’s been shipwrecked or thrown overboard and now he needs your help reconnecting with his crew. He won’t want to talk — but be persistent. After initiating conversation a few times, he will jump to his feet, ready to explain what happened. 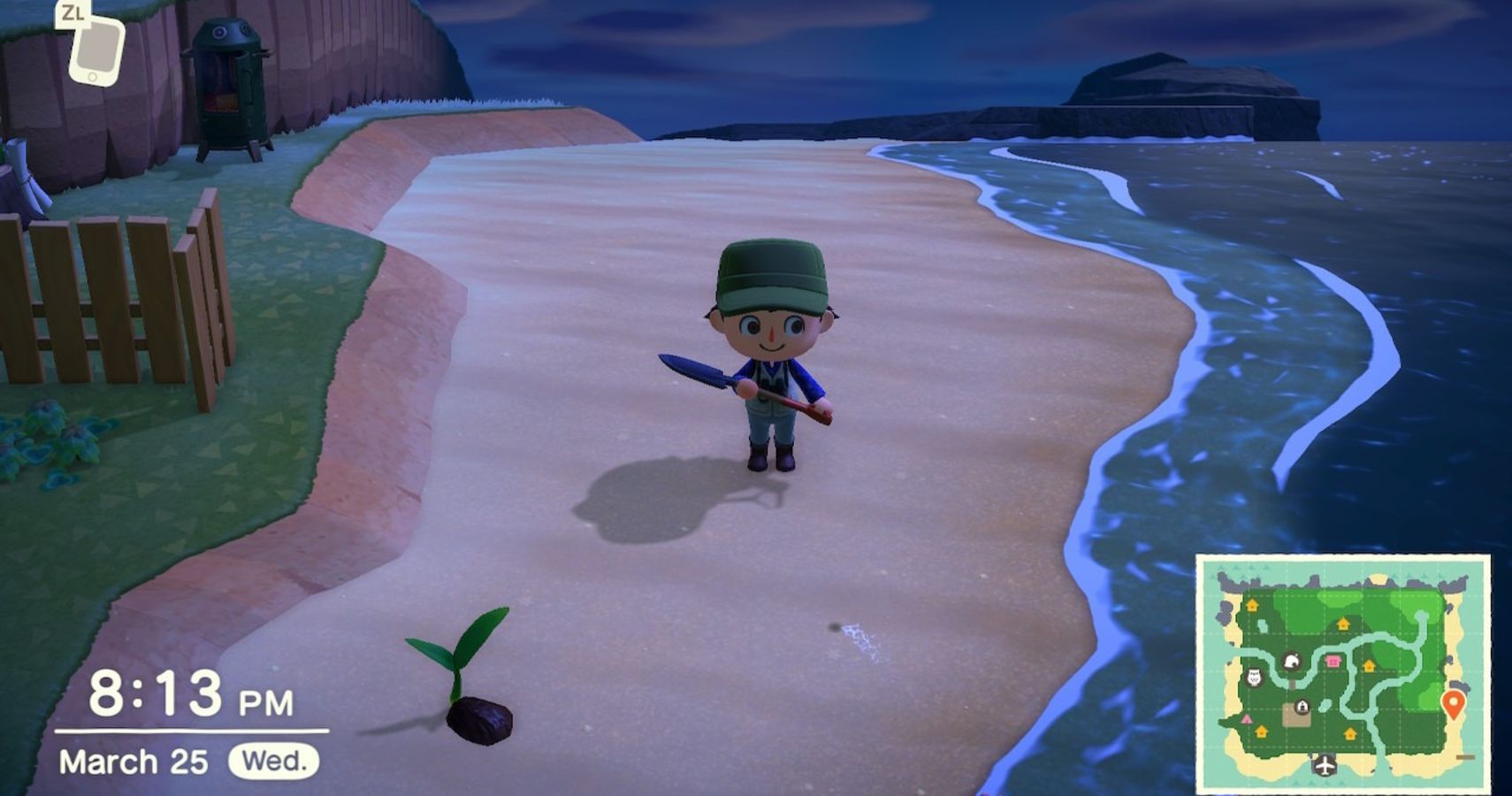 Once you’ve found all the Communicator Parts, return to Gulliver. He’ll send out an SOS and promise to send you a reward the next day. These typically come in the form of exotic furniture that Gulliver picked up during his travels. The items are worth holding onto, as you can’t reorder them from the catalog. Plus, it’s rude to sell a gift.

Although there’s not a surefire way to stumble across Gulliver, you’ll certainly want to go out of the way to help him whenever he washes ashore. The gifts he provides for helping him reconnect with his crew are second-to-none, and it doesn’t take long to find his Communicator Parts. Check the beaches every day, and you’ll find the lovable seagull in no time.

Be sure to head on over to the Animal Crossing: New Horizons Hub Page for more content.