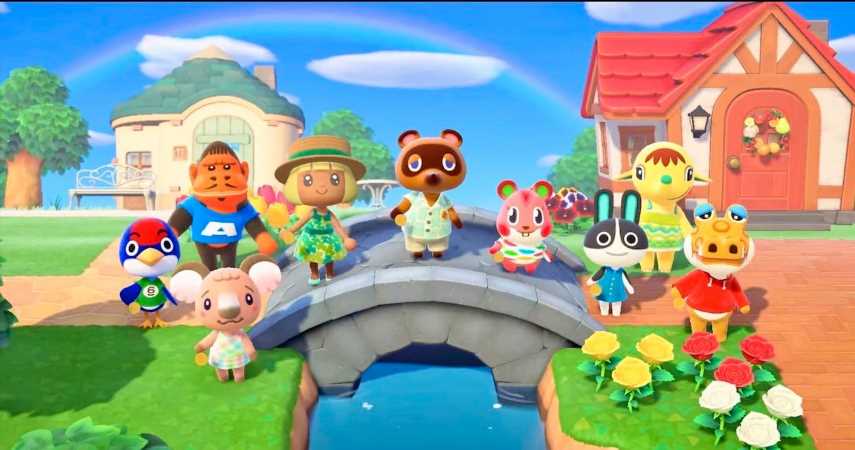 Animal Crossing: New Horizons, released on March 20, 2020, has topped the UK Boxed Charts once again, for the fourth time this year, despite a 13% decrease in sales. Mario Kart 8: Deluxe, released on April 28, 2017, trails behind for the second consecutive week, with a 1% drop in sales.

Meanwhile, Hitman 3, released on January 20, fell to No. 17 with a 54% decrease in sales week-on-week, while Werewolf: The Apocalypse – Earthbound, released on February 4 by Maximum Games in the UK, made its debut on the charts at No. 36. The game, an action RPG developed by Cyanide and published by Nacon, is based on White Wolf Publishing’s tabletop RPG Werewolf: The Apocalypse, and is part of the larger World of Darkness series.

Super Mario 3D World + Bowser’s Fury for Nintendo Switch, which features the same co-op gameplay, creative levels and power-ups as the original game but with added enhancements, will be released on Friday. That game, listed at $59.99, is expected to be the best-selling boxed game by next week.

The UK Boxed Charts Top Ten for the week ending February 7 are: