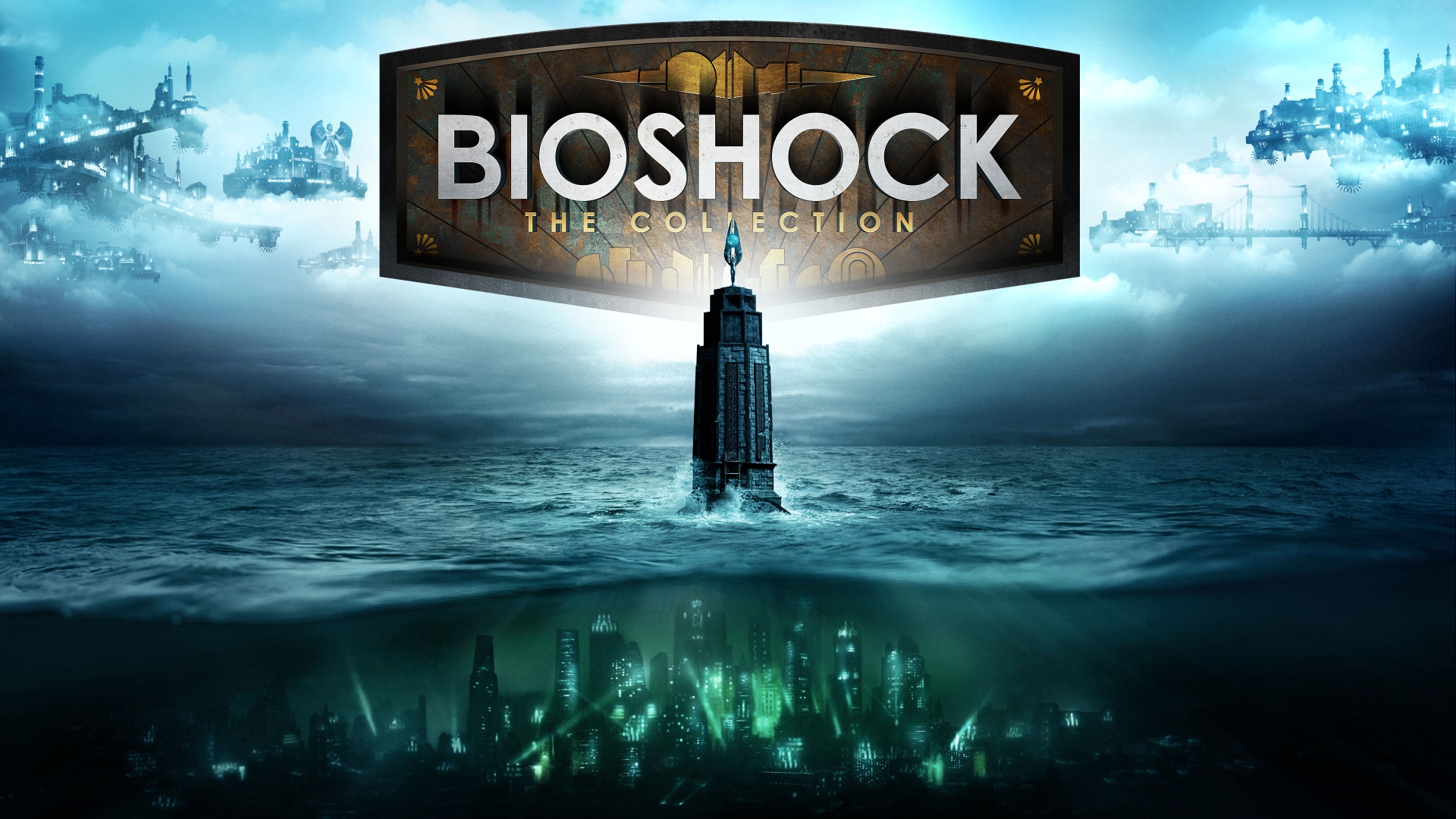 New leaks claim that BioShock 4 is coming out next year and will be connected to the previous games.

Despite an announcement in 2019, 2K Games hasn’t revealed any details about the new BioShock game beyond the studio making it. Only a week ago, purported information about it was shared on Twitter and now there’s been another supposed leak.

In his most recent podcast on Patreon, journalist Colin Moriarty claimed to have been told that BioShock 4 (or whatever it’ll actually be called) is aiming for a 2022 release.

What’s more, it will return to the 1960s setting of the first BioShock. But instead of the underwater city of Rapture, players will visit a new locale called Borealis, situated in the Antarctic.

While job ads pointed to BioShock 4 featuring an entirely new setting, exact details about it have never been released. However, Moriarty claims that the game’s narrative will connect to the previous games in some way.

BioShock Infinite was, for the most part, completely separate from the first two BioShock games. But its multiverse shenanigans meant it had ties to Rapture, with the original location serving as the setting for the Burial At Sea DLC.

Both VGC and Eurogamer have also corroborated Moriarty’s claims, having heard the same thing from their own sources. However, it’s unclear if it matches up with last week’s leak.

There’s not necessarily anything contradictory, as the previous leak only mentions a title, an announcement in early 2022, and that there are actually two cities, with one situated underground right below the other.

The only concrete info we have about the new BioShock is that it’s being developed by Cloud Chamber, a new studio 2K Games formed in 2019. The original developer, Irrational Games, has been rebranded into Ghost Story Games and is still working on another, unannounced, project.