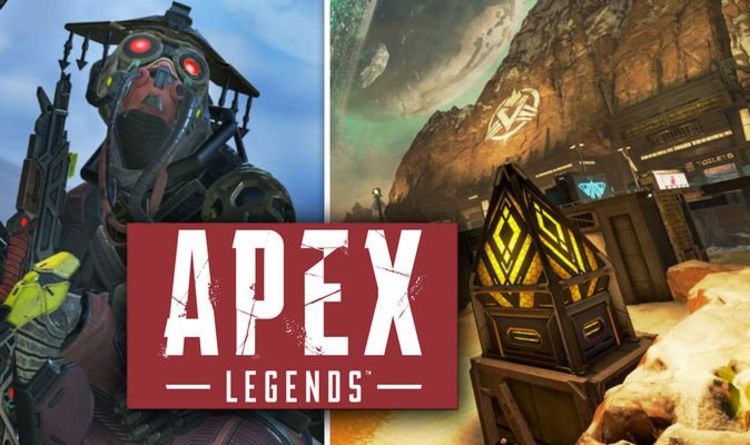 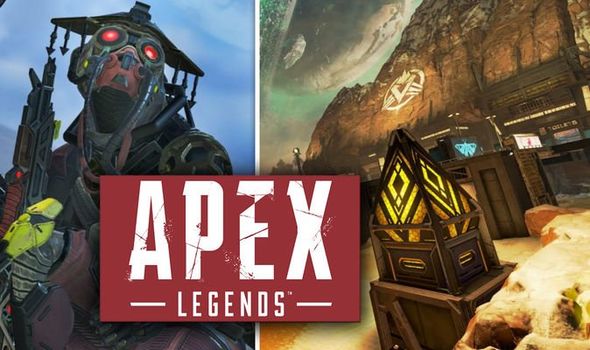 Apex Legends developer Respawn is getting ready to hold its Halloween event.

The Apex Legends Monsters Within event has an October 12 release date on PlayStation, Xbox, PC and Nintendo Switch.

The Monsters Within event will run for three weeks, lasting until the afternoon of November 2.

As part of the event, Respawn will add a new Arenas map, the Shadow Royale LTM and plenty of spooky rewards.

“Fight to conquer the Encore Arenas map, the place where Seer made his name as a man to be reckoned with.

“Special event-limited cosmetic sets highlight the scary side of some of our most fearsome Legends, including Revenant, Bloodhound, Caustic, and Seer.”

The Encore Arenas map is located on Seer’s home planet of Boreas. It’s said to be a pretty open map where teamwork and strategy is key.

“On one side we have a VIP Lounge. The lounge platform provides direct combat. Flank options in the interior sections bring good clutch opportunities and strategic ways to dominate the fights.

“Across the VIP Lounge is the Performance Stage. Establishing control there depends heavily on support fire from your teammates.

“The flanks on top of the seat ramps are wide and exposed. The middle of Encore is devoid of high ground positions and separates the stage and the lounge platform.”

Similar to previous Fortnitemares events, fans of Apex Legends will also be able to take part in an alternative version of Battle Royale.

This takes the form of Shadow Royale, which is described as a “darker version of the Apex Games”.

Overseen by Revenant, Shadow Royale sees fallen Legends respawn as a shadowy spectre with unlimited lives. Shadow players will be able to help their living teammates survive and potentially even win matches.

It’s worth noting, however, that the Shadow Royale game mode will only be available during the final week of the Monsters Within event.

Needless to say, a new event also means a fresh batch of 40 items and skins to unlock for a limited time.

This includes regular Apex packs, event packs, and a new Loba skin, not to mention limited edition Monsters Within packs.

“For 400 Apex Coins, players can get an Event Thematic Pack that’s guaranteed to have a non-dupe event-limited item,” Respawn explains.

“We’ll also be offering some classic skins from previous Halloween events on the Apex Store, like Wraith’s “Mistress of Evil” and Crypto’s “Deadly Byte” skins.”