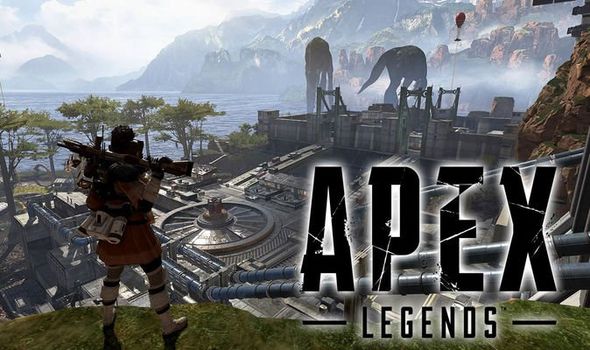 A start time for the Apex Legends Kings Canyon return has not been confirmed, but judging by past updates it should be between 7pm to 8pm UK time.

Apex Legends fans will only be able to play the Kings Canyon playlist until Monday February 24.

However, fret not as the current main World’s Edge map will be swapped out with Kings Canyon halfway through Apex Legends season 4 Assimilation.

Announcing the news the Apex Legends Twitter posted: “We’re going back to where it all started.

“Starting tomorrow through Feb 24, in addition to World’s Edge, Season 1 Kings Canyon will also be available to play.”

At the moment the main map in Apex Legends is World’s Edge, but midway through Apex Legends season 4 this will get swapped out.

The final day to play World’s Edge in Apex Legends season 4 will be March 23, and then after than it will get replaced with Kings Canyon.

Kings Canyon will be the main map in Apex Legends season 4 from March 24 to May 5.

Here is what Respawn previously said about the Kings Canyon map when it was tinkered with during its initial run: “A new containment outpost and additional camps have been constructed across the arena, but the most eye-catching of all is certainly the Cage.

“This six-story behemoth is meant to draw competitors to supplies like moths to a grisly flame. It seems the Mercenary Syndicate has no plans to let this attack stall the Apex Games and have used it as an opportunity to create an even greater spectacle.

“In the aftermath of the tower’s collapse, the once-peaceful Leviathans that hovered beyond the cliffs of Kings Canyon tore through the arena, destroying several familiar landmarks in their violent stampede.

“The small, abandoned town on which they settled is now little more than a pile of rubble.”

The Apex Legends Kings Canyon return comes as fans are wondering if another Legend could get released during season 4.

Rumours suggest the next Apex Legends hero could be Loba / Rosie.

This is the character who saw her father murdered by Revenant in that Legend’s dramatic introduction video.

HyperParasite Is Like Enter The Gungeon But With More ‘80s