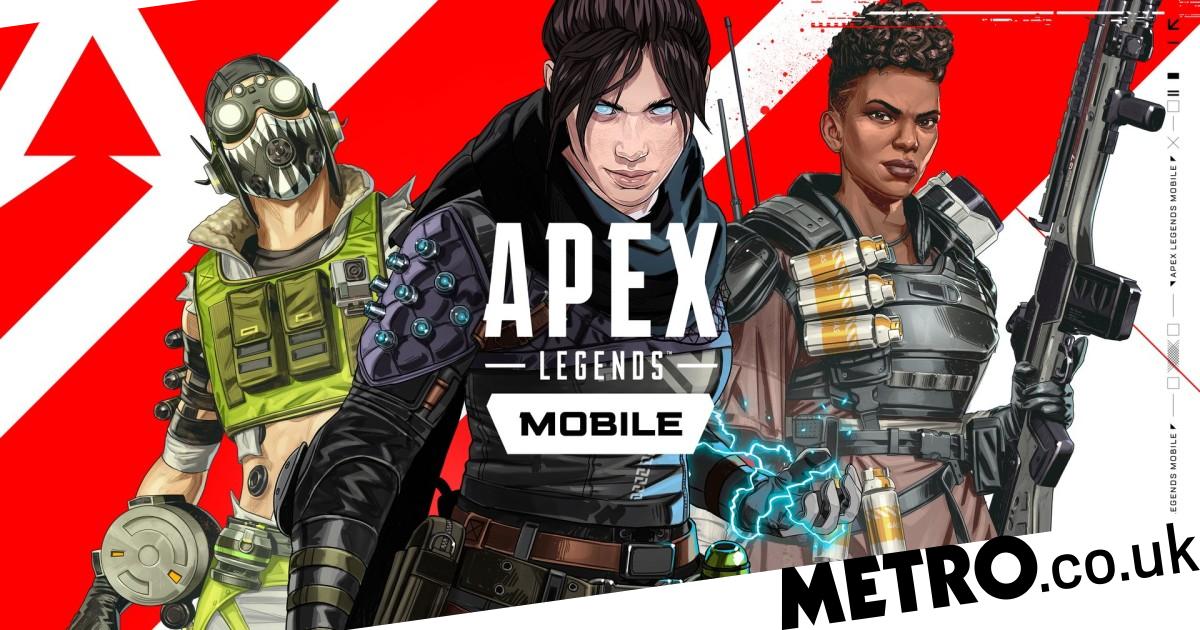 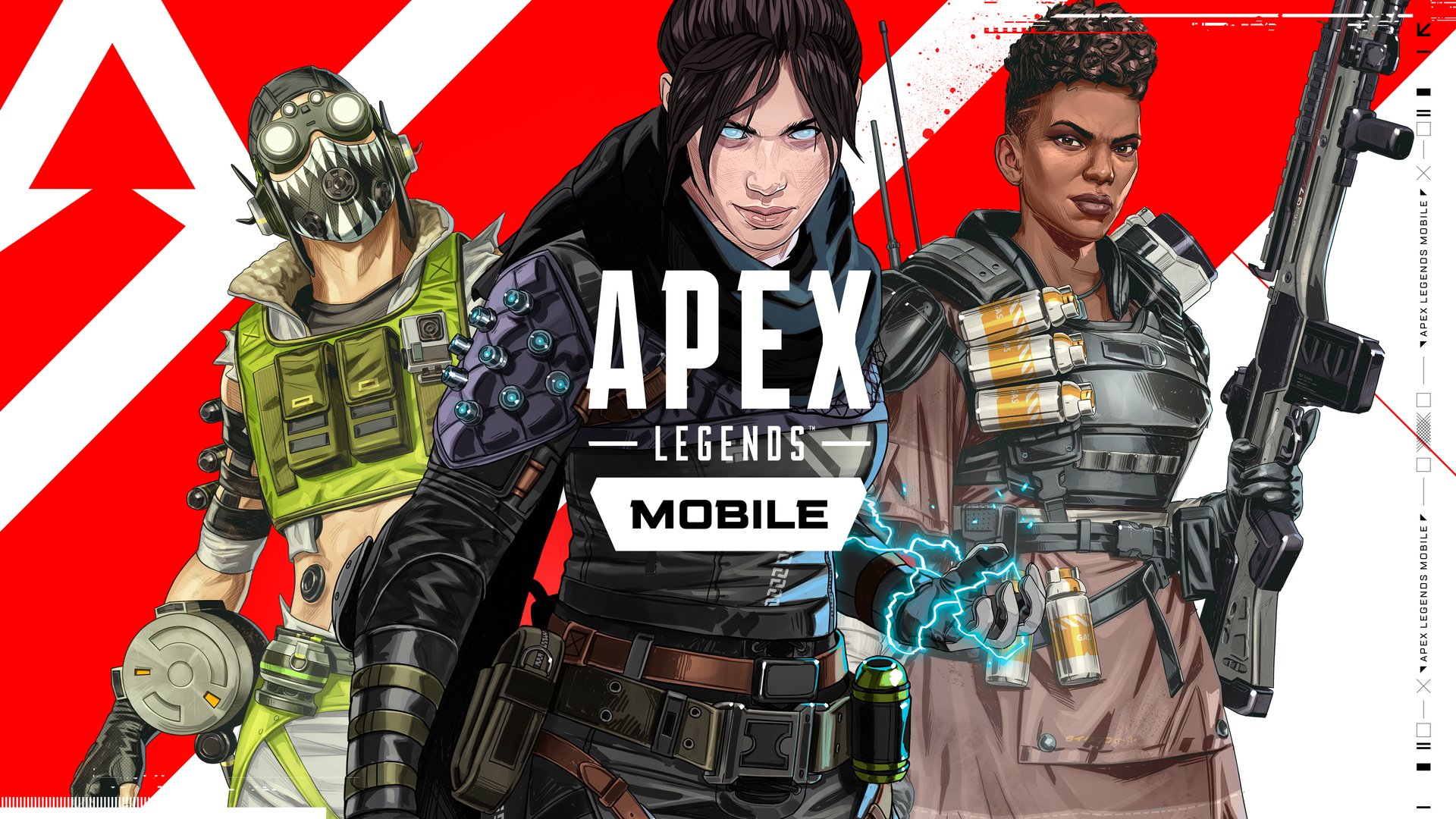 The next season of Apex Legends Mobile looks like it’s getting six unique characters and new Solo and Duo game modes.

Given how popular games like Call Of Duty and Fortnite have been on smartphones it was obvious that Apex Legends Mobile was going to be a hit, and now it’s getting ready for its Season 2.

Just like those other games, its success means that an army of dataminers picks over every new update and so it is that news has emerged of new modes and a grand total of 14 new ‘legends’.

The console versions of Apex Legends already have a lot of playable characters but six of the 14 new ones for the mobile edition seem to be brand new and exclusive.

The other six names are DJ, Spider, Ampere, Monkey King, Botanist, and Seeker, and apart from DJ, aka Rhapsody, there’s no clue as to who they are.

Rhapsody is believed to be a female character that will appear in the next season of the regular game, which probably implies that all six characters will eventually end up in the standard game.

That information comes from Leakers On Duty APEXM but a separate leak from dataminer ThatOneGamingBot suggests that a new Solo and Duo mode is also on the way, which could mean the mobile version gets a solo mode before the standard version.

Since these leaks are based on datamining existing files in the game, rather than from inside sources, there are no further details, so there’s no clue as to what any of the characters’ gimmicks or personalities are – or what exactly the solo mode is.

At the very least though it suggests an awful lot of new content is coming to Apex Legends Mobile and, at some point, to the main game as well.