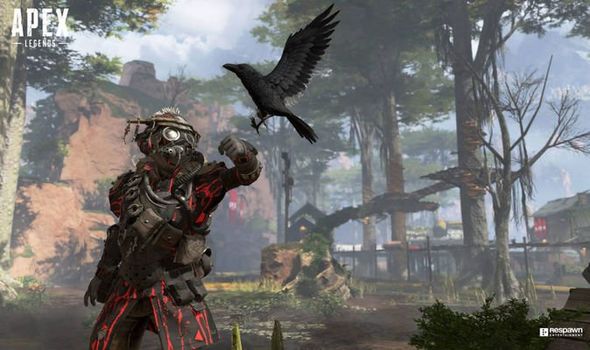 Earlier in July, developers Respawn Entertainment released Season 2 of Apex Legends, with more updates and patches following in its wake.

The latest changes were released during the weekend, meaning some players may have missed the updates notes.

Luckily for us, Respawn provided a full rundown on everything that tweaked on PS4, Xbox One and PC.

According to Respawn, all of these changes were made a few days ago, and all of them are included in the latest Apex Legends patch notes.

One of the more notable tweaks includes the removal of the Ranked Play leaving penalty.

This is due to new bugs being found during gameplay, which can impact players receiving punishments.

The good news is that this feature will be coming back after some work has been done, and Respawn can still move against bad players in the meantime.

This can be found in the new patch notes shared by Respawn for the latest Season 2 Apex Legends update, below:

Change to Disruptor Rounds Hopup – Reduced the shield damage multiplier from 2.26 to 1.7. It’s a minor tweak while we evaluate the full weapon meta next week.​

Twitch Prime Loot: Some tips for those encountering issues.

Respawn also provided an update on how they are tracking the current bugs affecting Apex Legends Season 2.

A new Trello board has been set up to help track what developers are working, with the game support team revealing: “We wanted to introduce a new way that we’ll be giving visibility into some of the bigger issues we’ve seen reported from players. Lots of what you’ll see are things that have been called out since the launch of Season 2 as well as some ongoing issues.

“The board will also contain info about the game, links to previous patches and game updates, and more in the future as we add to it and get feedback. We’ll be updating this every week and will share the link when we do dev updates. We know there’s more stuff to add and we’ll provide an updated board next week.

“We also know there’s lots of feedback out there and we’re listening. We’ll talk more about improvements in the future and for now, I’ll say that with many of these new features we’ve added liked Ranked, Stats page, etc, are first passes that we’ll be improving with data and player feedback.”

More news is expected this week from the Apex Legends support team.