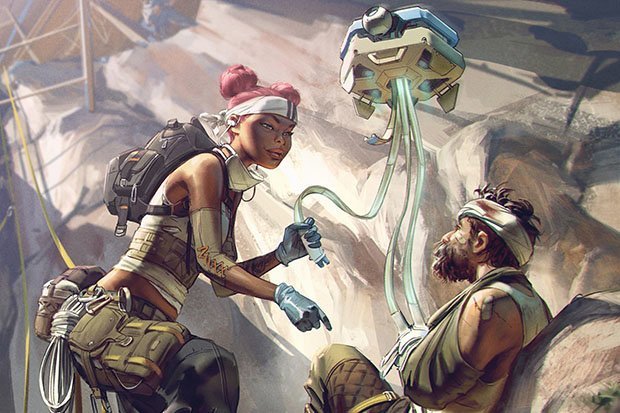 Apex Legends is having a tough month.

Just last week, we saw the game brought to its knees by a random patch that seemed to make the game cease to work on PlayStation 4 consoles.

This follows a series of issues that players have logged with Respawn about the game’s connectivity, hit detection issues and a lack of content. The developer, and publisher EA, need to deliver something for Season 2 if it wants to keep the momentum of the battle royale game going.

The good news is Respawn seems aware of the issues and is communicating with players exactly what’s to come in the future updates in efforts to be more open and honest about the state of the game. As for when we’re expecting this update to land, it could be as soon as tomorrow (read on below for more about when we’re expecting the new update).

In a post of Reddit, Respawn has started to break down what players can expect in the game’s next patch.

The main issue Respawn outlines is the hit detection problem. In the post, the developer states:

“We have been able to reproduce and locally fix many cases of incorrect hit registration, mostly related to mismatches between the way the game client and server pose characters in their animations, but also caused by various other factors”.

According to the developer, it’ll be a long process fixing the issue, and work will be on-going in order to effectively tune the problem.

The slow motion issue that plagues the start of some matches has also been addressed in the statement, and apparently – oddly – the issue rests with hardware in the datacenters that provide networking solutions for the title.

“By adding additional tracking and telemetry to our dedicated servers we have identified a number of machines that were passing our health checks but actually had faulty hardware. We have removed these from our server pool, and match quality should be noticeably improved in all datacenters.”

Finally, Respawn notes it will hand out temporary bans for ‘piggybacking’ – where players join a team and coast on other players’ efforts until they die.

Respawn specifically refers to to ‘piggybacking’ as:

“When a player drafts off other players in the squad to carry them to a good position and level up faster but doesn’t actually participate in the match [meaning they never collect a weapon, fire a shot, don’t deal any damage, etc]”.

If you’re a repeat offender of the above, Respawn will outright ban you – you’ve been warned.

So when is the next update for Apex Legends coming?

Well, it may be handy to look to previous months to see when the updates have dropped. We’ve seen significant updates arrive for the game on both 19 March and 17 April.

This means we can likley expect a big patch on a Tuesday or a Wednesday, around the middle of the month. As such, we’re expecting to see an update drop tomorrow or Wednesday – but this has not been confirmed by Respawn Entertainment yet.

We’ll update you as we hear more.