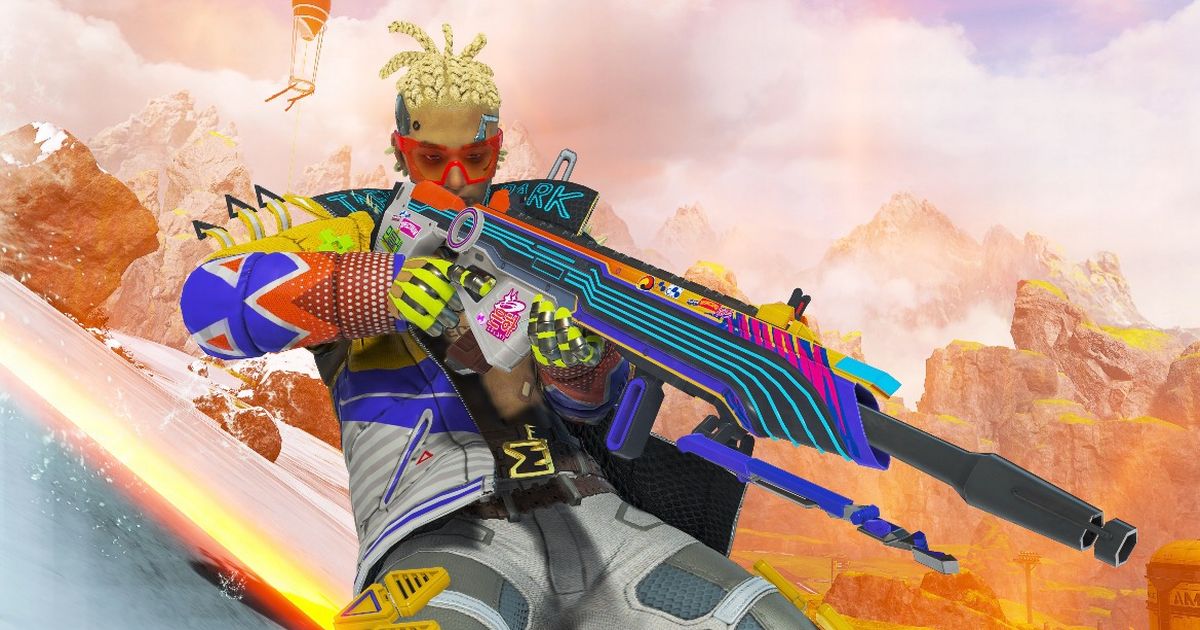 Apex Legends brand new event is now live on PS4, Xbox One and PC. Full patch notes, as shared by Respawn on Reddit, can be found further down .

The Grand Soirée Arcade Event will last two weeks – from January 14 th to January 28 th – and bring a sense of 'formality' to the game in with several new “formal skins” for our titular legends.

Developers Respawn previously teased fans with a short trailer (below) and the following message:

"You are cordially invited to two weeks of refined mayhem. We are pleased to offer fresh game modes every two days, from golden oldies to exotic new additions.

Below is a quick recap of all the activities planned during the Apex Legends Grand Soirée Arcade Event:

Brad Pettigrew, Product Manager for Apex Legends also revealed more info about the changes to the event challenges for this new Soirée.

"We’ve overhauled the event challenges to a new prize track system that gives everyone more rewards and more ways to earn. Earning challenges will net you points and earning more points gets you more rewards.

"Each limited-time mode will have three new challenges worth a total of 1000 points. We’ve tuned the system so that you don’t need to be there every day, but the socialites among you will also receive a special badge for trying every mode. And don’t worry, you’ll still be able to complete your battle pass challenges throughout the event too."

For full details check out our blog here: https://www.ea.com/games/apex-legends/news/grand-soiree-arcade-event

Designer notes: We know that the removal of energy mags seems a bit odd, but it will make much more sense with the release of Season 4! It takes a while to make the bigger changes you see in the new season updates, and we generally make sure to filter out these changes from preceding mid-season updates. This time we made a mistake and shipped a change that wasn’t intended to go live until Season 4.

This feature is limited to approved partners and allows them to arrange private player matches, record live footage via game client spectators, and view match results. Our goal here is to provide great tools for tournament organizers for setting up teams and matches at events and a better spectating experience for fans.