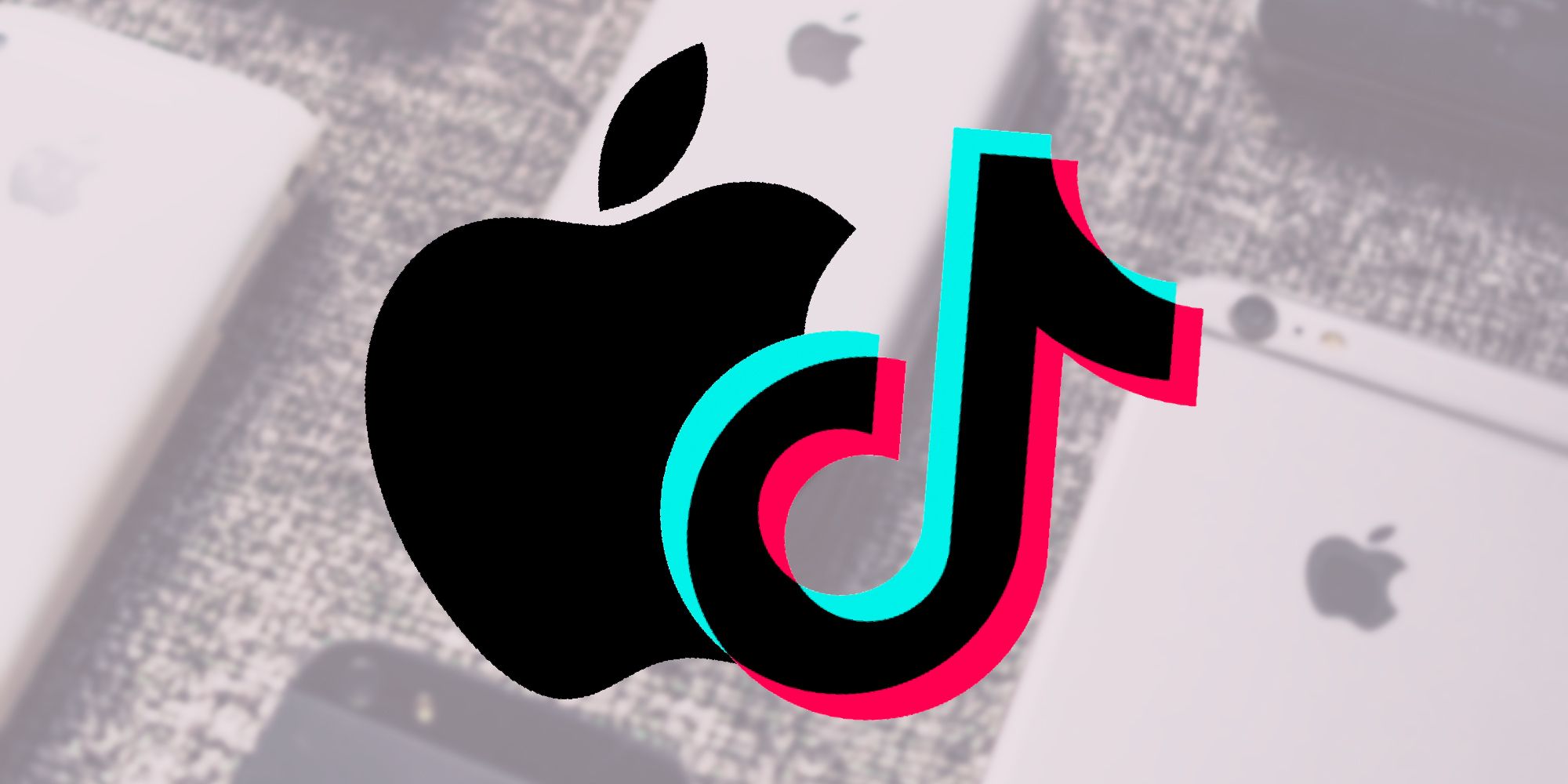 Apple is allegedly threatening to fire employee Paris Campbell for a TikTok she posted relating to keeping iPhones safe. She claims the video does not breach any Apple policy, but a manager contacted her and told her to remove it or she could face consequences "up to and including termination."

As reported by The Verge, Campbell made a TikTok giving advice to someone who lost their iPhone and was receiving messages from someone telling them to unregister it or else they'd break into it and release all her data. Campbell said this isn't possible and the best thing to do was nothing.

Campbell argues that her initial video serves to reinforce public trust in the security of Apple devices, and the millions of people it has reached (7.4 million at the time of writing) will now think better of the company.

The fact that she has over 440,000 followers on TikTok and the second video where she talks about Apple being unhappy with her are sure to put some pressure on the company, but she claims she's fine with being fired as she may be in the wrong role with it, and maybe someone else will appreciate her talent for disseminating technical information via TikTok.

Campbell told The Verge, "I find Apple’s response to be directly in contrast to how we portray ourselves as a company in terms of telling people to think different, innovate, and come up with creative solutions."

More and more UK adults are receiving their news via TikTok, rather than traditional media such as newspapers and the television, so maybe she's just created a job for herself as Apple's lead TikTok reporter.