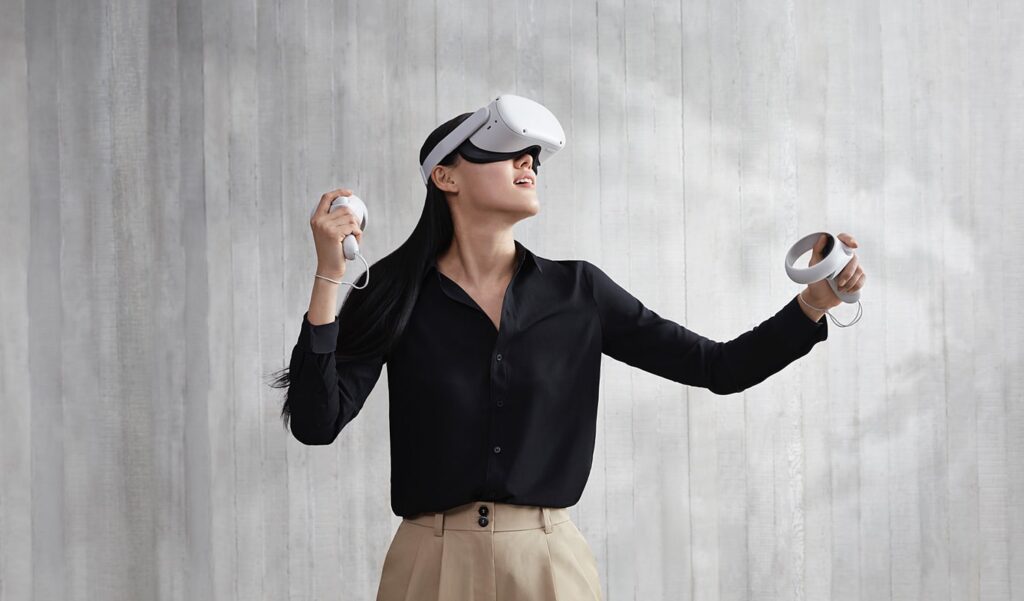 Facebook is currently dominating the virtual reality (VR) market thanks to its all-in-one headset, the Oculus Quest/Quest 2. If any company is going to be able to compete then Apple is better positioned than most. And it seems as though it could have a standalone device in the works to do just that, if a recent report turns out to be true.

According to Bloomberg sources, Apple is supposedly working on a VR device to compete against Facebook’s, HTC’s and Sony’s offerings. Supposedly containing chipsets which outperform Apple’s own M1 Mac processors, the prototype headset (codenamed N301) features a fan, an onboard battery and is slated to launch as early as 2022.

Unlike the Oculus Quest 2 or PlayStation VR which have courted consumers by offering a more wallet-friendly price, Apple’s product won’t be so budget-conscious. It’ll be going down a similar route to Valve Index by the sounds of it, straight in at the high-end, niche section of the market. As a standalone headset which the sources say will only be expected to sell in low volume – and considering Apple’s other expensive devices – the headset could well see the plus side of $1000.

Current prototypes are reportedly around the size of an Oculus Quest and fabric might be used on the exterior to reduce weight. It’ll have inside-out tracking cameras with the possibility of hand-tracking so users can type in the air.

The report also notes the headset will have some form of augmented reality (AR) functionality. This does track as the company has generally expressed greater interest in AR than in VR. It’s widely known that Apple has been working on an AR device for a while and this niche VR headset is more of a pre-cursor to the AR glasses.

These claims are partially backed up by recent patent filings last year which detailed inside-out tracking and the detection of digital boundaries. This all should be taken with the assumption that any of these plans may be cancelled or altered in some way, as projects like this often are. As further details surface on Apple’s AR and VR plans, VRFocus will let you know.