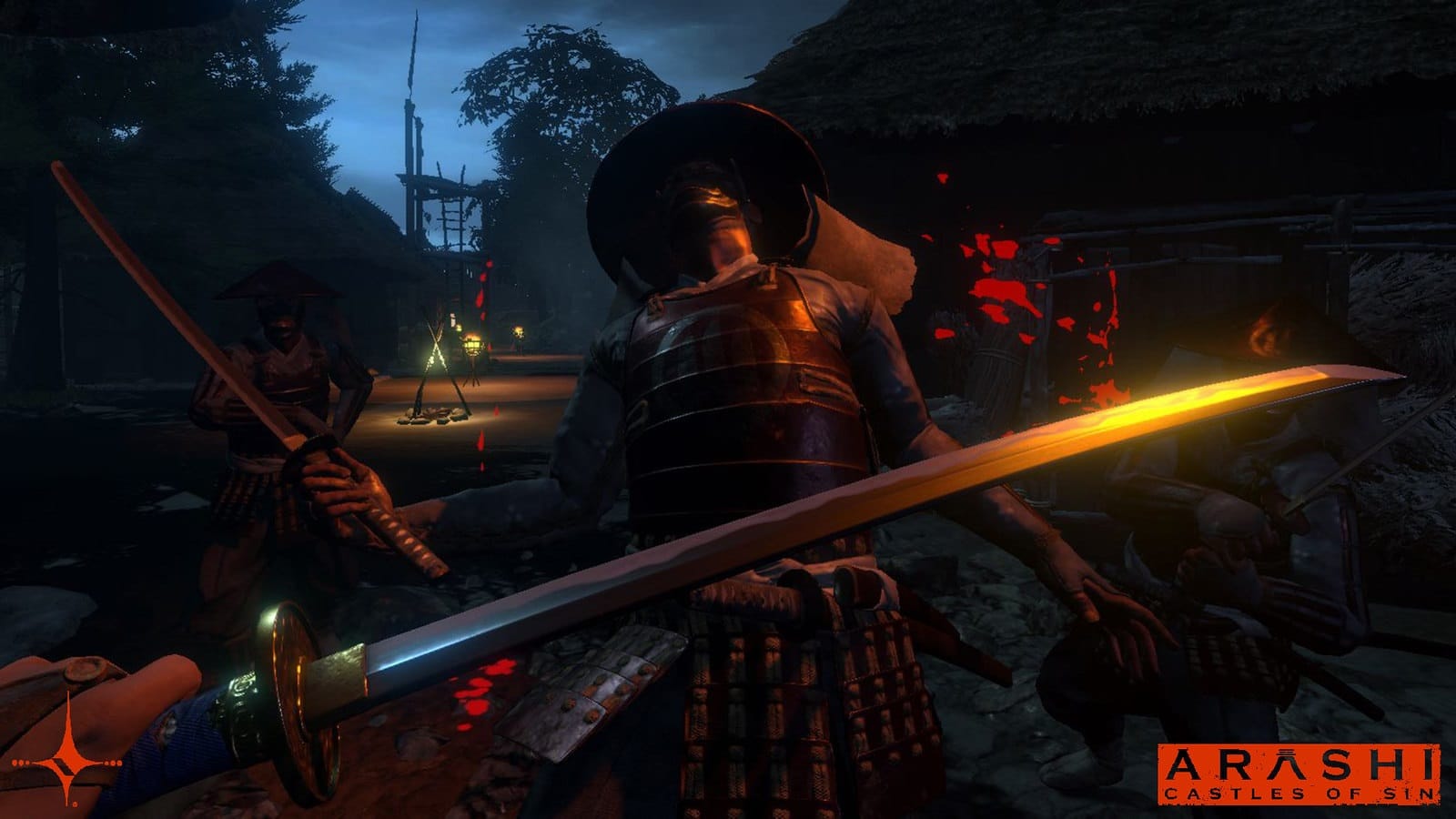 The developer of the upcoming Arashi: Castles of Sin wants to grow the game beyond its upcoming PSVR debut.

In a Q&A with UploadVR (which we’ll be posting this weekend), we asked the team’s Tom Doyle if there were plans to bring the game to more platforms beyond PSVR. Doyle was tight-lipped, but did suggest there is a future of the game in some form.

“We have a lot of ideas on how we want to explore and grow Arashi,” replied, “but right now it is only available on PlayStation VR.”

Hopefully we’ll see the game reach other platforms, then. Arashi holds a lot of promise, offering up a full single-player campaign in which players infiltrate six castles set in feudal Japan. You utilize stealth and combat to work through open levels and take down a series of bosses. With a range of different weapons to utilize and an animal companion to pet, we’re hoping it’ll deliver some Tenchu-style thrills.

Will you be checking out Arashi: Castles of Sin when it launches on PSVR? Let us know in the comments below!