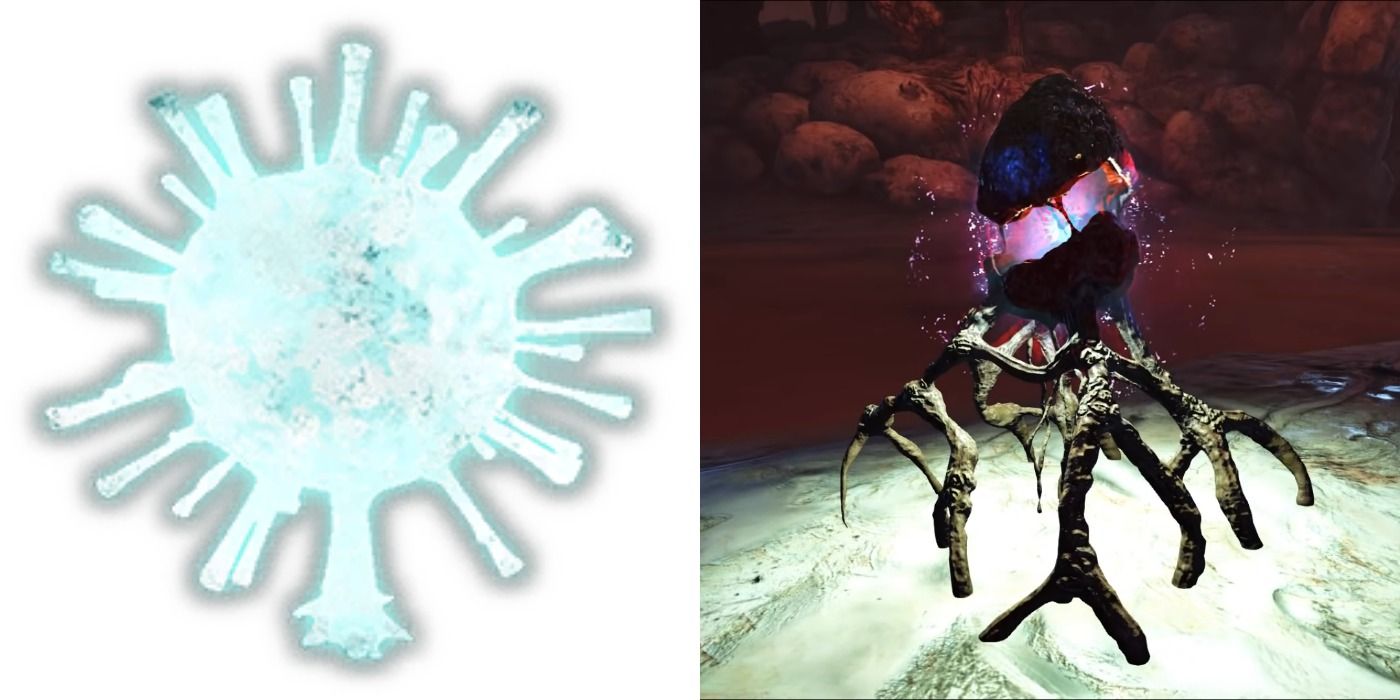 A new DLC was just released for Ark: Survival Evolved called Genesis Part 2, and it introduces a new resource called Mutagen. You might also come across another resource called Mutagel, and these go hand-in-hand. It can be hard to obtain Mutagen and Mutagel if you don’t know where to look, but it is easier to find than you might think.

Mutagen has several uses that relate directly to your tames, which is why it is a necessity in Genesis Part 2. If you want to make the most of your time in Ark: Survival Evolved, then understanding Mutagen and Mutagel is a must.

What is Mutagen And Mutagel? 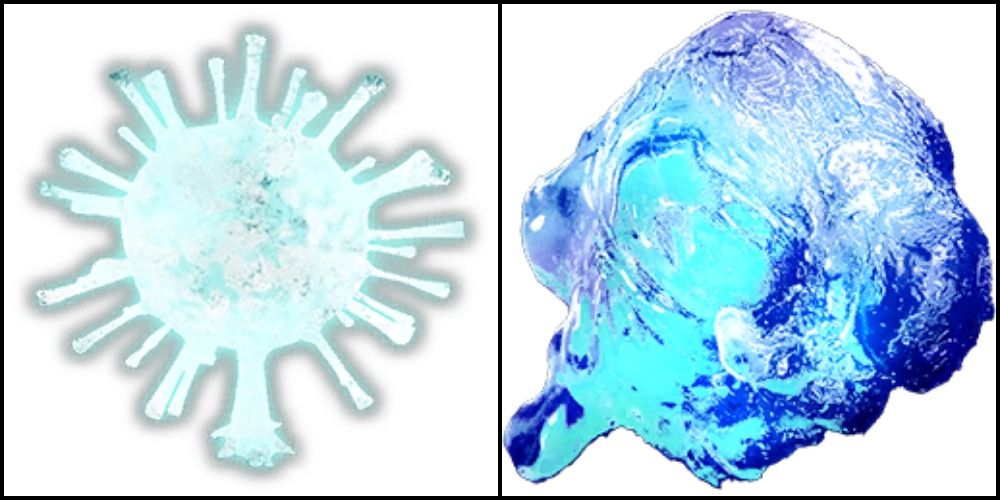 Mutagen is defined as an uncommon renewable resource that can be stacked in hundreds. It looks like a bright blue bulb with points coming off of it.

Mutagel, on the other hand, appears as a small blue node on the side of a rock face. They are very easy to identify due to their fluorescent color and it is plentiful in certain areas of the map.

What Is It Used For?

Mutagen is used for a couple of things and they include:

If your goal is to evolve your tames, such as a Noglin, it works best on wild-caught tames as it will increase their Health, Stamina, Weight, and Melee Damage by five levels each. You can use it on bred tames, but it will only increase their levels by one. This is why it is best to level up your wild-caught tames before breeding them, as their children will inherit their stats.

The amount of Mutagen needed is dependent upon the species and checking the tooltip in their inventory menu will clue you in to how much you need.

Mutagen can also be used to tame a Voidwyrm, which is one of the new creatures added with Genesis Part 2. You must put it into the creature’s inventory while you are riding it, and it can take a few tries before you are able to accomplish your goal.

Mutagel also has a use besides crafting as it will allow you to tame a Tek Stryder. It is needed in order to hack the creature and start a minigame which determines its taming progress.

How Do You Obtain It? 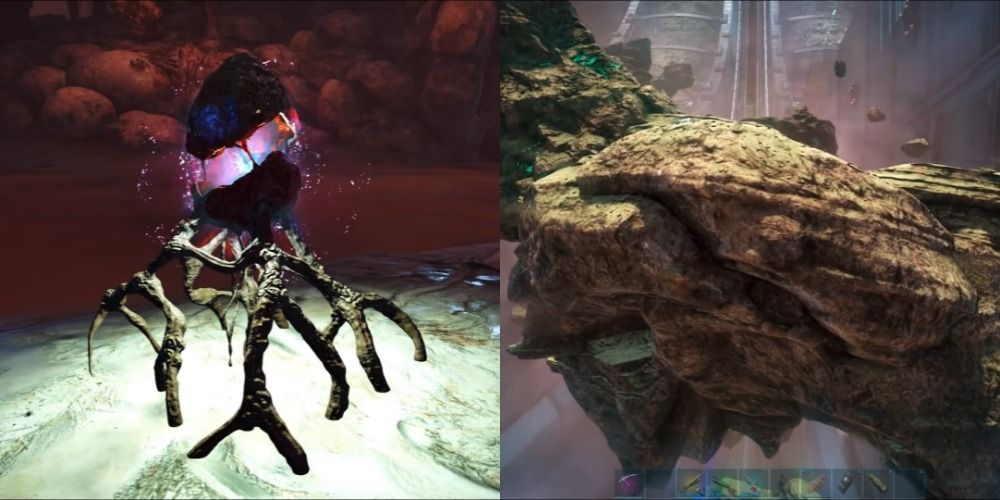 Mutagen needs Mutagen to exist, as you can craft six Mutagen from 800 Mutagel by using a Chemistry Bench. This is the easiest way to obtain Mutagen, but it can be found in the map as well and you might want to use your tamed Maewing to help you get there.

There are Mutagen Bulbs in Rockwell’s Inner Biome, but only about three of these exist at one time on the map. You can harvest this plant for one Mutagen and one Plant Species R Seed, although beware of the Summoners who will appear the moment you take them.

Mutagel is easy to find as it can be harvested in two places:

You can break the brown rocks on the Ambergis Asteroids, but it can be a bit tricky to acquire in the Innard’s Biome. You must venture to Rockwell’s Heart, a place where you don’t want to build your base, and then wait for the acid to recede in the pool beneath it as this is where more can be harvested.