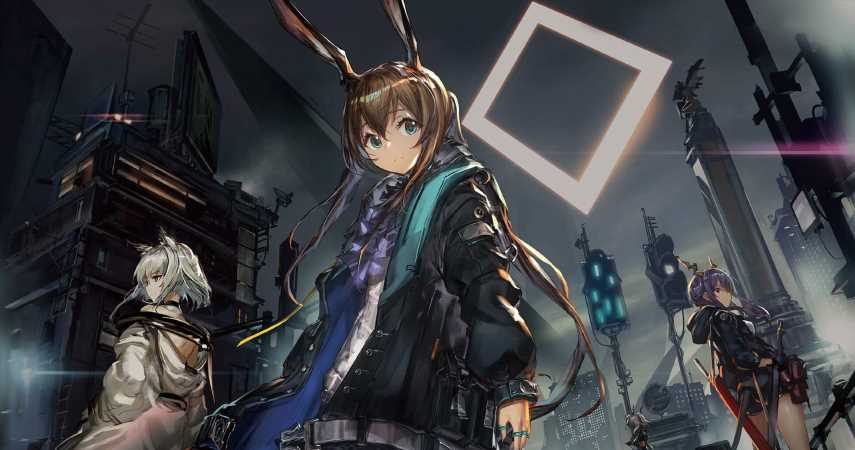 The tower defense gacha game Arknights is celebrating the release of a new story chapter with a series of Fan Appreciation events. Starting April 30, players can enjoy new content and free rewards.

Developed by Studio Montagne and Hypergryph, Arknights is a mobile tower defense game, where players have to defend a given area with summoned characters. These characters, called Operators, can battle and be placed in your base, where different resources can be crafted.

Starting April 30, players who log in every day will receive daily rewards, such as Sanity Potions and Originite. For those of you who have completed all the story quests, you’re also in for new goodies. Story chapters don’t often release, so with this event, you will be able to progress through the brand-new chapter eight quests. This event will bring a new summon banner and furniture for your base, as well as new costumes for Texas, Doberman, and W.

If you are interested in spending money, Arknights will also have limited time packs in the shop until May 28. Be sure to check out Arknights’ Twitter for a full description of the event.

Arknights has only been available worldwide for a little, but it is already making waves. The game received an award for one of the Best Innovative Games of 2020. There aren’t many tower defense gacha games, so Arknights definitely brings a fresh take to the genre.

Arknights isn’t the only mobile title currently treating its players. Mihoyo just announced it would bring Genshin Impact’s next update, version 1.5, to players today, April 27. You’ll also be able to check out the gacha on new platforms, with official PS5 support launching this week, too.

Arknights is available on iOS and Android for free.

Next: Planet Coaster: Console Edition Goes To The Movies With Ghostbusters And Studios DLC