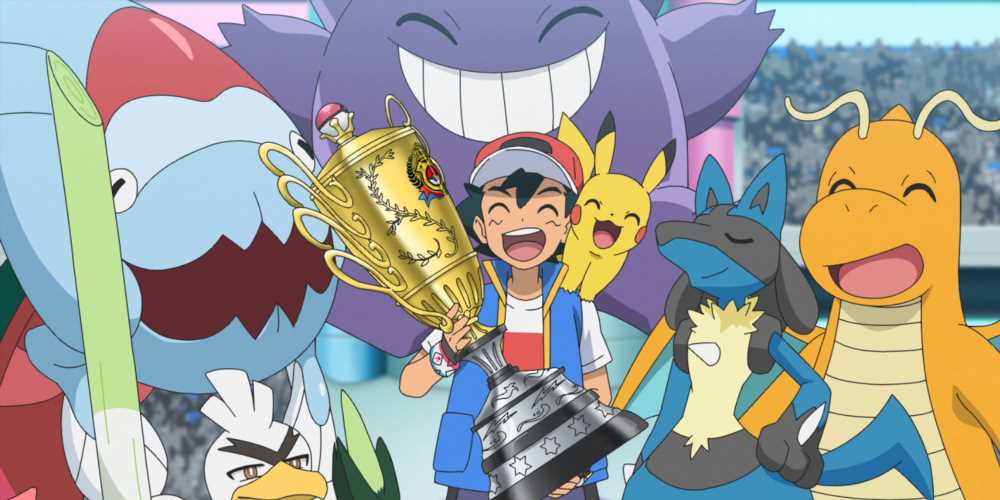 Fans and even casual followers of the beloved animated show Pokemon have been left wondering about the future of their favorite character, Ash Ketchum, ever since the protagonist was finally crowned a Pokemon Master. The voice actor behind Ash in the Japanese version of the series, Rica Matsumoto, recently shared some comments on the future of the character, hinting at what could be on the horizon.

“Although Satoshi has won the title of Strongest Pokemon Trainer, he has still not become the Pokemon Master of his dream,” Matsumoto said about Ash who is called Satoshi in the Japanese version of the show. “It’s been 15 years since I began playing Satoshi and he’s worked hard during this battle.”

The voice actor went on to describe how “the children who watched the first broadcast in 1997 have grown up and I think that some people have moved away from the anime. He’s one step away from becoming the strongest in the world of Pokemon. Kids and adults alike, please support Satoshi!”

The animated series first aired on the Japanese network TV Tokyo back in April, 1997. The franchise currently consists of seven sequential series, each one following Ash and his partner Pikachu along with a rotating cast of other characters. Ash can be found pursuing the long and arduous journey of becoming a Pokemon Master, traveling around the world while competing in various tournaments within the Pokemon League. 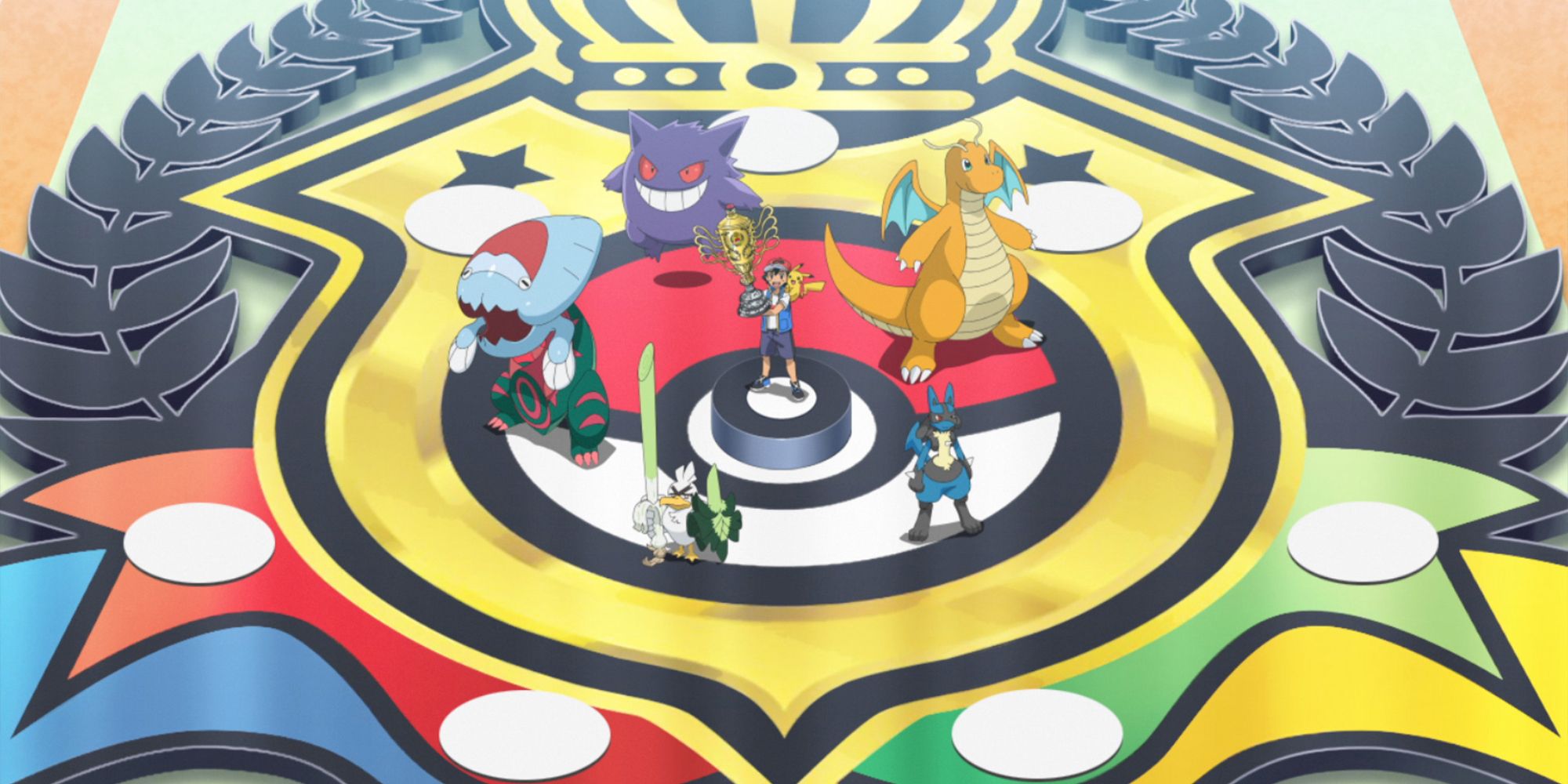 Ash finally achieved his goal of becoming a Pokemon Master after a grand total of 1,219 episodes, coming to nearly 447 hours worth of content. The result has of course been a sense of confusion as to whether or not the series will continue. Pokemon is among the most popular animated shows in the world and is largely credited with allowing animation to reach a mainstream audience, at least in Europe and America.