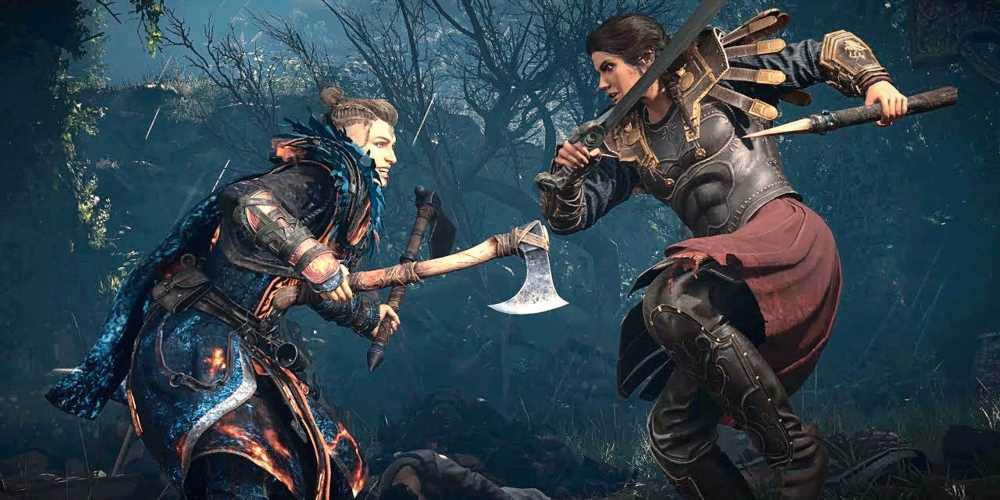 A streamer spent nine months and almost 1,000 hours completing all 12 mainline Assassin's Creed games all without taking damage in combat. He did that on the highest difficulty possible, which required lots of training, and had to restart the game if he took even just one hit.

Streamer Hayete Bahadori shared his complete marathon in April, right after he finished his Assassin's Creed Valhalla playthrough, Kotaku reported. You can now check all of his videos on YouTube, starting from Assassin's Creed 2 added last September. Since then, Bahadori completed all the main games in the series, only leaving aside minor spin-offs like Freedom Cry and Liberation, as well as the Chronicles trilogy.

According to the streamer, he spent dozens of hours replaying each game to find the most efficient ways to complete his goal. He also never uses glitches but monitored some speedrunning techniques, which saved him some time. Each playthrough was done on the highest difficulty (or NG+ when available), with damage taken only as part of the scripted developers' intentions. Hayete Bahadori also pushed for the max synchronization possible, meaning he often had to stick to the stealth approach and complete every objective during missions.

Given how many random elements there are in any Assassin's Creed title, it took many attempts for Bahadori to get everything right. He estimates that he probably failed over a thousand times during his marathon, but in the end, he thinks all the efforts were worth it. Bahadori considers his no-damage passion as "leisure" since he doesn't dedicate himself to the hobby entirely and only plays games when he has spare time.

After this tremendous challenge, Bahadori shared on Reddit some of his thoughts about the entire Ubisoft series. In his words, he finds Odyssey, Unity, and Revelations the most enjoyable of them all to replay, whereas the original Assassin's Creed, Origins, and Valhalla occupy the bottom of his list. Surprising no one, he called Ezio Auditore da Firenze the best protagonist and believes that Unity offers the best stealth in the series.