Storming Ravensburg is one of three main story quests in Assassin’s Creed Valhalla after Glory Regained. It tasks you with going on a raid with Birna, one of Soma’s three advisors, in order to learn who the traitor is.

If you’re having trouble with Birna’s quest, or simply want to make sure you do everything right, check out this Storming Ravensburg guide we’ve put together as part of our complete Assassin’s Creed Valhalla walkthrough. This is the second of the three inner circle quests you should do if you’re following our walkthrough, the first one being Razing Earrningstone.

After finishing the previous quest, pull up the quest menu and manually set Storming Ravensburg as your active mission — this is located in the middle of Galinn’s quest and Lif’s quest, which means it obviously makes sense to do this one second. 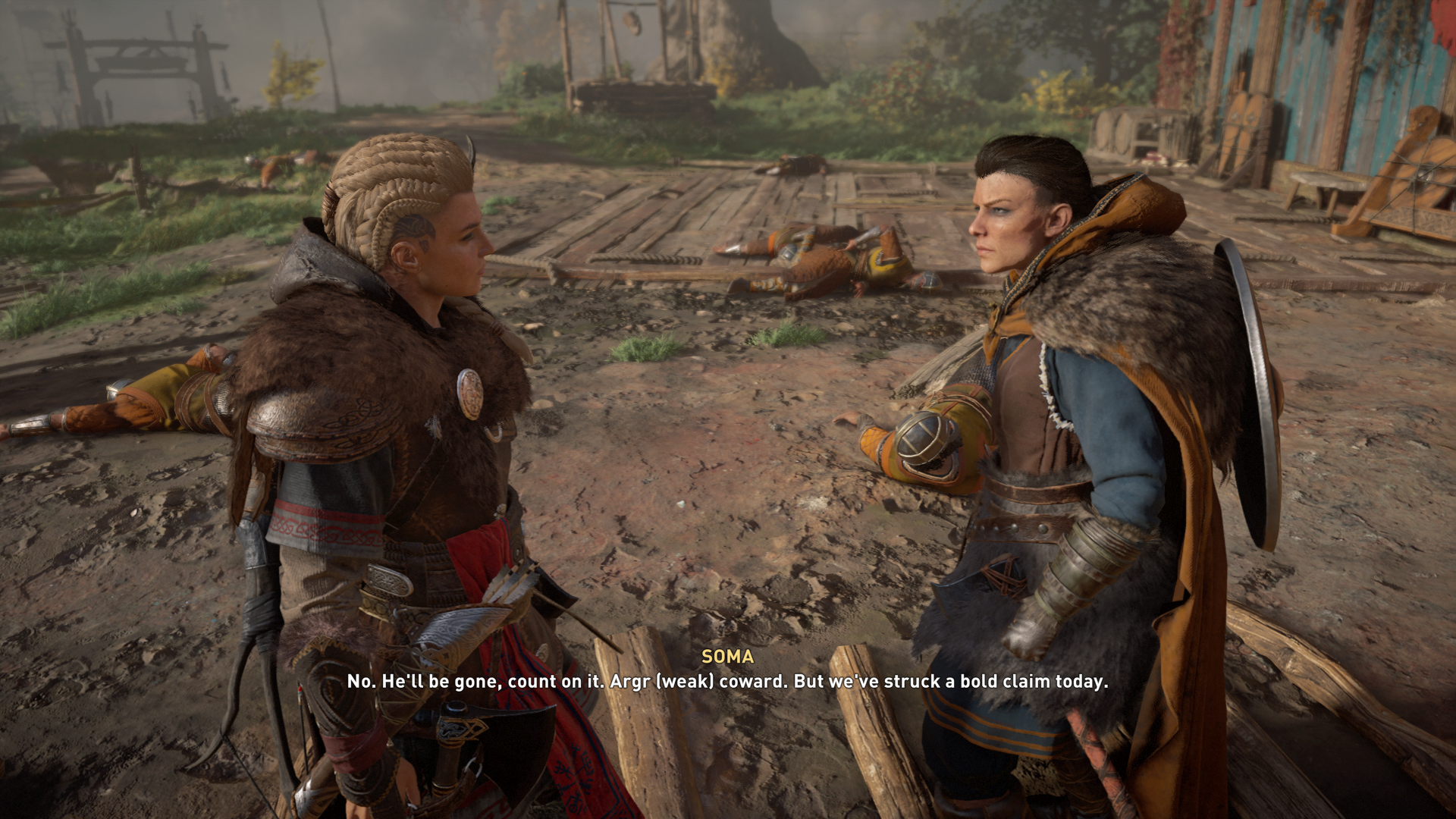 Once you’ve set this as your active quest, make your way to the quest marker on your minimap to meet up with Birna, one of the three members of Soma’s inner circle. It’s not a far journey on horseback, and the river is shallow, which means you can ride straight through it instead of needing to swim.

Once you arrive at your destination, you can speak to Birna and ask her the same things you asked Galinn, like how she met Soma and what she thinks about her other advisors. This is all part of your investigation into who the traitor is, which is covered in more detail in the guide linked at the start of this piece.

Once you’re finished chatting to Birna, you’ll need to launch an attack against the stronghold filled with Wigmund’s men in front of you. Head up the winding path to the top of the stronghold, killing any enemies you encounter along the way. This is a simple raid, so you don’t need to burn down the houses or anything like last time.

Once all of your enemies have been defeated, you’ll get a new objective to speak with Birna, who will have her location highlighted by a quest marker. Speak to her and the quest will end, leading you into the third and final inner circle quest: Unholy Father. 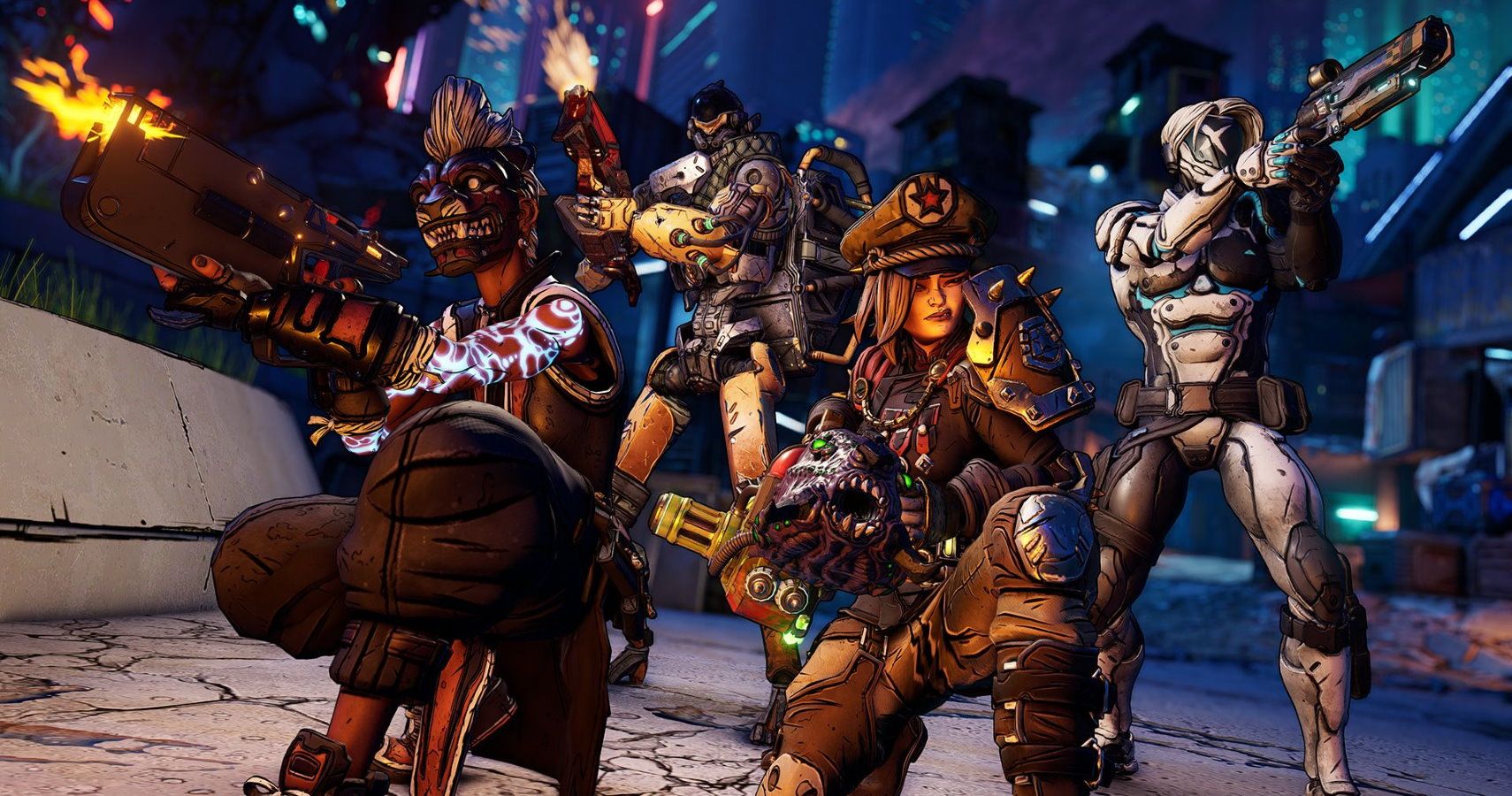