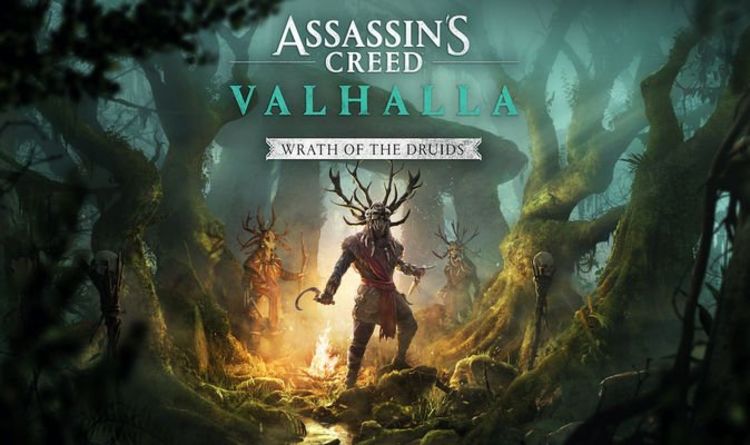 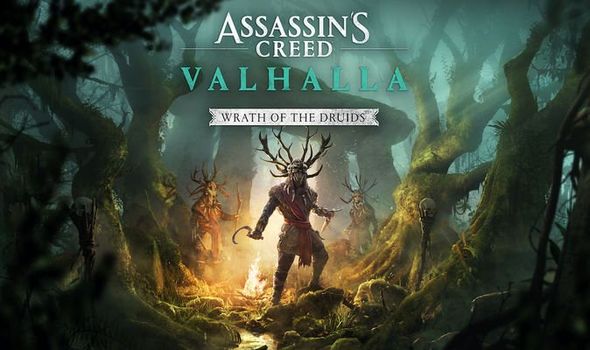 Assassin’s Creed Valhalla Wrath of the Druids is about to be released on PS5, PS4, Xbox Series X, Xbox Series S, Xbox One and PC.

The new Assassin’s Creed Valhalla DLC has a May 13 release date. There’s currently no official launch time, but expect it to go live around midday.

Express Online will update the article with the release time once it’s announced. Likewise, the new expansion will likely launch alongside an update. Check back soon for the patch notes.

According to Ubisoft, Wrath of the Druids shifts the action to Ireland, where Eivor stumbles across a druidic cult.

“Eivor’s new adventure will have players journey to bewitching and beautiful Ireland and unravel the mysteries of an ancient druidic cult, the Children of Danu.

“Diving into Gaelic myths and folklore, they will have to make their way through haunted forests and dazzling landscapes while helping Gaelic Kings unify Ireland.”

Eivor makes the voyage to Ireland after being summoned by his long-lost cousin Barid.

“Quickly they are drafted by the High–King of Ireland Flann Sinna to embark on a perilous journey and unite the warring factions.

The new area will contain countless landmarks, including the Giant’s Causeway, Tara Hill, and the city of Dublin.

“The intriguing but treacherous Celtic Ireland is a whole new region to explore, including three provinces and the city of Dublin.

As Ubisoft points out, players don’t need to have completed the main game in order to access the new content.

There’s no mandatory power requirement, and you can explore the new region and complete new quests once you’ve reached England.

The expansion is part of the Assassin’s Creed Valhalla Gold, Ultimate, and Collector Editions. Alternatively, you can access Wrath of the Druids by purchasing the Season Pass.

• Accomplish the Royal Demands from the Gaelic Kings to gather resources.

• Claim and conquer the Ring Forts of Ireland, form alliances to dominate the trade routes to build Dublin’s wealth and establish it as the primary seat of commerce

• Master a brand new type of weapon: the Sickle, a fast and deadly blade that can be dual-wielded.

• Use new abilities and skills like the Viking Salute, the Smoke Bomb Arrow, the Irish Hound Summoning, and the Sickle Combo.

• Battle and defeat new powerful enemies including the Children of Danu, a mysterious cult of Druids; Drengrs; Irish factions; and new mythical creatures.