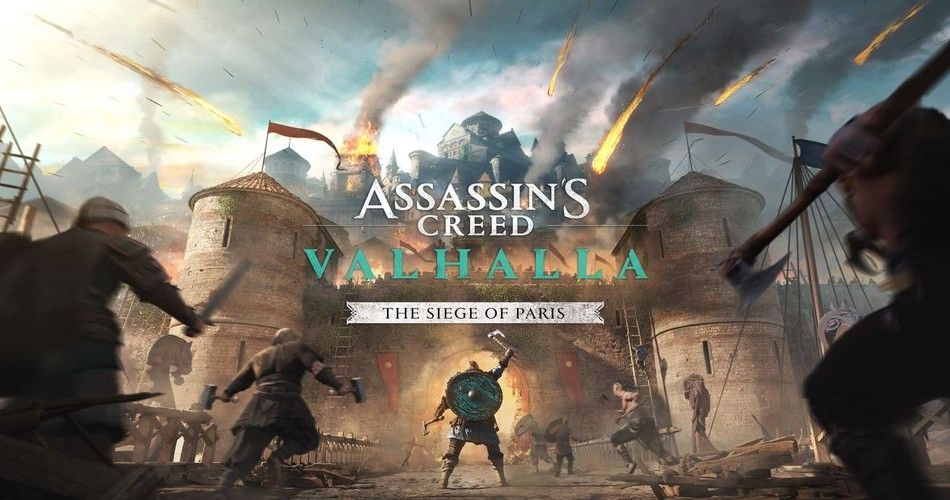 It seems Eivor is going on quite the eurotrip thanks to Assassin’s Creed Valhalla’s DLC’s. After visiting Ireland in The Wrath of the Druids, the vikings will be packing their longships for a journey to France in the next DLC, The Siege of Paris.

Noted leaker, J0nathan, who has delivered credible information about the game in the past, has claimed that the DLC will take place eight years after the events of the base game and the first DLC. A lot would have changed for Eivor, Ravensthorpe, and England in that time.

As summarized on Reddit, a synopsis of the DLC found in the game files shines some light upon the setting. Charles The Fat, the great grandson of Charlemagne, has united the kingdom of Francia under one king for the first time in a hundred years. He has declared war on the Norse in Francia and England could be next. The Raven Clan must do everything it can to make new allies in Francia if it is to stand any chance against Charle’s army. A visitor will arrive at the dock in Ravensthorpe to begin the adventure.

Another noteworthy thing mentioned by J0nathan was that The Hidden Ones, who we know better as The Assassin’s Brotherhood, will not make an appearance in the DLC. This was deduced via a dialogue found in the game files: “Just as they were in England, the Hidden Ones seem absent in Francia. What treasures could they have left behind ?” It’s unclear whether it is Eivor or another character that says this dialogue.

The DLC is listed for a November 9 release according to the PlayStation store, but the leaker notes that this is most probably a placeholder. There’s been no word on future DLCs by Ubisoft, but the developer has stated that Assassin’s Creed Valhalla will benefit from the “biggest, longest, strongest post-launch strategy” in the series’ history.

If Wrath of the Druids was anything to go by, The Siege of Paris DLC should be something worth looking forward to. Ubisoft did well to bring together Norse and Irish history and mythology, and hopefully we’ll get more of the same soon.