HBO’s Game of Thrones may have come to an end last month, but the diehard fan base remains hungry for new ways to spend time in Westeros. Developer Behaviour Interactive, whose past work includes Dead by Daylight and Fallout Shelter, is working with HBO and GAEA to give players a new mobile title called Game of Thrones: Beyond the Wall.

Game of Thrones: Beyond the Wall allows players assume control of their own castle of the Night’s Watch to defend Westeros. To do so, they must collect characters from the series and play through various modes using turn-based strategic combat. The game begins a few decades before the TV show, following the disappearance of Bloodraven, Lord Commander Brynden Rivers.

Using the Weirwood Trees, players move through history, visiting key moments in the Game of Thrones timeline. Using this power, players can collect different costumed versions of iconic characters like Jon Snow, Daenerys Targaryen, Jaime Lannister, Melisandre, Tormund Giantsbane, and more through in-game events. Once these characters are collected, they can be used across several different game modes.

The game features an original narrative that enables players to delve deeper into the Game of Thrones world. Game of Thrones: Beyond the Wall is set to come to iOS and Android sometime this year. If you’d like to get in on the action as soon as possible, you can pre-register on the official website. Those who pre-register will receive bonus characters and items when they start the game. 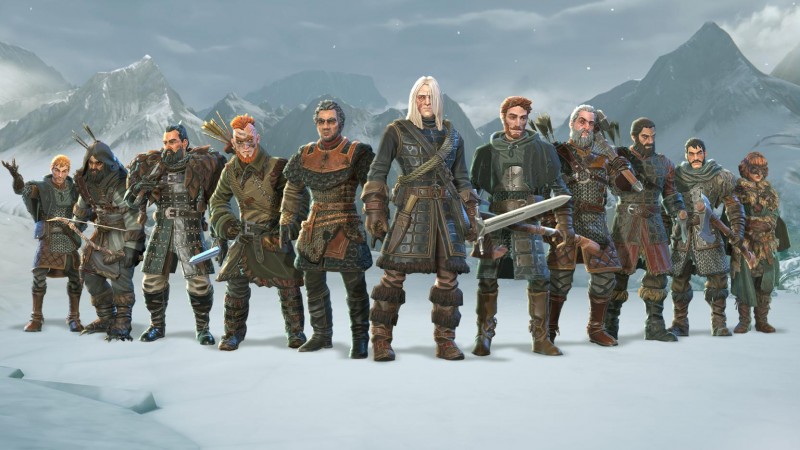 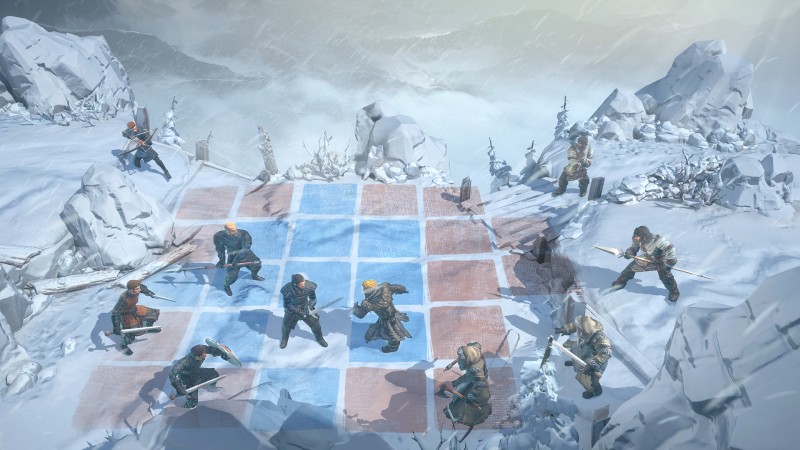 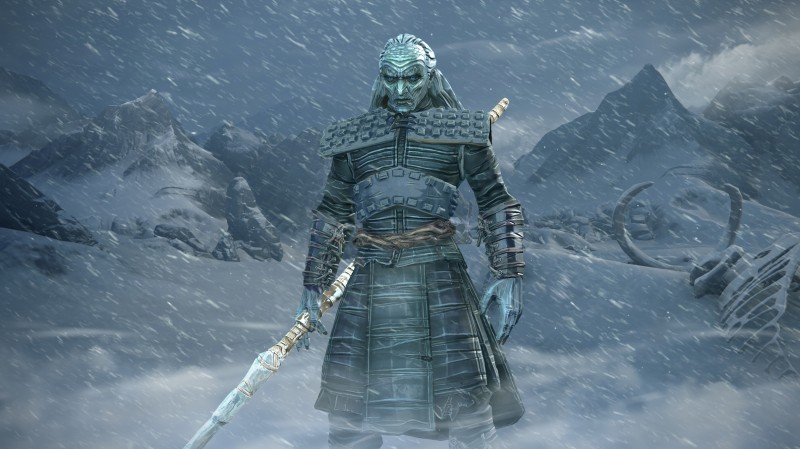 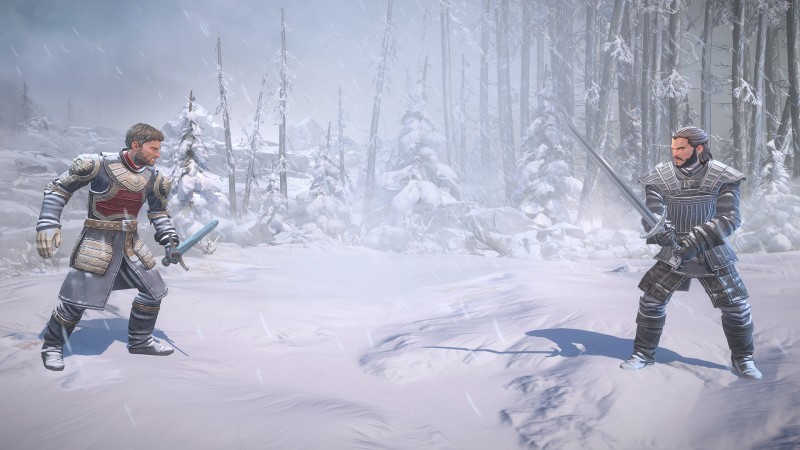