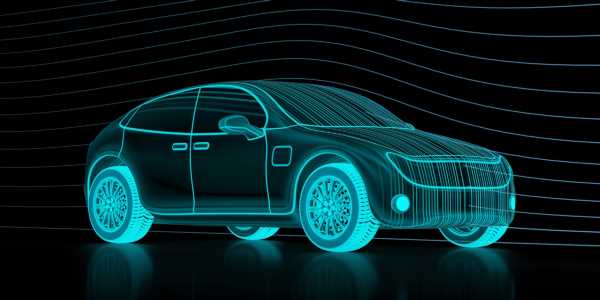 (Reuters) — Wejo is in talks to go public through a reverse merger with blank-check company Virtuoso Acquisition in a deal that would value the British connected car data start-up at more than $1 billion, two people familiar with the matter said.

The deal has not closed and terms could still change, according to the sources, who asked not to be identified.

The sides also have not closed a deal to raise funding from investors to support the deal, the sources said. This type of funding, which is referred to as Private Investment in Public Equity (PIPE), is typically crucial to complete an acquisition by a special-purpose acquisition company, or SPAC.

Officials with Virtuoso and Wejo, which is backed by General Motors, could not immediately be reached to comment. Bloomberg earlier reported Virtuoso’s involvement.

SPACs are shell companies that raise funds to acquire a private company with the purpose of taking it public, allowing such targets to sidestep a traditional IPO to enter public markets.

The valuation would be a step down from the more than $2 billion that sources told Reuters in March the company hoped to achieve.

The SPAC market has cooled off recently amid fears of frothy valuations and last month the SEC suggested warrants issued by SPACs should be accounted for as liabilities instead of equity instruments.

Wejo organizes data from about 15 million connected vehicles for such clients as GM, Hyundai Motor and Daimler, and companies can use the data to develop apps and services for fleets, smart cities and individual consumers.

Wejo is being advised by Citigroup and is led by Chief Executive and founder Richard Barlow.

Founded in 2014, Wejo has raised $157 million according to PitchBook from such investors as GM, which acquired a significant stake in 2019, German auto supplier Hella, DIP Capital and the British government.