Not even the combined efforts of the world’s greatest heroes can avoid all the bugs in Marvel’s Avengers. However, we can work together to compile a list of the most common issues and how to get around them.

It is both a blessing and a curse that games are able to receive post-launch updates and patches. On one hand it allows for issues missed during development to be fixed later on, but also can be used as an excuse for games to ship with known issues intended to be fixed later. The Marvel’s Avengers beta had some warning signs that there might be some issues in the final game, and the developers at Crystal Dynamics have now created an entire Reddit thread listing all the most common bugs players are experiencing, along with potential workarounds. If you’ve hit any of these common bugs during your time with the game, check out these tips.

The community manager created their thread of known issues, but also invites players to submit their own bug reports and feedback to help find new issues they still need to resolve. You can see how they gather information on the thread, but in short you can report issues directly from your console upon a crash, contact their customer support, and reach out to them via social media.

Character Falling Out Of World When Entering The Avengers Initiative

There’s a small chance that in the transition period of your character entering the Avengers Initiative, the Helicarrier won’t be fully loaded and you will end up falling out of world. While this should be fixed already via the 1.2.5 patch, you can also work around this by having a friend invite you to a strike team before you start the game. By starting the game through the invite, you can than leave the team and play as normal. 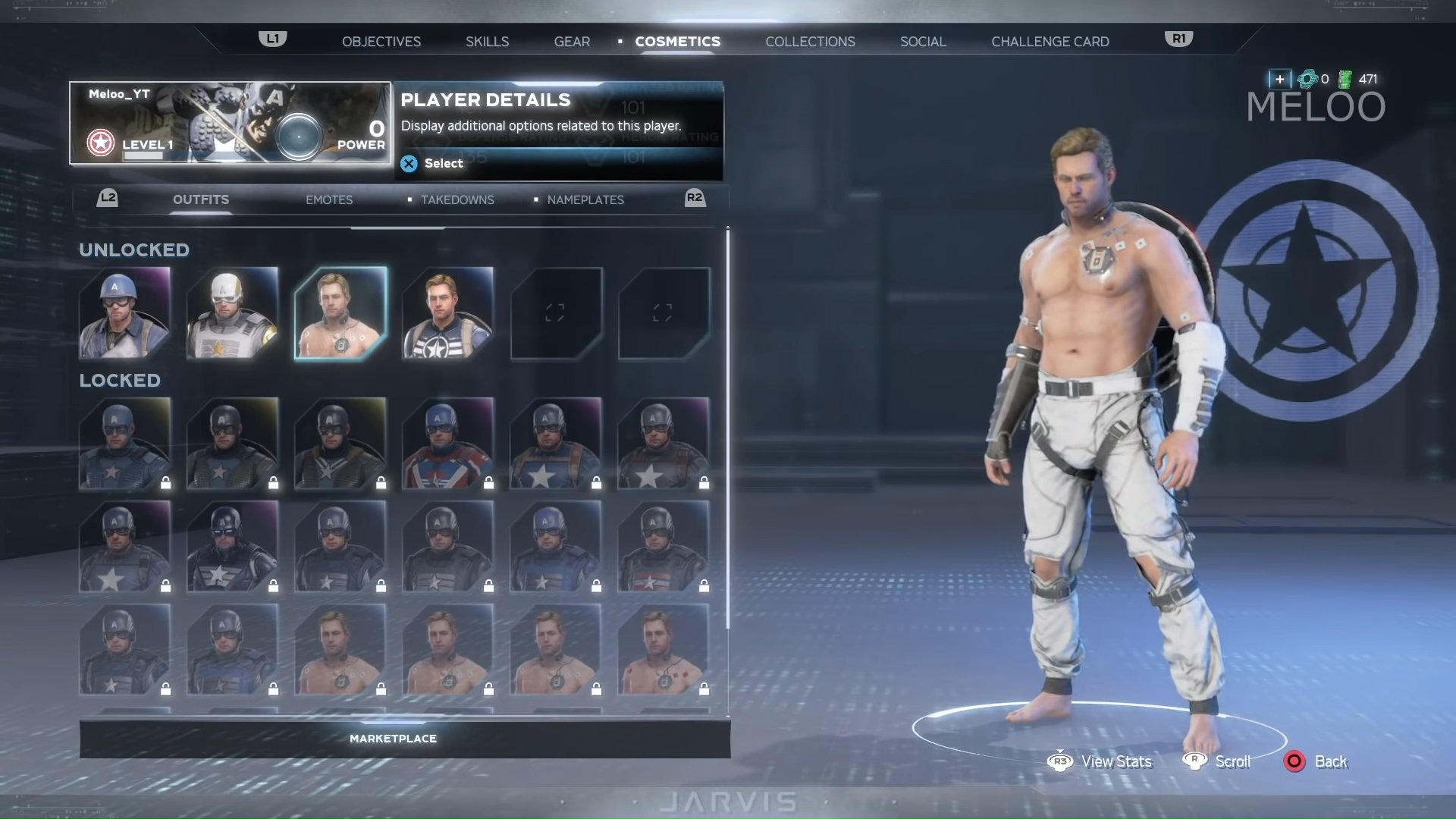 This bug has shown up in two different forms. One is for costumes you unlock through progressing the story, and the other for costumes unlocked via online play.

In terms of mission outfits, the 1.2.5 patch will prevent this bug from happening moving forward, but for anyone who already experienced it, the 1.3.0 update is intended to fix any bad save states.

Costumes unlocked via Challenge Cards or the marketplace will also be restored in that same update, but closing and relaunching the game should unlock them for you again. This is one bug they are still doing some investigation on.

Some players are hitting a bug related to the bridge early on in the House Call mission that prevents them from progressing the mission. Crystal is currently working on a permanent solution, but they recommend reverting to an old save as a workaround. If that doesn’t resolve the issue, they’re asking for anyone experiencing it to contact their customer support to help them discover the cause. 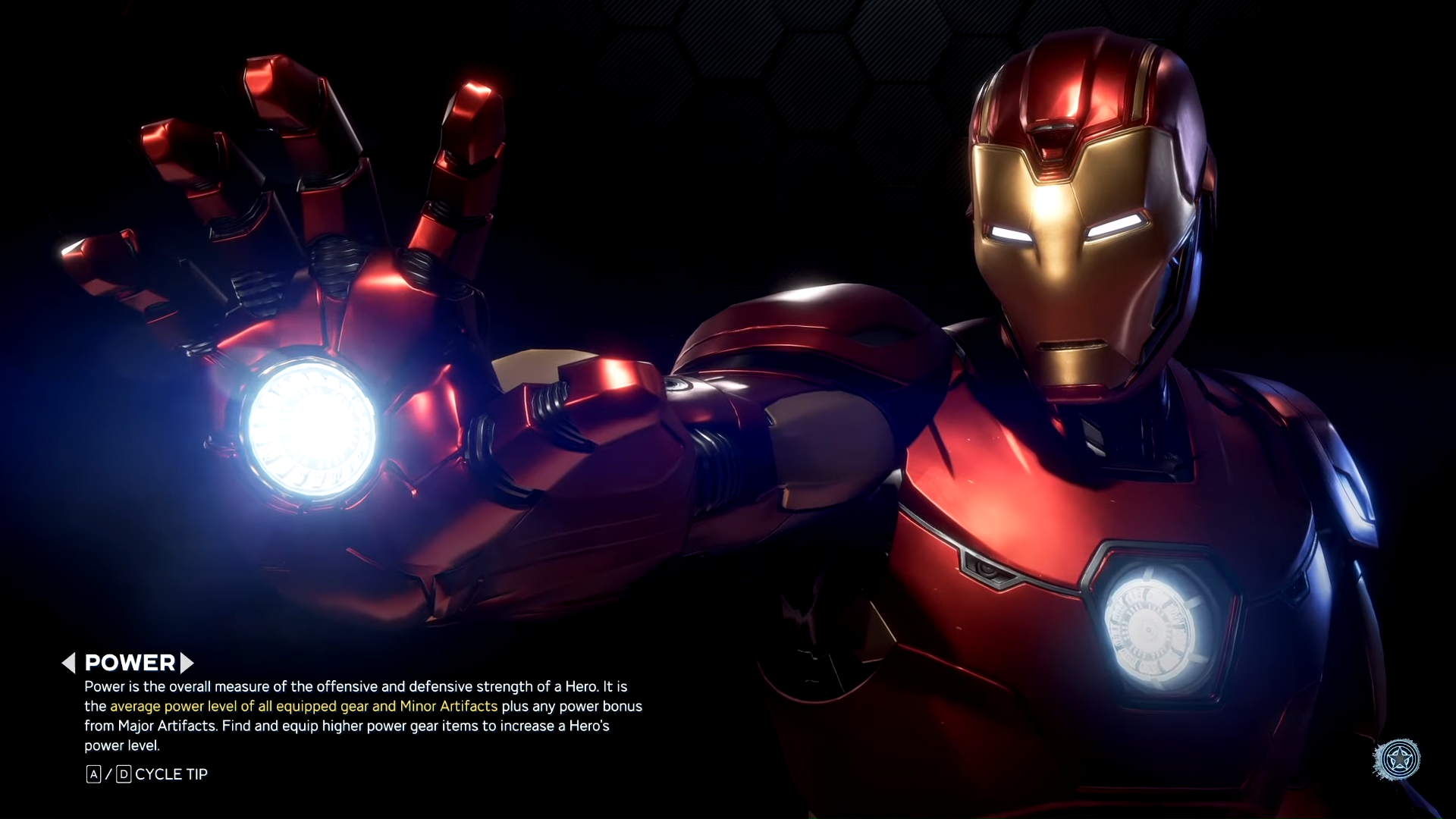 Probably the most frustrating bug you can encounter in a game is when you’re stuck on a loading screen, never sure if the game will resume or not. Thankfully this a rare one in Avengers, and should be completely removed as of the latest patch. However, if you do experience this playing the campaign you have a few options. First is to use the same strike team invite trick as with the falling out of world bug, or you can launch the mission through the War Table by pressing up on the D-pad and R1 to Reassemble and Preview, and then launch the mission from there.

If you buy credits with real cash in the shop, but don’t see them added to your account, it could be caused by a server delay. If closing and restarting the game doesn’t show your credits, contact Crystal’s customer service to have them investigate.