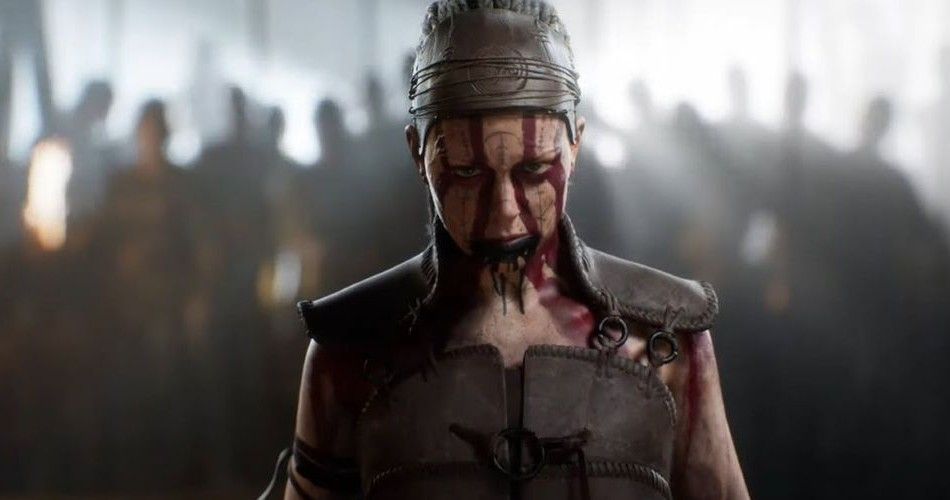 With Microsoft’s E3 2021 showcase just hours away, noted industry insider, Jeff Grubb has listed out a number of Xbox games that he claims will not be making an appearance during the presentation.

Grub claimed that Fable, Perfect Dark, Avowed, and IO Interactive’s Project Dragon will not be featured in today’s showcase. He also listed Hellblade 2, but mentioned that it might only be a “making-of video” which will feature later in the presentation.

He later claimed that Hellblade 2 will probably get a gameplay reveal sometime this year, with The Game Awards being the ideal target. Grubb then went on to reply to some of his followers’ tweets, telling them not to expect Everwild, Compulsion Games’ new project, or a new Banjo-Kazooie.

Grubb’s words should ideally not be taken as any sort of confirmation, but his track record has proved that he knows what he’s talking about.

We haven’t heard much from Playground Games about the upcoming Fable game. As of now all we’ve got is a cinematic trailer. The developer put out a job listing for a script writer earlier in April, suggesting that the game is still pretty far away. Fable 3 and Fable Anniversary were also added to Xbox Game Pass in April.

We might not be seeing these games anytime soon according to GamesIndustry’s Christopher Dring, who claimed to have heard that the titles might be years away. “Xbox has a lot of amazing studios and these games are coming but, I’ve had few conversations with friends at Xbox Games Studios and those games they announced, Everwild, Perfect Dark, Fable are so far away,” said Dring while appearing on a VGC podcast in April. He also addressed rumours about Xbox and Hideo Kojima working together on a project.

Grubb had mentioned Hellblade 2’s absence from this year’s E3 earlier as well. In one of his live streams last month, he said that Microsoft might skip showcasing the game because it believes that it shows too many CG trailers rather than genuine gameplay footage.