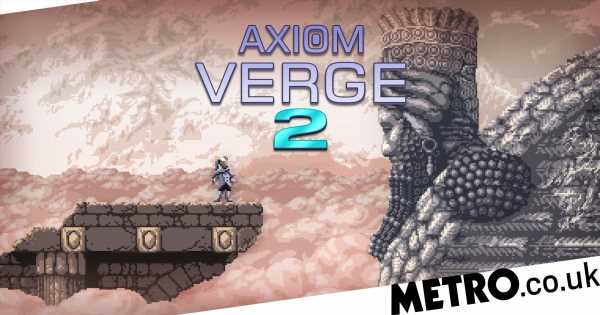 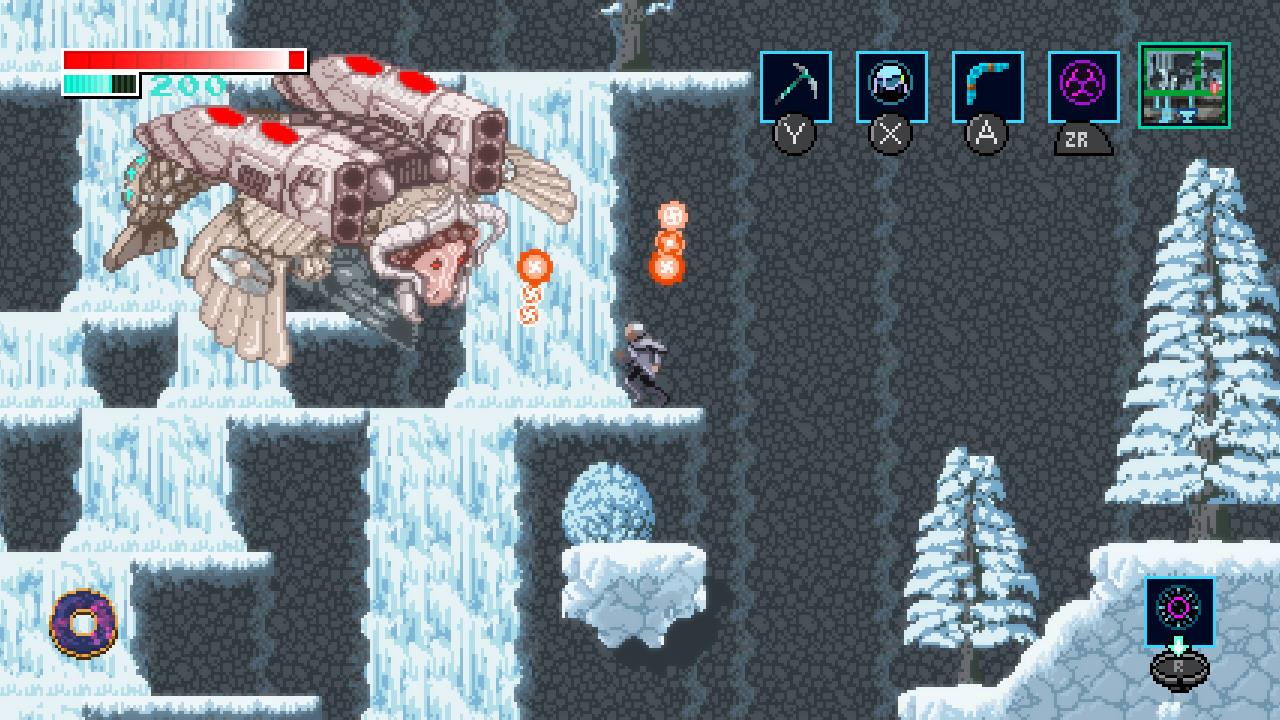 Metroidvania sequel Axiom Verge 2 has had a surprise launch, as the latest Nintendo Indie World showcases Eastward and Loop Hero.

It’s been six long years since the original Axiom Verge first came out, and it’s still widely regarded as one of the best Metroidvania games around. The sequel has been subject to numerous delays but in the end its release came out of nowhere.

The surprise launch means there’s no reviews, and we haven’t played it yet, but given the quality of the original there’s every reason to be optimistic, especially as they obviously haven’t rushed it – or rather he hasn’t rushed it, as the whole game is almost entirely the work of one man band Thomas Happ.

The game’s launch was announced as part of Nintendo’s latest Indie World livestream but as well as Nintendo Switch it is also available on PlayStation 4 and PC from today – although the latter only from the Epic Games Store.

In other Indie World news, 2D action adventure Eastward, from Stardew Valley publisher Chucklefish, has become a Switch timed exclusive and will be released on September 16.

It has some of the best pixel art we’ve ever seen and while it looks like a top-down role-player the combat is in real-time, so it’s a pretty unique affair.

Also of note is a Switch version of PC hit Loop Hero, which will be out at Christmas and involves using a deck of cards to help the game’s hero, who you don’t control directly, to save the world from being caught in an endless time loop.

Jet Set Radio tribute Bomb Rush Cyberfunk is also coming to Switch, which is great news, although unfortunately not until 2022.

On top of that, Tetris Effect: Connected will be arriving on Switch on October 8. Tetris Effect started out as a VR title by Rez creator Tetsuya Mizuguchi but the Connected subtitle was added when it was ported to Xbox One and a multiplayer mode was added.

It’s arguably the best version of Tetris there’s ever been and the Switch edition will feature full online cross-play support with the other formats.

Finally, although it wasn’t part of the Indie World event, Square Enix has just announced that Life Is Strange: Remastered Collection will be delayed until 2022 on all formats, including the Switch. Which is a shame, but at least you can go play Axiom Verge 2 now.