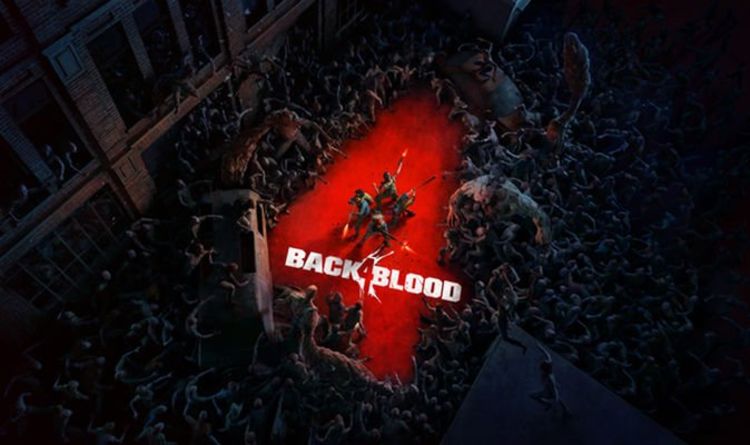 Back 4 Blood early access begins very soon for those who have pre-ordered the new game from Turtle Rock Studios.

And there are several dates to keep track of so that you know exactly when you can jump in and start playing with your friends.

For now, it appears that there will not be a lot of preload options for Back 4 Blood, apart from on one platform.

If you’re planning on playing Back 4 Blood using Xbox Game Pass, you can pre-download the game using that service.

However, this doesn’t apply to the early access period, which will soon be kicking off across PS4, PC and next-gen consoles.

Turtle Rock Studios has confirmed that the Back 4 Blood early access start date has been set for Thursday, October 7, 2021.

This is the date when Ultimate and Deluxe Editions get to start playing through Back 4 Blood across all platforms.

The Back 4 Blood early access start time has been set for 4am PDT on consoles and 8am PDT on Steam.

For gamers in the UK, that means kicking off your Ridden adventures at 12pm and 4pm BST.

Following on from early access, Back 4 Blood will host its final release date for everyone else on October 12, 2021.

It’s a pretty chunky early access period, so anyone desperate to jump and start playing will have to decide how money to splash.

The game will unlock on October 12 at midnight in the UK for consoles, and 4am BST for Steam.

Described as a first-person shooter, Back 4 Blood combines tight maps and cooperative play set in a world overrun by the undead.

Zombies are pretty well-played out in popular culture but Back 4 Blood has the right DNA to become one of the leading names in the bloated gaming genre.

The story description fills in more of the gaps, telling gamers: “You are at the centre of a war against the Ridden.

“These once-human hosts of a deadly parasite have turned into terrifying creatures bent on devouring what remains of civilization. With humanity’s extinction on the line, it’s up to you and your friends to take the fight to the enemy, eradicate the Ridden, and reclaim the world.”

Shooting your way through hordes of zombies as a group sounds like a recipe for success but much could depend on just how replayable this experience is.

Turtle Rock has outlined some of its plans regarding post-launch support, telling gamers that paid content drops will be available in Back 4 Blood.

However, to make sure there are no unfair advantages, the dev team has confirmed in PVP, everyone who bought back 4 blood can get access to all additional PVP content, even without purchasing content drops.

Players who don’t buy the content drops can earn new playable characters and ridden in PVP, for free, through progression. additionally, all PVP players have access to the same cards at the start of each match, regardless of whether those players have purchased content drops or not.