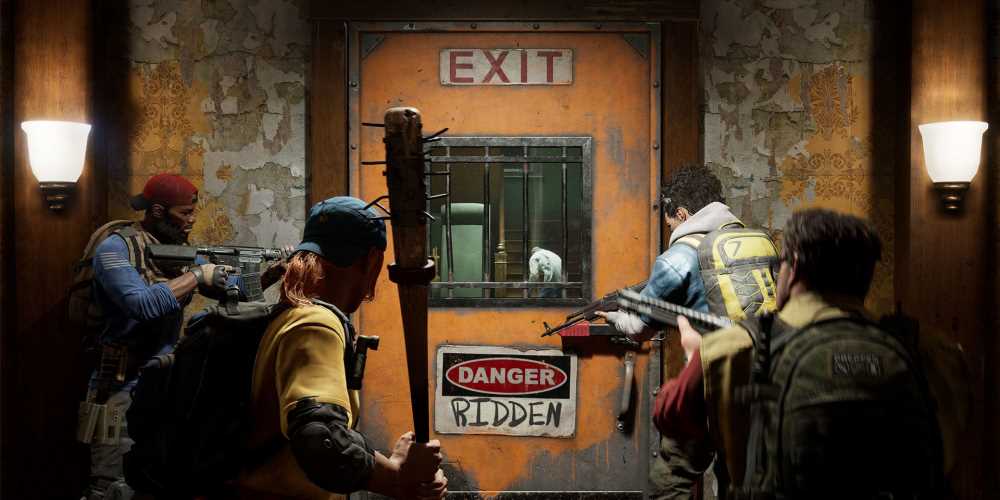 Back 4 Blood's December update goes live today and this patch is a major overhaul, adding a number of features.

The most significant of these is the addition of offline campaign progression. This will allow Back 4 Blood players to progress in the full campaign without needing internet connection. This update will satisfy many players since this feature has been asked for since launch.

This end-of-year update also adds a new card type called Burn Cards, which can be acquired from Roving Merchants Supply Lines. These Roving Merchants are new and only available for a limited time. These Burn Cards can be used in every safe room and they apply temporary effects such as resistance boosts, instant healing, and currency bonuses.

The other major overhaul is a rebalancing of the game's difficulty levels. Back 4 Blood features three difficulty levels: Recruit, Veteran, and Nightmare – and all three have been tweaked. Recruit players will find higher damage resistance, a higher number of heal bonuses, currency bonuses, and trauma heal bonuses with each continue.

Those playing Veteran will find player base health, damage, and ammo all increased, while friendly fire damage has been altered. Every safe room will now heal trauma by default, and players will get a bigger healing bonus, and more currency, on continues. First aid cabinets will have an extra free use, and when alerted Sleepers won't call hordes any longer.

Nightmare gets the majority of tweaks though, with changes to healing, trauma heal, currency, ammo bonuses, and card draw. Players can expect much less damage from Special Ridden as well as common Ridden, and trauma penalty from incaps is now down to five, and Stumbling is less frequent when being attacked. Just like Veteran, friendly fire damage has been tweaked, while first aid cabinets now have one free use.

The game also gets a holiday seasonal event with Fort Hope and the range getting decorations, while there are new character skins, weapon skins, emblems, and sprays to unlock. You can find a full list of changes over on the official Back 4 Blood site.