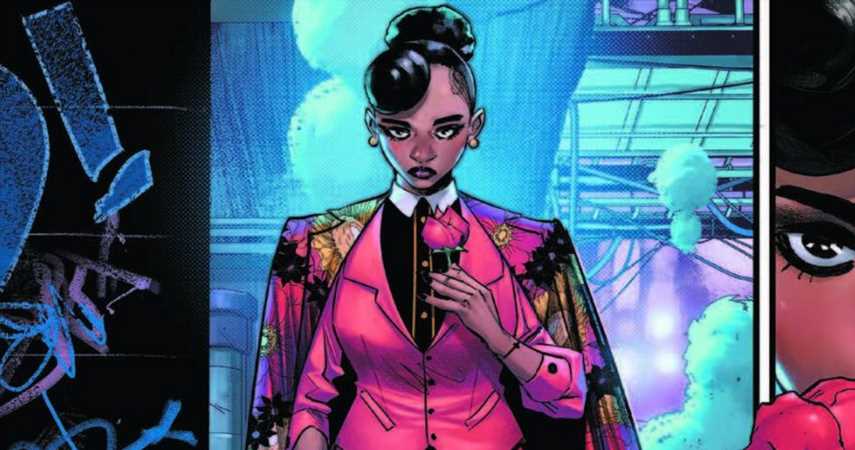 Out of all the superheroes, Batman probably has the richest, most diverse rogues gallery. He’s fought some of the all-time best villains such as The Joker, Two-Face, The Penguin, Scarecrow, Bane, and perhaps the greatest villain of all, The Condiment King. With the possible exception of Spider-Man, there’s no other hero who can compete with the sheer quality of bad guys that Bruce Wayne has had to contend with.

Soon, there will be another new villain coming to Gotham City that Batman will need to stop, although their particular skillset may seem pretty familiar. Her name is The Gardener and it looks like she’ll… Be doing some gardening? Presumably evil gardening? 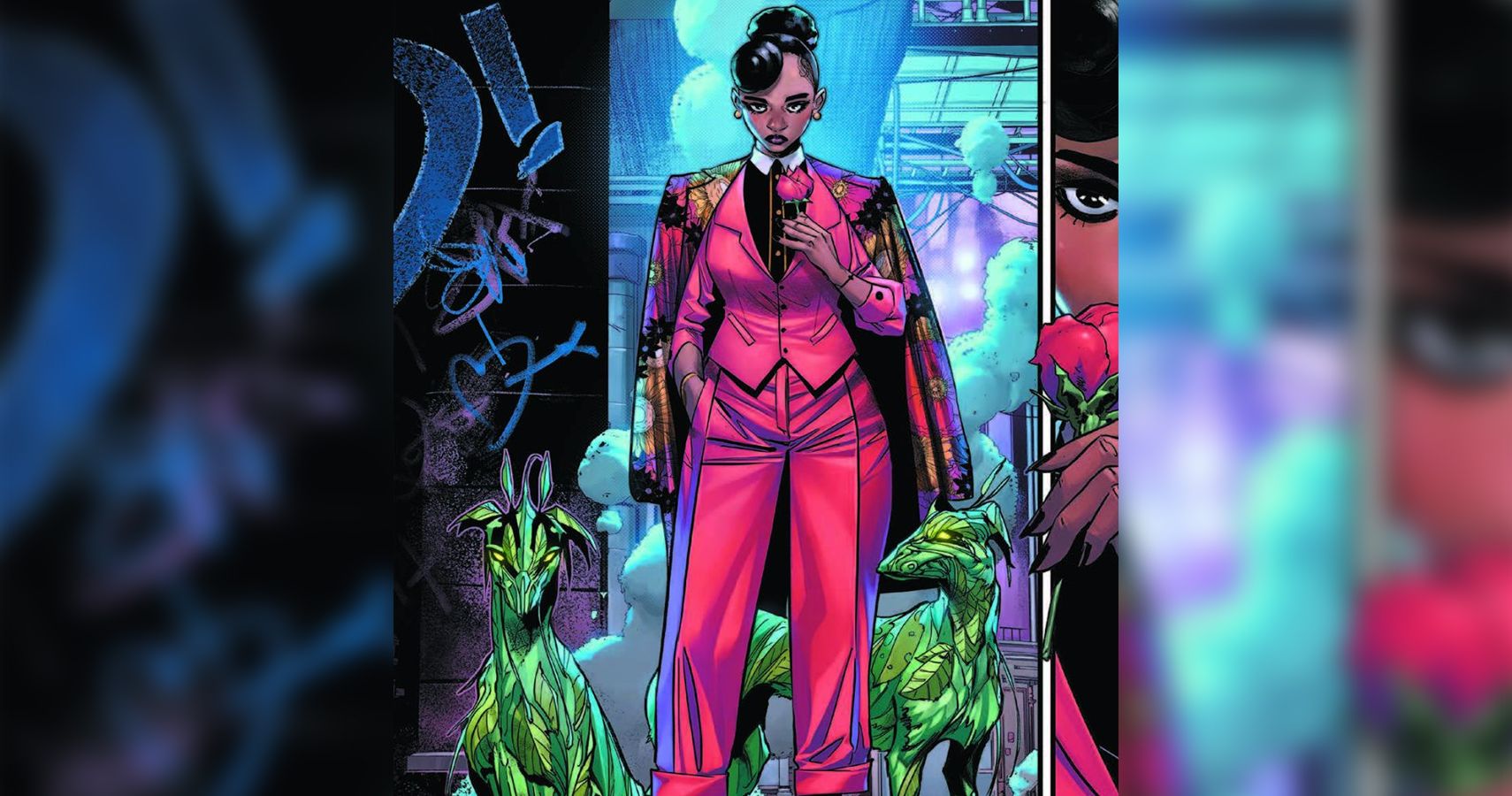 The character is set to make her debut in issue #107 of Batman. At first glance, you wouldn’t be mistaken in thinking that she shares a lot of similarities with Poison Ivy. For one thing, she’s called The Gardener, which would be an accurate albeit understated description of Dr. Pamela Isley herself. The Gardener is also flanked by what looks like two dogs formed out of plant material, which seems like something Poison Ivy could do as well.

However, unlike Ivy, this Gardener seems to be rocking a pretty killer pink suit. So she’s got that going for her.

While it definitely feels like she’s a retread of Poison Ivy, the similarities between the two appear to be intentional. In an interview with Newsarama back in December, author James Tynion IV – what a name! – mentioned that big things are being set up in the future for Queen Ivy. He specifically mentioned that “there’s a key Poison Ivy thread that’s going to be playing out in Gotham across many titles next year.”

Going by that quote, it seems likely that The Gardener will somehow tie into the events unfolding around Poison Ivy and Gotham. Whether she’ll be an ally or an enemy of Dr. Isley remains to be seen. Either way, you have to imagine that someone who’s capable of conjuring living plant dogs is probably someone with plans that Batman will have to foil. We’ll find out more about this stylish new villain when Batman #107 releases on April 6th.