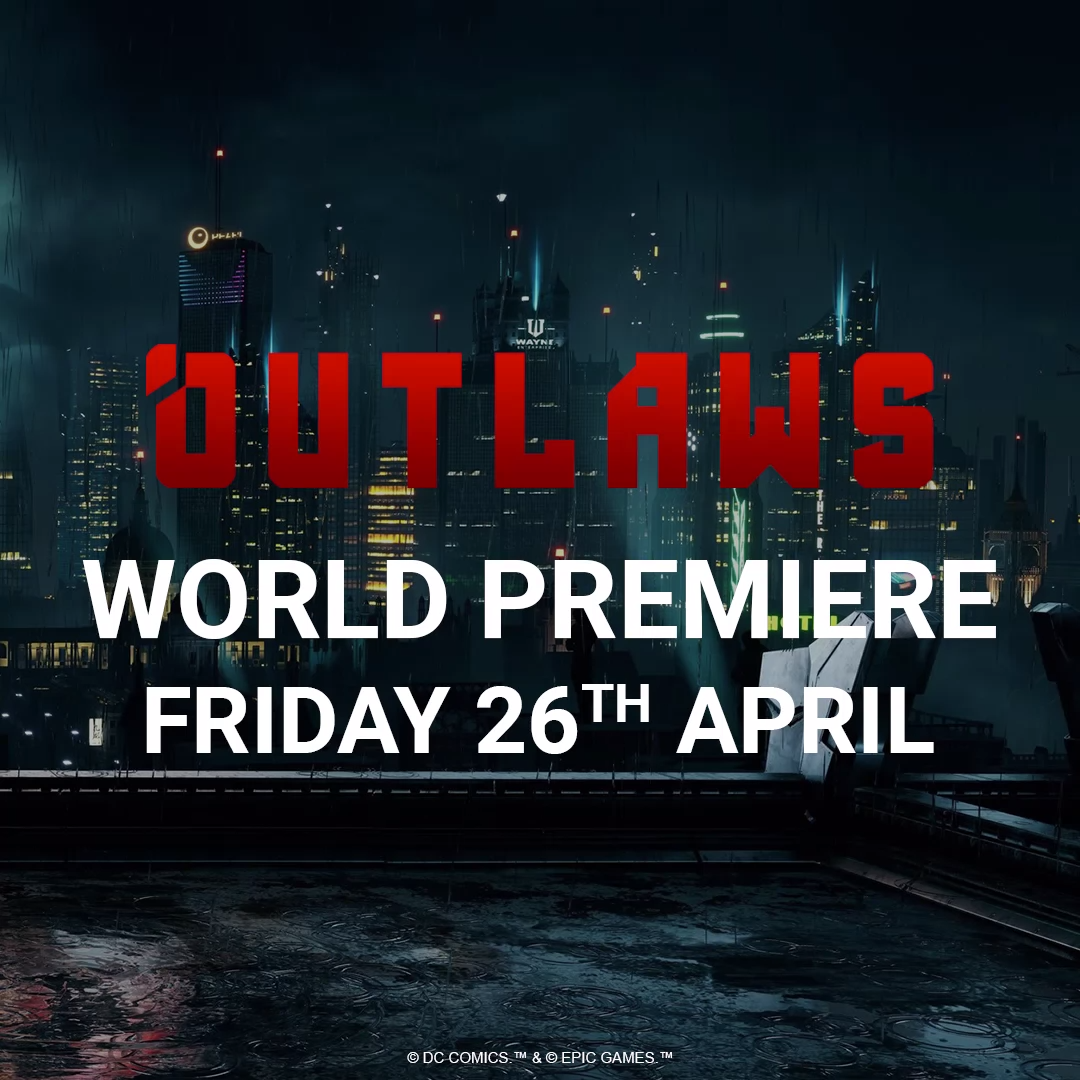 For starters, the Batman games eventually introduced us to the Red Hood, who is one of Batman’s Robins with a serious grudge.

Jason Todd assumes this identity in order to wreak vengeance on the villains of Gotham because he thinks Batman is too soft.

What does Red Hood have to do with any of this? Well, Red Hood also founds his own group of heroes. While not the best known amongst the DC universe they have some very notable members and are one of the more intriguing groups because they are more morally grey than many of the characters.

The name of the group that he forms is The Outlaws.

There have been a lot of rumours regarding the next Rocksteady game being multiplayer and a game as a service style affair.

This means that it would be a game designed to keep you hooked for your remaining days and one that would get constant updates throughout the next year or so.

Think Destiny or Anthem but with everyone running around screaming “I’m Batmaaaaaaaaaaan” at each other. 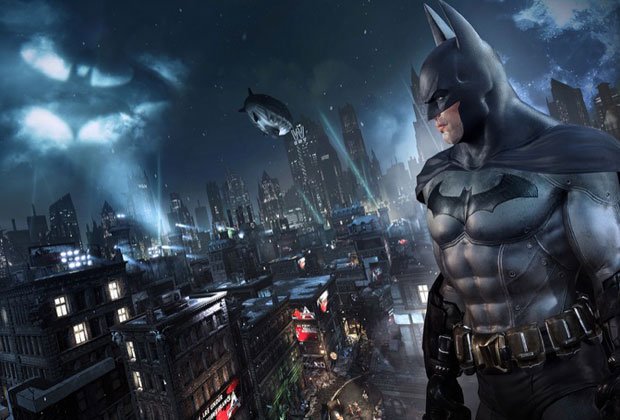 It makes sense given the fact that The Outlaws are a group of heroes instead of just one. There have been some notable members too.

Arsenal, who was once a sidekick to the Green Arrow, Starfire of Teen Titans fame, and Bizarro, who is a messed up clone of Superman.

Maybe you could create your own superhero under a few different archetypes and then take them out into the world.

Actually, that sounds absolutely great. Why has nobody thought of this before?

A proper superhero game that you could sink hours into with your friends, all saving Gotham City and Metropolis from random crimes, organised thugs, and no doubt some of the most memorable villains in the history of media.

Well, maybe this wouldn’t be so bad after all. This will probably be at E3 if it is real, so we can all just patiently hope that it is in the meantime.