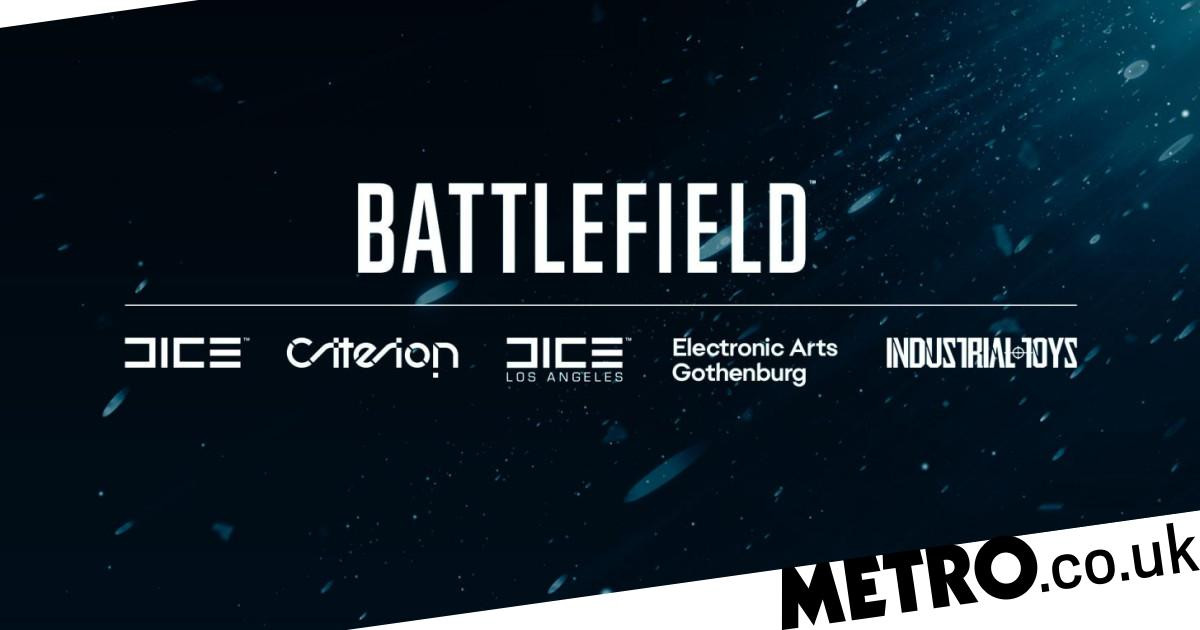 Aside from this year’s console and PC release, a second, separate Battlefield game will release for smartphones and tablets.

There have been numerous rumours and leaks concerning the next mainline Battlefield game (otherwise referred to as Battlefield 6), with EA itself confirming its existence and an expected release date of this year.

As it turns out, EA did have one secret it’s managed to keep under wraps: a Battlefield game for mobile devices. Not only that, it’s not a port of the console/PC game, but rather its own, separate thing.

‘Make no mistake, this is a standalone game,’ writes DICE’s general manager Oskar Gabrielson, ‘A completely different game from the one we’re making for console and PC, designed specifically for the mobile platform.

‘It’s being built from the ground up by [Industrial Toys] to make Battlefield-on-the-go a reality and you can expect a fully-fledged, skill-based experience. This mobile game is now entering a testing period ahead of launching next year, so expect more details to come.’

If you’re unfamiliar with Industrial Toys, it already has plenty of experience making first person shooters for mobile with 2015’s Midnight Star and its sequel. The studio was bought out by EA in 2018 so this is its first game under the new ownership.

As for the 2021 game, Gabrielson doesn’t really confirm any new details about it, although he does mention that it will be ‘brought to life with the power of next gen consoles and PCs.’

This may confirm what Battlefield leaker Tom Henderson claimed about the new game only releasing for the PlayStation 5 and Xbox Series X/S (which are technically current gen now if you want to nit-pick).

Gabrielson teases that the official reveal will happen soon and that it will be the biggest Battlefield game ever. He added that there are four different studios working on it: DICE, DICE Los Angeles, Criterion (which has been pulled off the next Need For Speed to help), and EA Gothenburg.