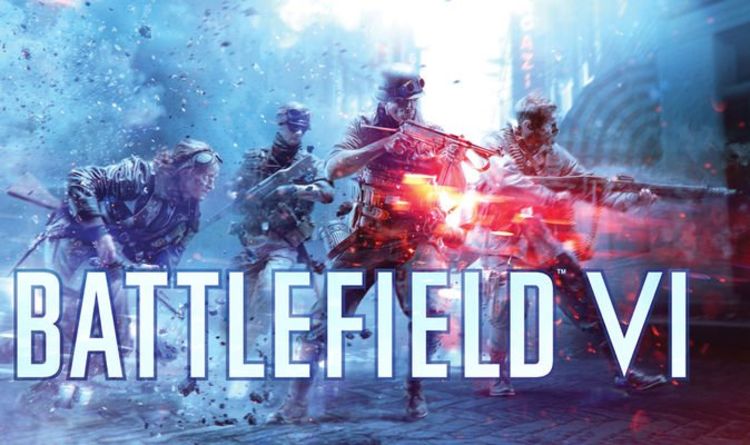 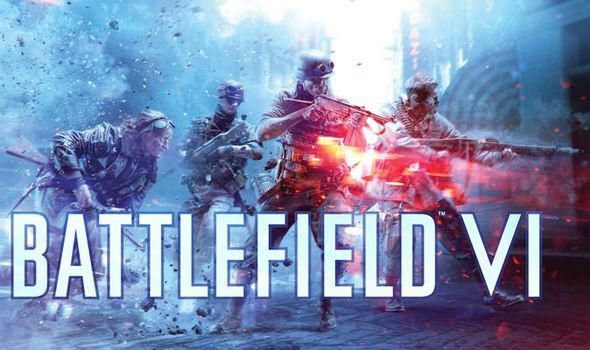 Battlefield fans may need to keep their eyes peeled this week for news about the highly anticipated next entry in the hit DICE series. It’s already been confirmed that Battlefield 6 is getting revealed “soon”, with a “jaw-dropping” next-gen experience being teased. And, according to one leaker, the dates that Battlefield fans need to put down in their diaries could have been revealed.

Roberto Serrano is a leaker who previously accurately leaked the date for the re-arranged PS5 reveal event back in June 2020.

And Serrano may have leaked the reveal date for Battlefield 6, which is coming to next-gen consoles and PCs.

In a post on Twitter Serrano said the Battlefield 6 reveal trailer could be dropping on May 7, with EA allegedly announcing this will be the date for the big reveal on April 30.

“April 30th, announcement of the reveal.

We’ll have to wait and see whether any Battlefield 6 news does drop this week or not.

But it does look like EA and DICE are gearing up for an announcement soon.

This social media activity has sparked speculation that the reveal for the new Battlefield game could be happening shortly.

While last week the official Battlefield Twitter dropped the surprise announcement that the next Battlefield game would be getting revealed “soon”.

And details on Battlefield 6 were revealed in a blog post as well, with fans teased of an upcoming “jaw-droppping” experience for the PS5 and Xbox Series X and S. 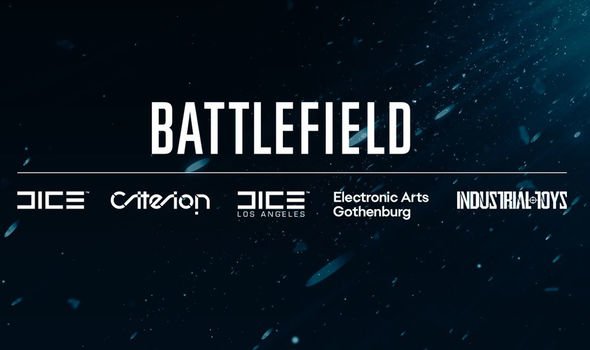 Oskar Gabrielson, general manager at DICE, wrote: “2021 is an exciting time for us here at DICE. Working with more world-class development studios within Electronic Arts, we have our biggest team ever on a Battlefield game for console and PC. Our friends at Criterion and DICE LA are working with us on our shared vision for the game, while the team in Gothenburg is taking technology in the game to the next level. Together, we are creating a jaw-dropping experience for you to enjoy later in 2021.

“We’re in daily playtesting mode right now: polishing, balancing, and making the best possible Battlefield game we can. I can tell you it is a bold step. It has everything we love about Battlefield – and takes all of it to the next level. Epic scale. All-out military warfare. Crazy, unexpected moments. Game-changing destruction. Massive battles, packed with more players and mayhem than ever before. All brought to life with the power of next-gen consoles and PCs.

It’s been rumoured that the new Battlefield game could be heading to Xbox Game Pass on Day One, which if true would be a huge coup for the service after bagging both Outriders and MLB The Show 21 for launch day already this year.